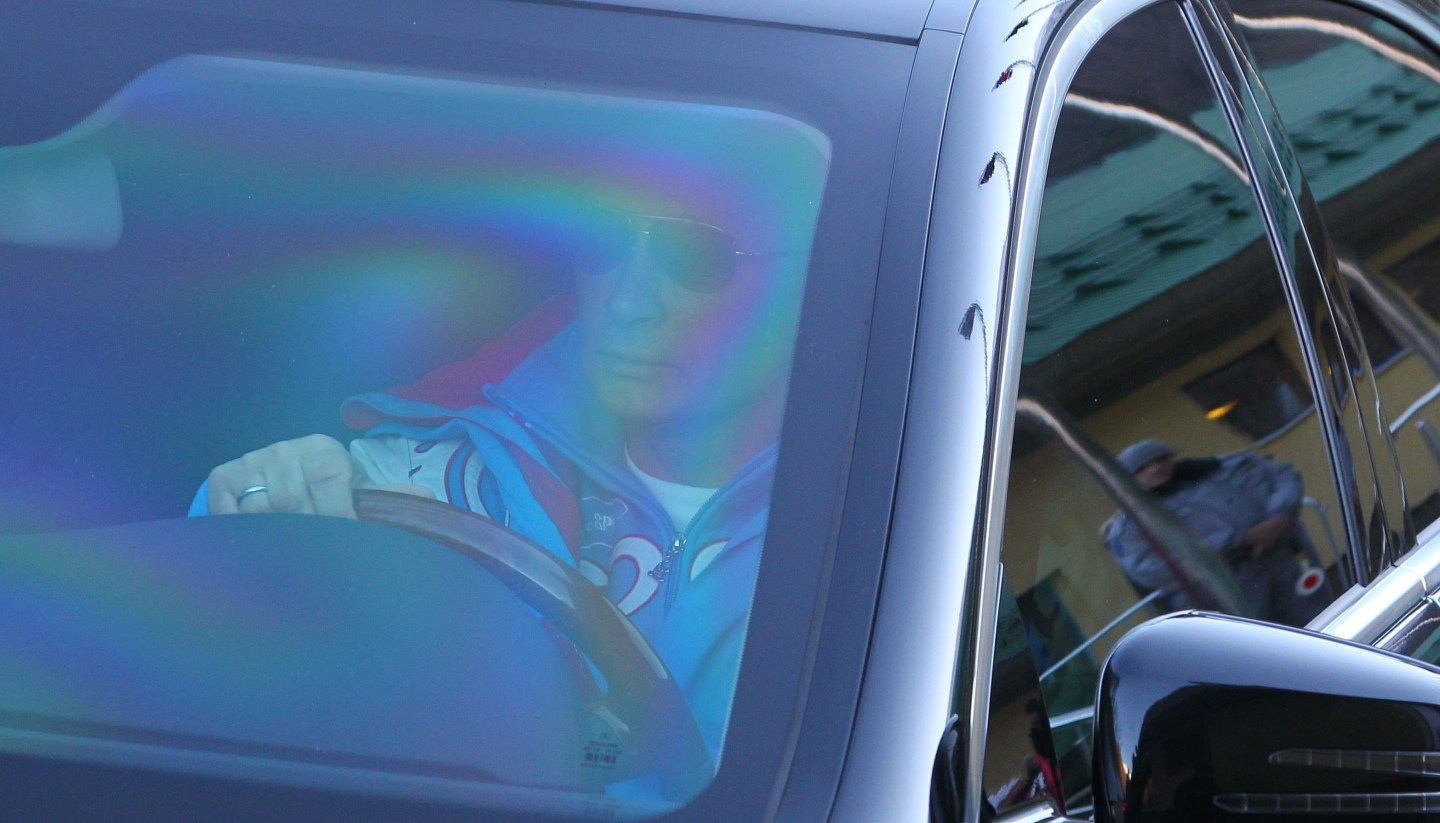 There was new evidence of the strain on the Russian economy from the escalating Ukraine crisis Friday, as figures showed the number of cars sold in July fell nearly 23% from a year earlier.

The figures are the latest in a string of disastrous readings for automakers in Russia, and show the market going from bad to worse. In April, the month after Russia annexed the Ukrainian region of Crimea, sales were down 8%, and the drop accelerated to 12% in May and 17.3% in June.

“The overall trend is worrisome, and unlikely to improve fundamentally any time soon,” said Joerg Schreiber, chairman of the Automobile Manufacturers Committee at the Association of European Businesses, which compiles the data.

Schreiber said sales would normally pick up in August as a result of the annual Moscow Motor Show, “but what has been normal this year so far?”

The causes of the market’s weakness have been both direct and indirect. First and foremost, consumers have been faced with higher prices particularly for imported cars, as the ruble has fallen sharply. It fell to its lowest level in the 14 years since Vladimir Putin first became President earlier this year, and despite recovering briefly, has fallen back close to that level over the last two weeks.

In addition, finance has been harder to come by as the central bank has raised interest rates twice to support the currency, while western banks operating in the country have become shier about extending new loans. In addition, western sanctions on Russian banks, banning them from U.S. and European capital markets, will ultimately force up the cost of what loans they are providing.

For sure, it isn’t just the exchange rate and sanctions that’s doing all this. All 10 of the top-selling models in Russia are locally-produced, and thus protected from currency swings, at least partially. Many still use foreign-made components.

Of greater concern for the industry is what the sales figures say about the Russian economy’s longer-term potential. Years of strong growth before 2008, fueled by rising oil prices, led many to assume that Russia would quickly overtake Germany as Europe’s largest car market.

But in fact, sales peaked already in 2008, way before the Ukraine crisis started, according to data from the International Organization of Motor Vehicle Manufacturers. They recovered after a sharp drop in the wake of the 2008 crisis, but plateaued again in 2012 and fell 5.8% in 2013. Consultants PwC expect the Russian market to shrink by between 8% and 12% this year, but on current trends, even that looks optimistic.

Liza Ermolenko, an analyst with Capital Economics in London, said that the figures are part of a broader trend that has seen consumption–the only real engine of growth since the crisis–weaken sharply due to slower wage growth and high inflation.

Ermolenko said Russia had failed to grasp the opportunity before the Ukraine crisis to improve its business climate and strengthen investment.

“It doesn’t look like that is going to happen any time soon now,” she said. “If anything, things are going in the opposite direction.”