Markets tumble again after U.S. is drawn back into Iraq 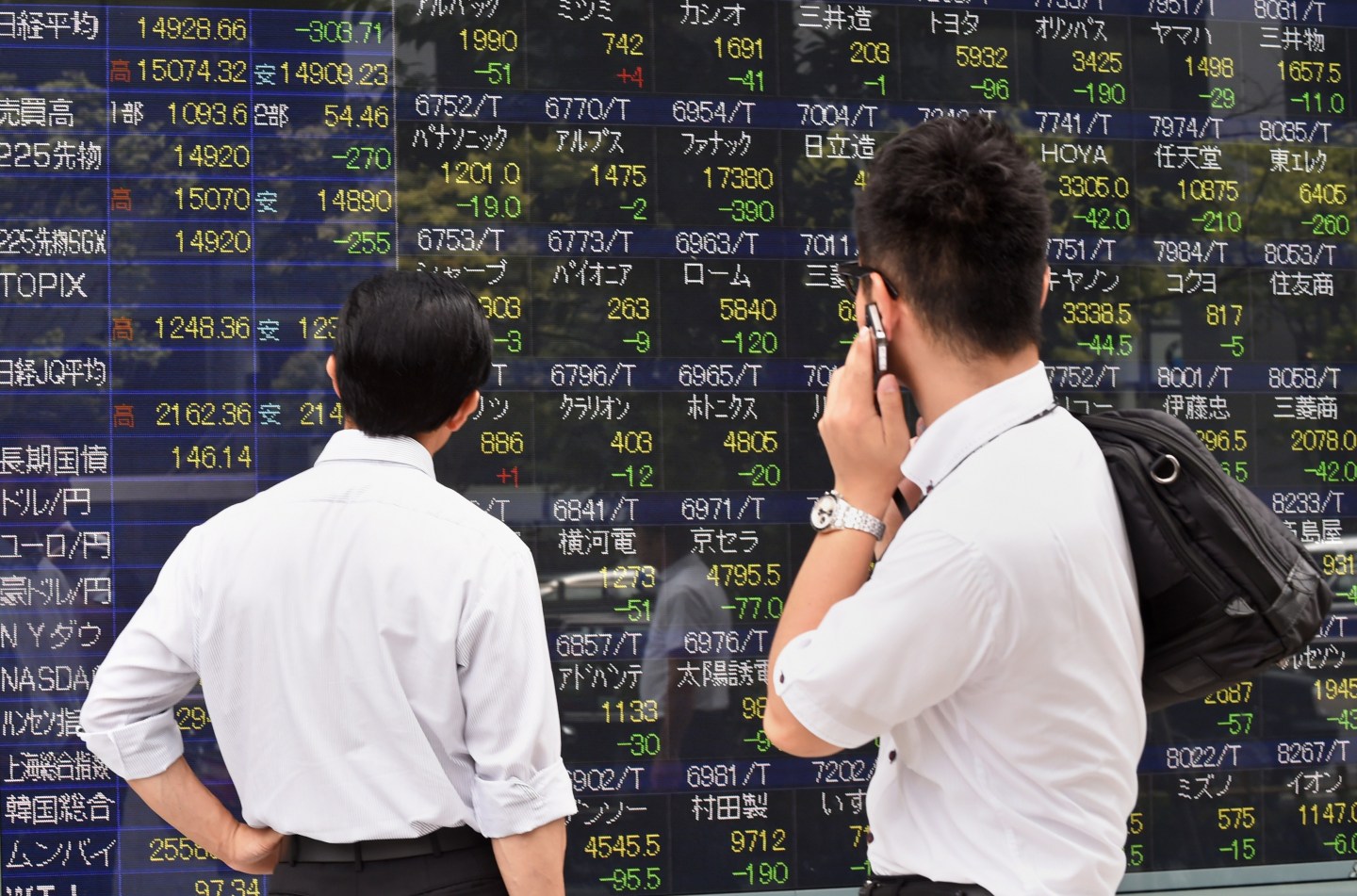 Asian and European stocks tumbled again Friday, taking their cue from a U.S. market spooked by the prospect of American forces being drawn back into Iraq after President Barack Obama authorised airstrikes against militant Sunni fighters.

Obama’s action, aimed at stopping Islamic State fighters from exterminating an ancient religious minority sect that has fled before their advance, was only the latest in a series of developments that have unsettled markets over the last couple of weeks.

While the biggest single factor behind the sell-off still seems to be a growing belief that the Federal Reserve will now raise interest rates earlier than previously thought, the Ukraine crisis, the immediate renewal of violence after the end of the ceasefire in Gaza, Argentina’s default and ongoing anarchy in Libya have all added to a general climate of fear, market participants say.

The Japanese Nikkei index led the losses with a 3% decline while the Euro Stoxx 600 fell 0.9% and the U.K.’s FTSE100 fell 0.6% by 0530 GMT. Both the Japanese and Eurozone markets suffered from the perception that there will be no further action from central banks to support markets, despite signs of slowing growth in both regions.

“There are plenty of good reasons why the ECB is not in a hurry, but there is a lot of concern out there,” said Marc Ostwald, chief European strategist with ADM ISI in London.

Although he noted that “airstrikes are very definitely top of the list” of market concerns Friday, he pointed also to the rout in high-yield bond markets as flighty retail investors have tried to get out of riskier products in anticipation of the Fed’s first rate hike.

“There are a lot of tourists in the bond market–retail money that shouldn’t really be there,” Ostwald said.

While stocks have fallen, crude oil prices and safe haven investments have rallied.