The wisdom of less: How Procter & Gamble can grow by shrinking 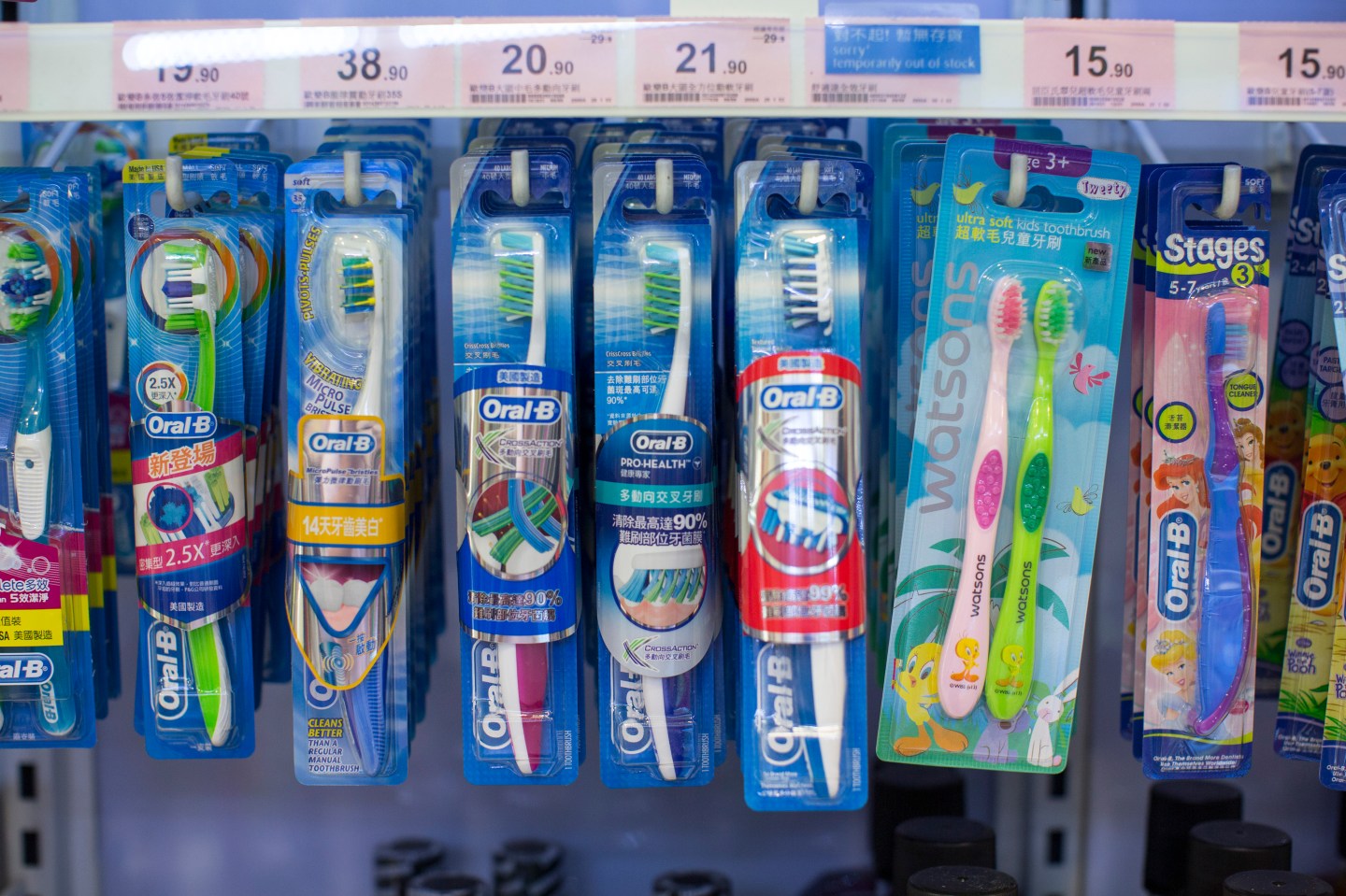 After more than a decade of widespread expansion, picking up everything from beauty products to razors to batteries, Procter & Gamble announced last week that it was going to prune more than half its brands in an effort to grow. CEO A.G. Lafley said the company would divest up to 100 brands and focus on the 70 or 80 in its portfolio that produce the highest revenue. The world’s largest consumer products company wants to slim down to get bigger.

P&G’s announcement illustrates a contradictory pattern we have seen in companies both big and small and across industries as businesses pursue growth—the seduction of more and the wisdom of less.

Every business is expected to grow to create shareholder value. Too often, this results in growth by any means possible. Extend product lines. Expand existing brands. Acquire more customers. Venture into new markets. Every expansion opportunity seems attractive because it brings in revenues. But not all growth dollars are equally green. The mindless pursuit of growth opportunities is the seduction of more. If companies aren’t disciplined in how they grow, the complexity of their business increases at a faster rate than revenues do. The result: unwieldy operations, dilution of focus, higher costs and lower profitability.

So why do smart companies like P&G let things get so far before they act? Why did P&G hang on to its marginal brands so long? Sometimes, the problem doesn’t make itself apparent until it’s too late. It’s like overeating—just as it takes 15 minutes for the message that you are full to get from your stomach to your head, companies suffer a delay in recognizing what is happening. By then, the corporate calories have piled up.

P&G’s experience isn’t unique. And like P&G (PG), Kraft Foods (KRFT), another big consumer products company, came to see what we call, the “Wisdom of Less.”

A few years ago, Kraft’s developing markets business carried a sprawling portfolio featuring dozens of categories of products – more than 150 brands in over 60 countries. The business was sputtering—it lacked cohesion and direction. Starting in 2007, the division kicked off a strategy to bring focus to the organization. Labeled 5-10-10, the strategy called for concentrating on five strong categories, 10 power brands and 10 key markets. The new approach narrowed attention and targeted resources, allowing the company to make a few big bets. Within six years, the developing markets business for Kraft Foods soared from $5 billion in revenues to $16 billion, with double-digit organic growth, while profitability shot up 50%.

More recently, Microsoft (MSFT), perhaps the world’s most sprawling technology company, seems to be going through a similar transformation. After a multi-year binge of product expansion and acquisitions, Microsoft’s new CEO, Satya Nadella, is slimming the company down. Microsoft is cutting back on its Nokia devices business and focusing on becoming a mobile-first and cloud-first company.

Prioritizing is the key—finding what really works and focusing on that. Doing fewer things, but doing them bigger and better. That’s what we call, “the Wisdom of Less.”

Some of the most successful companies of our time practice this principle. Apple (AAPL) offers only a handful of products and brands. Enterprise Rent-A-Car emphasizes the replacement market for consumers who don’t have access to a car. Even startup companies that focus have been handsomely rewarded. DocuSign concentrates solely on document signing. Uber only does cab services. The lesson: No market is too narrow if you go deep enough. In fact, to broaden your revenues, you should narrow your markets!

For P&G, the hard chore now will be managing the process of slimming down.

Recklessly shedding products and brands can be disastrous if the growth in the priority brands does not compensate for revenues lost from the brands being divested. Some non-priority brands may even be worth holding onto, at least, for a while, if they throw off profits and can be managed without much senior leadership effort. As for those being divested, price is only one factor—the separation has to be as swift and as simple as possible to avoid disruption.

Concentrating on the core helps weed the underbrush of complexity. Strategy gets simplified. That allows managers top to bottom to work on execution. That’s the advantage of a focused operation and the Wisdom of Less. P&G faces a trying period as it executes its new strategy. But if it gets to the other side, it will become a leaner, smarter operation, one that produces growth that is both profitable and sustainable.

Sanjay Khosla is a senior fellow at Kellogg School of Management at Northwestern University. Previously, he was president of developing markets of Kraft Foods (now Mondelez International) from 2007 to 2013. Mohanbir Sawhney directs the Center for Research in Technology & Innovation at the Kellogg School of Management. They are the co-authors of Fewer, Bigger, Bolder: From Mindless Expansion to Focused Growth (Portfolio, 2014).