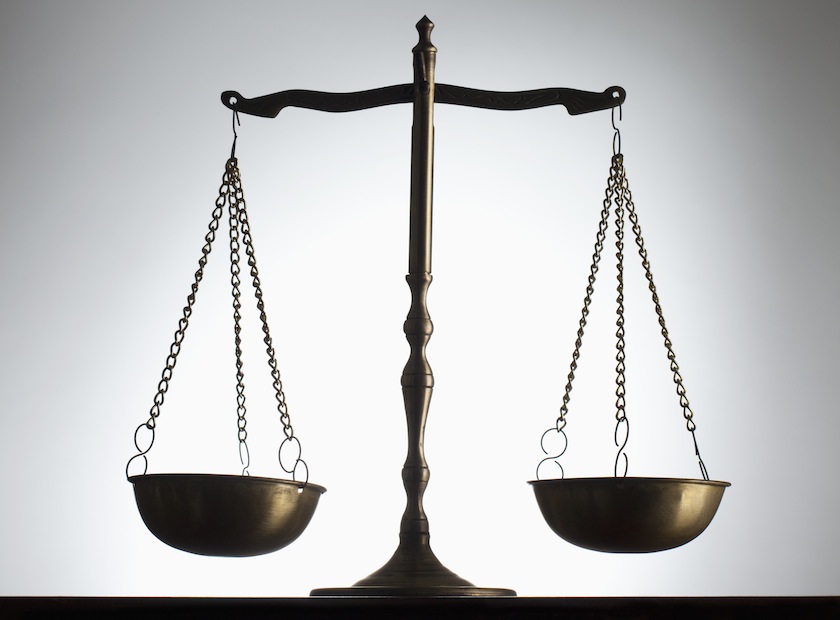 No doubt about it, law students have it rough.

Only about two-thirds of them land a job after graduation that actually requires the degree they just earned, and nearly all of them accrue a large load of debt in the process—an average of about $100,000 per student.

This pain is wholly self-inflicted, but that hasn’t stopped law students from suing to stem it. A few years back, recent grads filed a slew of lawsuits accusing their alma maters of duping them with exaggerated job placement stats.

This week, a law grad named Phillip Litchfield launched a fresh round of litigation when he filed a class action suit against the maker of bar exam software that he said “woefully underperformed” when tens of thousands of law grads used it to take the three-day test last month.

The defendant in the case is Florida-based ExamSoft Worldwide, the leading developer and distributor of exam management software, whose SofTest product is used by over 43 State Supreme Courts to electronically deliver the bar exam at a cost of between $100 and $150 for each test taker.

ExamSoft is one those companies that few non-law students would know about, unless something went terribly wrong, which is precisely what happened.

According to the complaint filed Monday in Illinois federal court, on July 29, the first day of the bar exam, thousands of individuals took the written portion of the bar exam using SofTest. As the lawsuit describes it, “after a full day of testing, the stress had first begun.”

After finishing the exam, test takers tried to upload their written answers to SofTest, but the software crashed and sent out contradictory emails on whether the answers had been accepted. The test takers were, of course, up against tight submission deadlines that, if missed, would result in a exam score of zero. Under pressure, some test takers inched into meltdown territory, which was documented by the frantic complaints posted on the Above the Law blog. One wrote:

I was up until 1:00 a.m. trying and praying for my exam to go through. When I finally did get to bed, I barely got 2 hours rest because I had to be up at 5:00 a.m. to start day two of the bar. ExamSoft hasn’t even published an apology. Each student paid $100 for this nonsense, and I’m sure they made a handsome profit. Quite frankly, it’s disgusting.

And another: “Software crashed. Website crashed. Tech support phone number disconnects you when you call for help. And we were forced to pay for the privilege of using this [software].”

ExamSoft did not immediately respond to Fortune‘s request for comment. On Tuesday, the software company was hit with two similar lawsuits—one in Illinois state court and another in Washington state federal court—over its test day debacle.

For the plaintiff Litchfield, “the most stressful part of the first day of the bar exam was not knowing—for hours—whether or not he had successfully submitted his exam before the deadline,” the complaint says.

The test takers eventually were able to submit their answers, but SofTest’s technological failure on the day of the exam was so bad that it constituted consumer fraud, negligence, breach of contract, and unjust enrichment, according to the lawsuit, which is seeking monetary damages along with attorneys’ fees.

The lawsuit says that Litchfield and the potential class of other test takers were injured because they suffered a “substantial failure in their functional use of [ExamSoft’s] product that they paid substantial money for,” as well as “stress, anxiety, and emotional distress”—even more than what they were already experiencing by enrolling in law school in the first place.