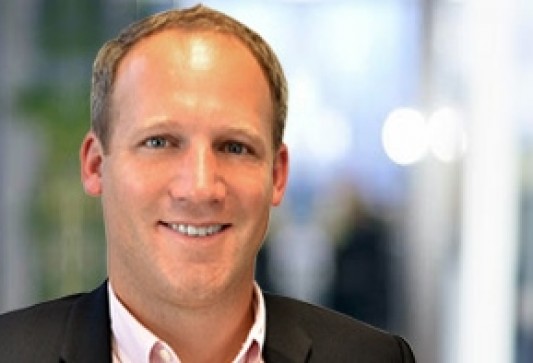 Will Kohler has quietly joined Lightspeed Venture Partners, the Silicon Valley-based venture capital firm whose deals have included Snapchat and Nest Labs. His focus will be on investment opportunities in the areas of SaaS, enterprise IT and cloud-based services.

Kohler previously was a Boston-area partner with Canada-based Summerhill Venture Partners where he led investments in such companies as C2FO, Cargo Metrics, and Sonian Networks. Before that, he spent seven years with Prism VentureWorks.

Lightspeed now lists ten partners on its website. It recently raised $950 million for its tenth fund, which focuses on early-stage and expansion-stage investments in the consumer tech, enterprise tech and cleantech markets.

Sign up for Dan Primack’s daily newsletter on deals at GetTermSheet.com