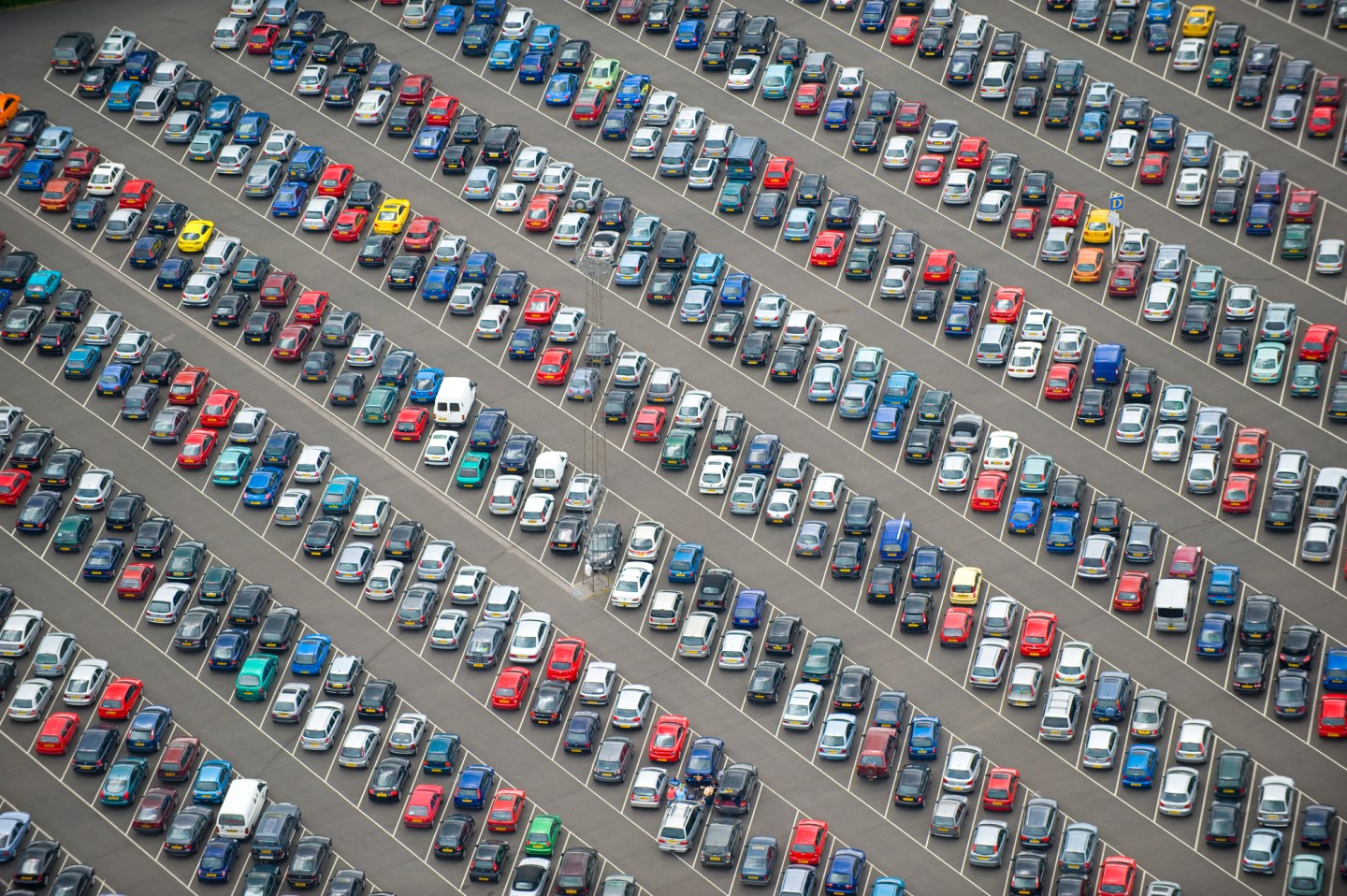 Gannett, the news giant that owns USA Today, plans to pay $1.8 billion for the part of auto site Cars.com that it does not currently own, according a news report.

Gannett, which has a 27% stake in the website, values the entire Cars.com business at approximately $2.5 billion, according to Bloomberg, which cited an anonymous source. The deal is expected to be announced as soon as tomorrow, according to the report.

Cars.com, a division of Classified Ventures, was started in 1998, lets users check prices, get auto information and find dealers.

In addition to Gannett (GCI), Classified Ventures is owned by a consortium of media companies including McClatchy (MNI), Tribune Media (TRBAA), A.H. Belo (AHC) and Graham Holdings (GHC). Earlier this year, the venture sold off another website, Apartments.com, for $585 million.

With the purchase, Gannett would continue its push to build up its digital products beyond its core print and television business. In December, the company acquired Belo, which doubled Gannett’s broadcast portfolio.