5 secrets to save your teen on car insurance 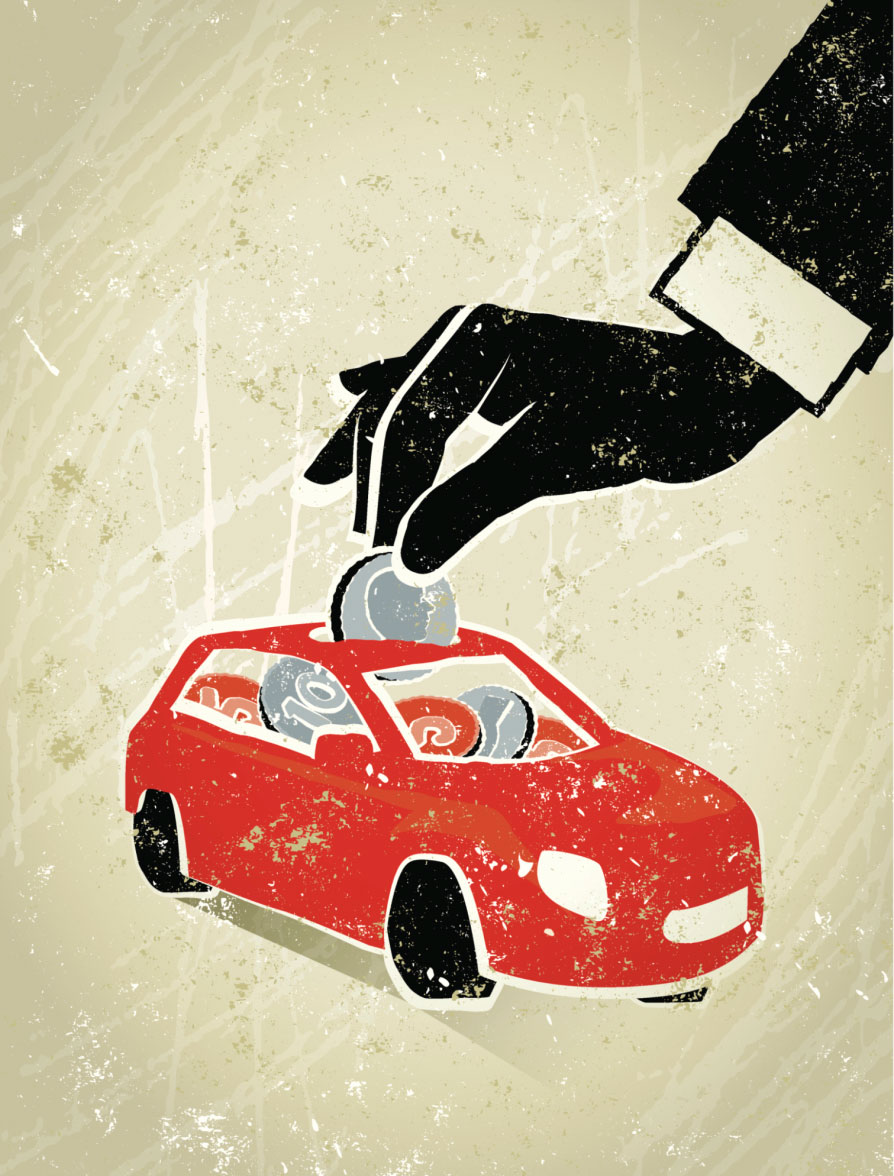 If you’re anything like me, you anticipated the birthday at which your teen was eligible for his (or her) road test with a combination of glee and dread. Glee because – finally – he could get himself to the tutor; she could pick up her little sister; your days as a chauffeur were coming to an end. Dread because you weren’t sure exactly how much adding this new driver to the family policy was going to cost, but you were sure it was going to be a lot.

I’ve been through the experience now twice. And I can tell you that you’re right on both counts. It is incredibly liberating to have another driver in the family. It is also tres expensive! Car insurance costs an average 79% more when a married couple adds a teenage driver to the family policy, according to a new report from Insurancequotes.com. Boys, as you’ve heard, boost costs more than girls – by 92% compared to 67%, respectively. And costs vary widely depending where you live. In New Hampshire, Maine and Rhode Island, premiums jump by more than 100%, while in New York and Michigan the increases are relatively reasonable at about 55%.

Say it with me: Ouch!

But the fact is, there are steps that you – and your teen – can take to lessen the pain; steps that experts say many people aren’t taking. Here are a few things to keep in mind:

Let the insurer track your driving

A number of big carriers have rolled out programs using what the industry calls “telematics.” Essentially, they’re electronics that lets the insurers see how good a driver you are. Progressive’s Snapshot, for instance, is a little piece of hardware that plugs into the bottom of the steering column of your car and transmits data back to the mother ship about how fast you’re driving, how hard you hit the brakes and the time of day you’re on the road.

StateFarm does something similar using onboard communication systems like OnStar. Allstate’s Drivewise – available in app form as well as a stand-alone device — is even more programmatic. It collects data on your speed, braking, miles driven and time of day you’re driving, then you can use that information to improve your savings. “Personally, when I started the program I was low on the braking area,” Allstate spokesperson Justin Herndon says. “I made an effort to identify the times I brake hard and realized it was as I was approaching red lights. So, I started slowing down…and gliding slowly to a stop.” He jumped from 10% savings to 19% within a few weeks. The maximum discount under the program is 30%.

Make sure you’re getting the good student and other discount.

There are some auto insurance discounts you get automatically – such as discounts for raising your deductible or buying a car with an anti-theft device. The good student discount for good grades isn’t one of these. You have to call your insurer or agent and ask for it. Discounts vary by state. At Allstate they go as high as 20%, but average a 10% off says Herndon. Typically, you need at least a B average or better to qualify. At other insurers, the discounts can go even higher. And while you’re talking to your insurer, ask about other discounts specific to your company. Liberty Mutual, for instance, offers a discount for taking an online driver safety program as well as signing a safe driver contract with your teen.

Buy used (or hold onto the cars you already have).

There’s a reason – of course – that teens are more expensive to insure. They have substantially more accidents. (Boys have more than girls, which is why they’re costlier still.) This argues for putting them in cars that are safe, but a bit seasoned. “That way if your child is involved in an accident, it’s a less expensive loss,” says Robert Hartwig, president of the Insurance Information Institute. “Besides, if you have two cars and they’re both a few years old, you’re going to pay less than you will with one new car, one old car, and especially less than having two new cars.”

Tell the insurer when you’re off to college or otherwise away.

An average 48% of college students have cars on campus, according to U.S. News, which means that the majority don’t. If your child is among the latter bunch, let your insurer know when he or she heads off for the semester. Ask about a “distant driver” discount, suggests Laura Adams, insurancequotes.com senior analyst. Typically you have to be 100 miles away from home (and the car) in order to qualify.

Finally, a word of advice regarding your own liability insurance. You need more.

“The riskiest time for you as a parent from a liability perspective is likely when your teen begins to drive,” Hartwig says. “The vehicle is yours. You are on the policy. And all of the assets in your household can be considered fair game in a lawsuit.” The amount on your basic auto insurance policy often isn’t enough. “You should be able to buy $1 million of liability coverage that sits on top of the liability coverage provided by your auto policy for $250 to $300. If you want a second million it will cost even less.”

Kelly Hultgren contributed to this report.