Being lonely at work is bad for business 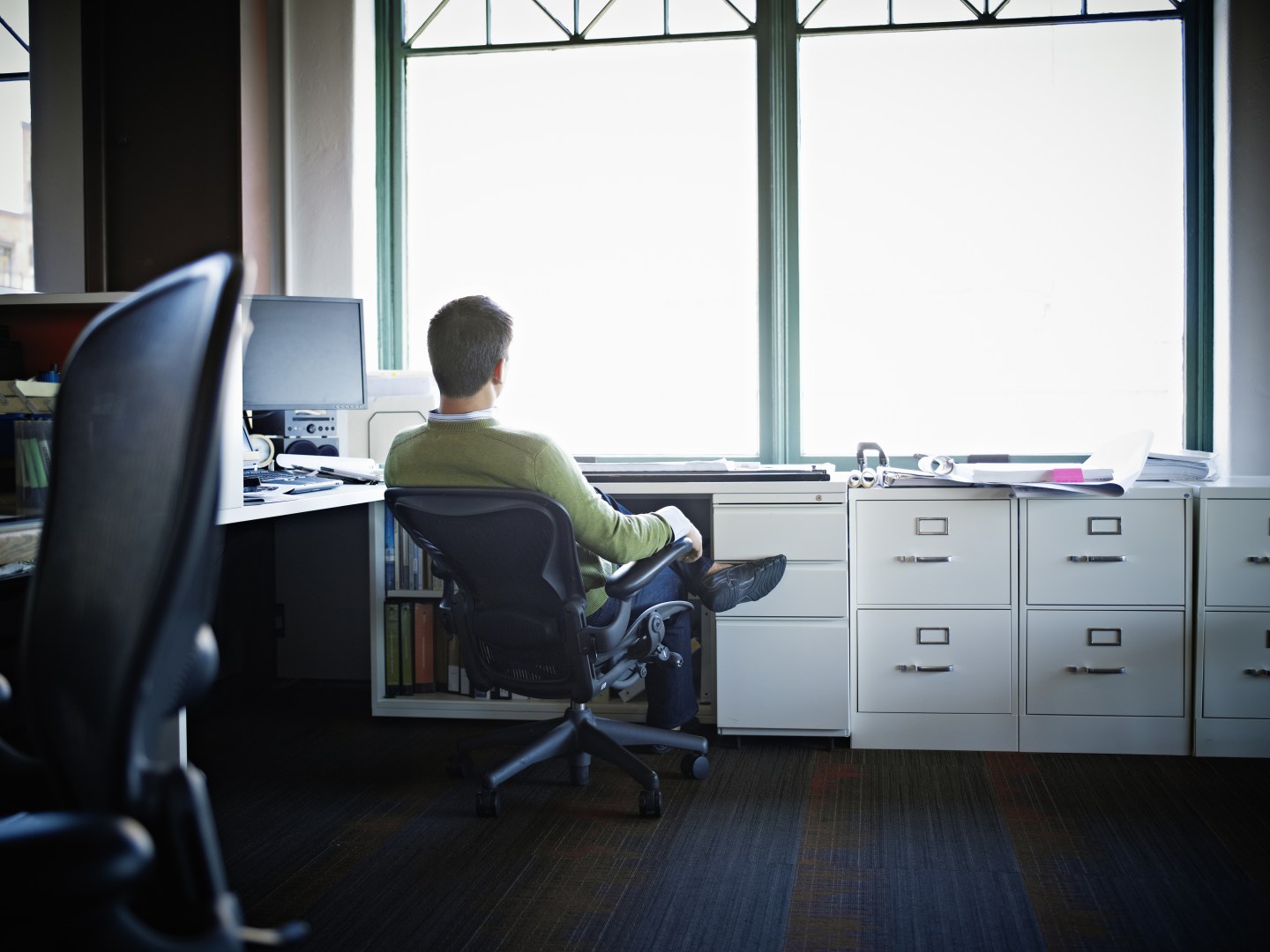 The nonprofit organization Math for America was founded a decade ago in New York City with a rather unorthodox strategy: it would improve math and science education not by aiding the city’s struggling teachers but instead by rewarding those who were already excelling.

The program—which is funded by James Simons, the billionaire mathematician who founded hedge fund Renaissance Technologies—awards four-year stipends worth $60,000 to middle and high school teachers in exchange for the completion of a professional development workshop every month.

The nonprofit started in 2004 with 13 fellows. It now has seven program sites—New York City, Berkeley, Boston, Los Angeles, San Diego, Utah, and Washington, D.C.—that serve more than 800 teachers. In 2013, New York State adopted the Math for America model and used state funds to support 104 fellowships. The state added 215 more teachers to its program this year. Other states have expressed interest in the model, too. Massachusetts just recently committed to a pilot program for 50 teachers.

Math for America is about more than just money and career advancement, according to its president John Ewing. It’s about building a community of teachers to keep great math and science teachers in the profession.

A casual observer of a school may assume that teachers are constantly chatting with one another. But in reality, Ewing says, “[teachers] don’t have a chance to talk to each other very much.” With the isolation of classrooms, along with the individual pressure of teacher evaluations that are based heavily on students’ test scores, teaching, Ewing says, is “an amazingly lonely profession.”

By bringing good math and science teachers together through Math for America fellowships, the organization aims to build the sense of a shared mission, which it hopes will make a dent in the high burnout rate among teachers. Between 40% and 50% of all teachers will leave the classroom within their first five years on the job; that includes the 9.5% who exit the classroom before the end of their first year.

Math for America, Ewing says, attempts to combat those forces by bringing great teachers together and showing them that they’re not alone. The fellows “meet people who are like them and exchange ideas; they vent about their principals. It’s the idea that you’re a math teacher and you can come into a place where, yes, there’s a workshop about teaching math, but there’s also interaction with people who teach science and physics, and you’re talking about courses and creating a sense of professionalism.” He adds: “It keeps people who are in their eighth or ninth year—it keeps them teaching.”

While the classroom structure of the teaching profession is unique, loneliness in the workplace is not. A 2006 survey found that about half of all people in the United States felt intensely lonely in their public lives.

A study published in 2011 by two professors—one from California State University, Sacramento and one from the Wharton School of Business—found that “greater employee loneliness led to poorer task, team role, and relational performance.” It concluded that an employee’s work loneliness triggers emotional withdrawal from the organization, as reflected in their lack of “affective commitment,” or tendency to stay with the company based on emotional attachment.

Addressing employee loneliness has become a priority for Fortune 500 companies in the past decade, says Steven Miranda, managing director at Cornell University’s Center for Advanced Human Resource Studies. For instance, one of the 12 questions that polling company Gallup says measures the most important elements of employee engagement is, “Do you have a best friend at work?”

As the economy has slowly recovered and the job market has become a bit friendlier, companies are starting to realize the dangers of employee disengagement.

“The first is attrition,” Miranda says. “If a person leaves, all the time and money invested in bringing that person on board is lost.” He pegs the cost of replacing an employee between 50% to 200% of the former employee’s salary, depending on the job’s skill requirements.

The second risk is just as insidious: a decrease in what Miranda calls “discretionary effort.” “When you walk into the office every morning, you’re either thinking, ‘I’m pumped about being here. I’m going to get so much done,’ or, ‘How quickly can 5 o’clock come?'” he says. “I would bet my bottom dollar that people who are lonely and disengaged at work deliver far less discretionary effort than people who have a support system or a go-to person [at work].”

In Miranda’s view, companies seeking to address employee loneliness have an increasingly high standard to meet. “I think, frankly, because people have been so scared of what happens when you’re not working, they’re placing more importance on work in terms of their overall lives,” he says. And with that added emphasis comes a desire “for work to deliver more to them.”