IPO lineup could make this week the busiest since 2000 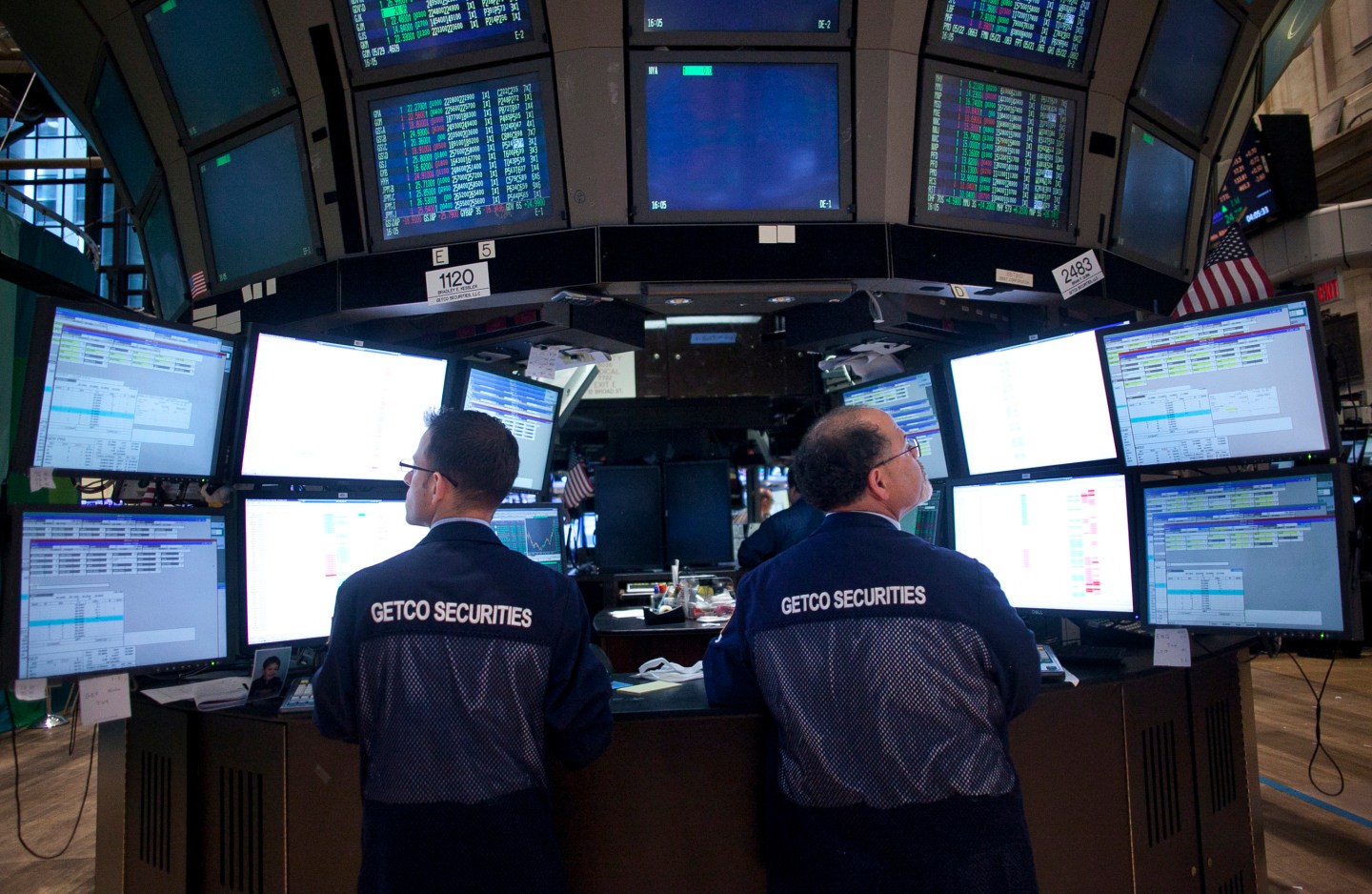 NEW YORK, NY - MAY 23: Traders work on the floor of the New York Stock Exchange May 23, 2012 in New York City. After a volatile trading day where European stocks saw record lows, the Dow Jones Industrial Average dipped as much as 191 points but ended just off 6.66 points at 12496.15. (Photo by Allison Joyce/Getty Images)
Photo by Allison Joyce—Getty Images

This has been a standout year for initial public offerings — and this week’s lineup is the busiest yet.

Twenty-five companies are set to go public in the U.S. over five days this week. Two of them, ContraFect and Spark Energy, have already started trading and a host is set to follow.

This week will be the busiest for IPOs since the second week of August 2000 when 28 companies went public in one week, according to Dealogic.

The rise in public listings comes on the heels of a booming U.S. stock market. The Standard & Poor’s 500-stock index is up 7% so far this year without much volatility. In fact, the benchmark index has closed 1% higher or lower only twice since April.

The biggest IPO of the year so far, and the largest U.S. debut since Facebook (FB) in early 2012, is set for this week. Synchrony Financial, the consumer-credit arm of General Electric (GE) could raise $3.5 billion if it prices at the mid-point of its forecasted range.

That has helped to boost this week’s expected IPO value count to about $6.8 billion. Most of the 25 deals are expected raise less than $100 million each if they price in the middle of the company’s proposed range. A few are expected to raise more than $100 million, such as Catalent, the Blackstone-backed biotech.

The final IPO count for the week could change if companies shy away from going public. Any number of uncertainties could cause companies to back away, from growing geopolitical tensions to an unexpectedly poor U.S. GDP number on Wednesday.