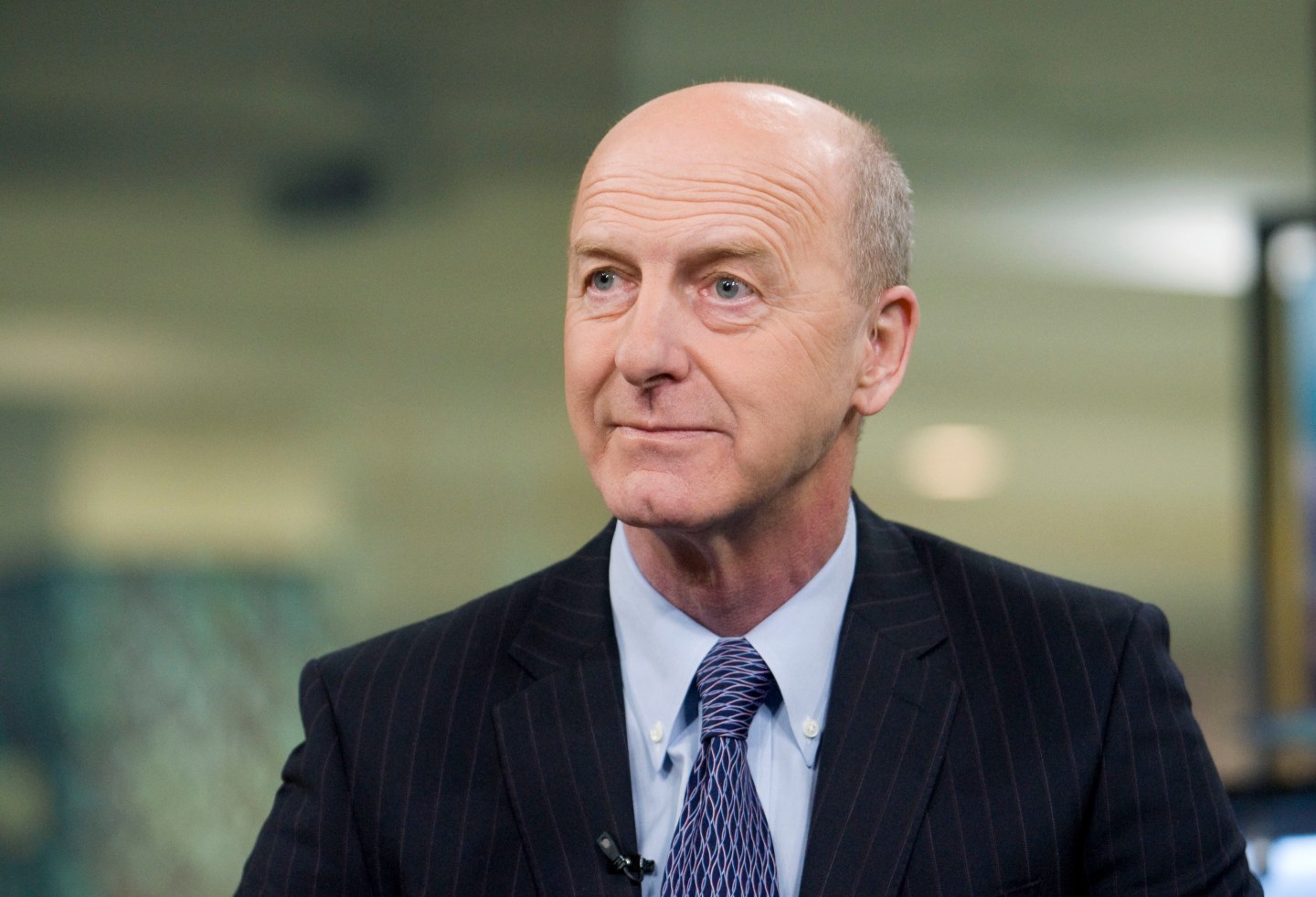 Peter Swinburn, president and chief executive officer of Molson Coors Brewing Co., pauses during an interview in New York, U.S., on Thursday, March 4, 2010. Molson Coors has no specific acquisition targets in its sights, but is open to making an acquisition and has cash to finance a deal, Swinburn said. Photographer: Jonathan Fickies/Bloomberg via Getty Images
Photo by Bloomberg—Getty Images

Molson Coors said Friday its CEO Peter Swinburn will retire at the end of the year after a 40-year career in the beer business, and will be succeeded by the company’s top European executive.

Swinburn, 61 years old, is retiring from the maker of brands such as Coors Light and Carling after serving as CEO since 2008. Among the notable moves Molson Coors made during his tenure was the company’s roughly $3.5 billion acquisition of Central and East European brewer StarBev LP, a deal that expanded the company’s footprint in Europe’s emerging markets.

He will be succeeded by Mark Hunter, 51 years old and most recently CEO and president of Molson’s European business. Hunter has been in the industry for 25 years, and previously held various marketing leadership positions for Bass Brewers, as well as served as an executive at Molson Coors Canada and led the company’s Central Europe business.

Molson Coors is one of the world’s largest brewers and owns a stacked portfolio that includes Blue Moon and Molson Canadian. Canada, the U.S. and Europe are some of the company’s top markets, and the company has faced challenges in many Western markets as demand for the overall beer industry has softened as more consumers turn to wine and spirits. Still, Molson’s net sales totaled $4.21 billion last year, up from $3.92 billion the prior year.