How guns and oil net ISIS $1 million a day 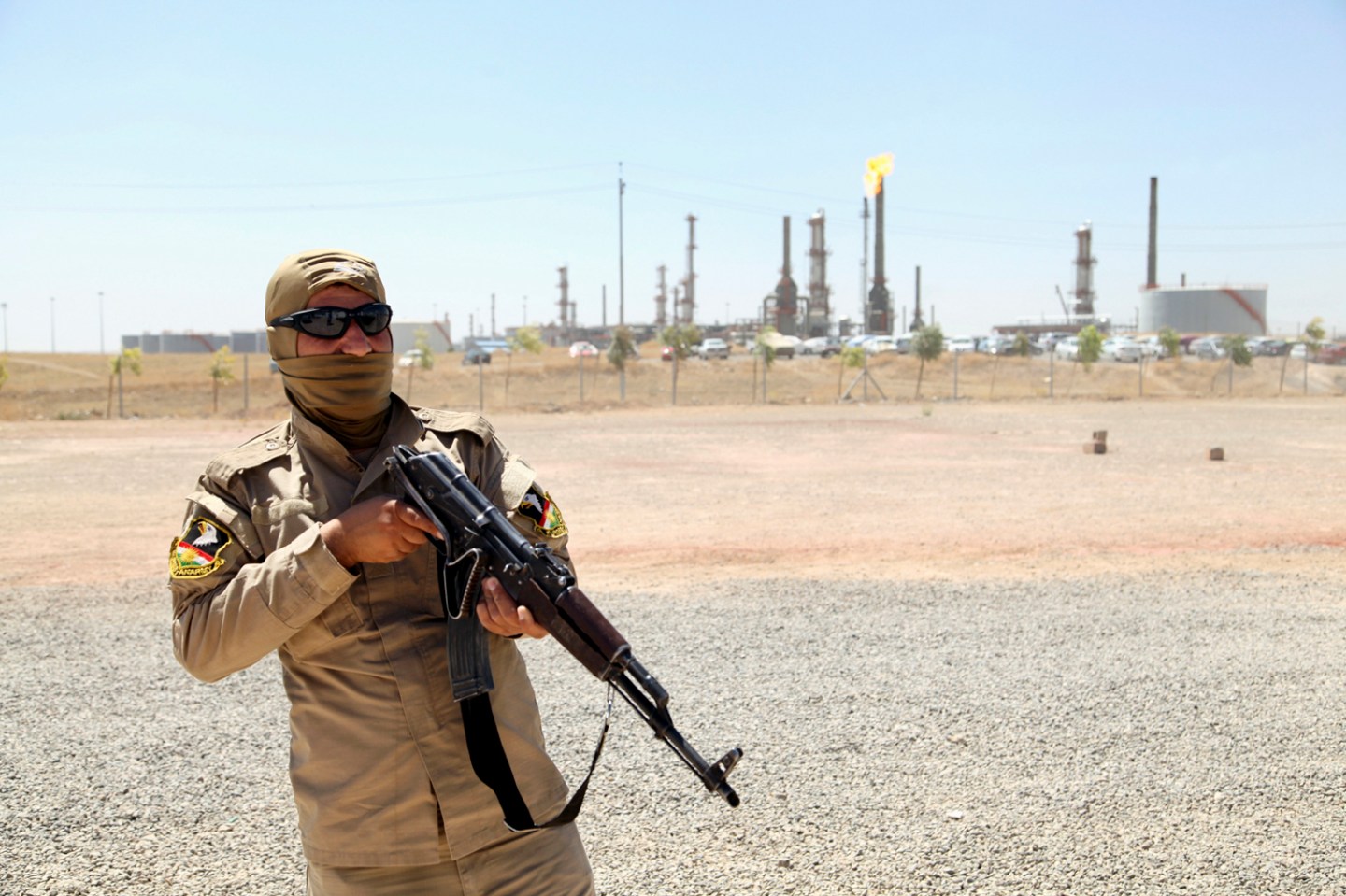 Every startup needs financing and a market to succeed. So, too, for the Islamist extremist group ISIS—or simply the Islamic State, as it calls itself—whose fighters stormed across the Syrian border into Iraq in June and seized the country’s second-biggest city, Mosul, before moving on to the outskirts of Baghdad. Now ISIS, an outgrowth of the U.S. military’s deadly Sunni foes in Iraq a decade ago, is the tycoon of the jihadi world. Having taken over oilfields in war-torn northeastern Syria last year and reportedly earned tens of millions selling antiquities, it landed a giant infusion of cash by seizing about $425 million from a Mosul bank.

But ISIS’s real upside lies in exploiting one precious commodity: oil. The group nabbed three more fields in Iraq, tapping into pipelines and looting oil storage facilities in its new territory. Then it filled trucks and sold crude for the cut-rate price of $26 a barrel to Iraqi traders, who resold it to Kurdish smugglers at a 100% markup. ISIS quickly developed its smugglers’ network—to which it now sells about 100 truckfuls of oil daily for around $9,000 each—netting nearly $1 million a day, according to truckers and officials who detailed the bonanza to the industry newsletter Iraq Oil Report. Not bad for a group with just about 10,000 fighters. Said one Kurdish intelligence officer: “This is a very profitable business.”

READ: How Iraq’s ISIS crisis could lead to a Kurdish oil boom

ISIS’s business seems secure for now. Since Iraq (OPEC’s second-biggest producer) still pumps nearly 3 million barrels a day in the country’s south, hundreds of miles from ISIS turf, the Baghdad government is likely to do little on its own to stop the group’s illicit oil trading. Iraq has appealed for outside military assistance to crush the ISIS insurgency. But meanwhile ISIS’s profits ensure that many people, even Iraqi soldiers, are benefiting. “Everyone is making money out of thi,” Shwan Zulal, managing director of London-based Carduchi Consulting, tells Fortune. “They’re selling oil very cheaply, so there is a lot of incentive for traders to buy, “ he says. “And once it’s in a truck it’s very difficult to track it, and you can make it to the international market very easily.” So far it’s been enough to keep this startup terrorist group’s cash flowing.