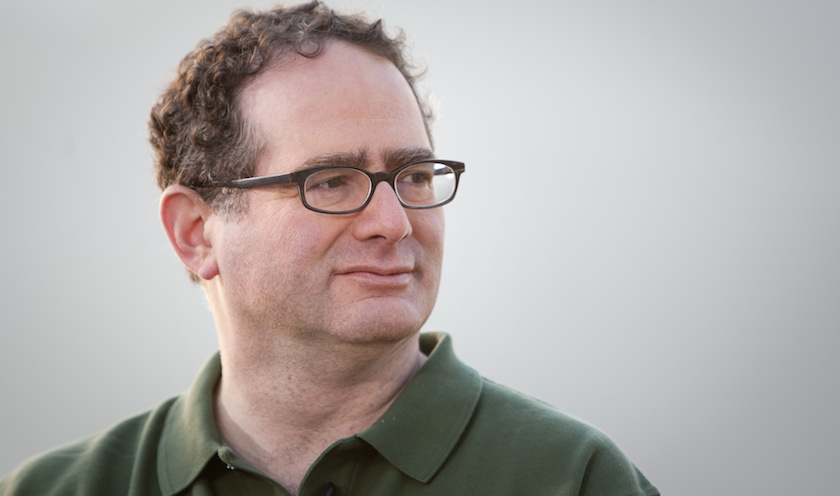 On July 8, Wintergreen Advisors’ David Winters sent a letter to the beverage giant’s major shareholders criticizing Coca-Cola’s governance and operational performance. On Tuesday, he issued comments expressing disappointment with the company’s second quarter earnings. And on Wednesday, he announced the launch of a dedicated website—Fixbigsoda.com—to disseminate his views about Coke and provide a forum for disgruntled investors.

In an interview with Fortune, Winters indicated that he had heard from a number of individual and institutional shareholders who agreed with him that while Coke was a “great company,” it was not realizing its full potential. In response to Coke’s second quarter earnings announcement on Tuesday, Winters said the following in a prepared statement:

Despite increased spending on brands and promises of improvement just around the corner, Coke remains stuck in neutral. Growth is sluggish, progress in refranchising North American bottlers is stubbornly slow, and costs continue to rise. Coca-Cola’s management and board of directors continue to demonstrate an unwillingness or an inability to return Coca-Cola to profitable growth. Although Coca-Cola claims that its corporate governance is “Best in Class,” there has been no progress to withdraw the 2014 Equity [executive compensation] Plan, which in our opinion reflects a failure of corporate governance and which could massively dilute shareholders while rewarding the top 5% of management for mediocre performance.

On Wednesday, Winters told Fortune that he intends to “remain a long-term investor in the company.” But that he had heard from too many investors that they “remained concerned at the company’s poor margins, especially in comparison to other drinks manufacturers such as InBev and SABMiller.”

“There are other companies out there who are doing a lot better though paying their managers a lot less,” Winters said.

Winters has been a vocal critic of both Coke’s performance and its recently approved equity pay plan for its executives, questioning the size of the plan’s awards and the weak performance hurdles executives must clear to earn stock bonuses.

Wintergreen Advisers waged a proxy war against the plan when it was first proposed on March 7, and major shareholders including the Florida State Board of Administration and the Ontario Teachers’ Pension Plan voted against the plan. Coke’s preliminary voting results, released shortly after the meeting, indicated the plan was approved by 83% of the “votes cast.” But since a substantial number of shareholders abstained from the vote, this figure significantly overestimates the level of approval. In fact, the official vote count filed with the SEC showed that slightly less than half of the outstanding shares voted for the plan—49.77%, to be precise, with the rest opposing, abstaining, or simply not voting.

Warren Buffett, CEO of Berkshire Hathaway(BRKA), one of Coke’s largest institutional shareholders, abstained from the equity pay plan vote, though he later called into question its efficacy. In an interview with CNBC, Buffett said, “I didn’t want to vote no. It’s kind of un-American to vote no at a Coke meeting. I told him [Coke CEO Muhtar Kent] ahead of time what we were going to do, sure. He knew if I abstained that I obviously wasn’t for the plan.”

When asked about rumors that members of Coke’s compensation committee had recently visited Buffett in Omaha, Winters said, “It’s just another secret meeting. This is a publicly held company that should be managed for everyone not just one individual.”

Winters also questioned the role of Howard Buffett, Warren Buffett’s son, on Coke’s board. “He’s supposed to be the guardian of the Berkshire Hathaway culture on the board, yet the stories don’t add up when you consider his having voted for a stock plan that seems to go against that culture.”

It’s unclear if Winters’ campaign will help boost Coke’s performance and force through amendments to the equity incentive plan, though it is clear that he’s not giving up anytime soon. Winters said he recognizes that Coke is a “very complex company operating globally in a large number of jurisdictions, but it has a huge advantage.

“It’s not like a tech company that has to come up with a new app [every few weeks]. It already has a great product. It just needs to keep coming up with great ads to sell it.”