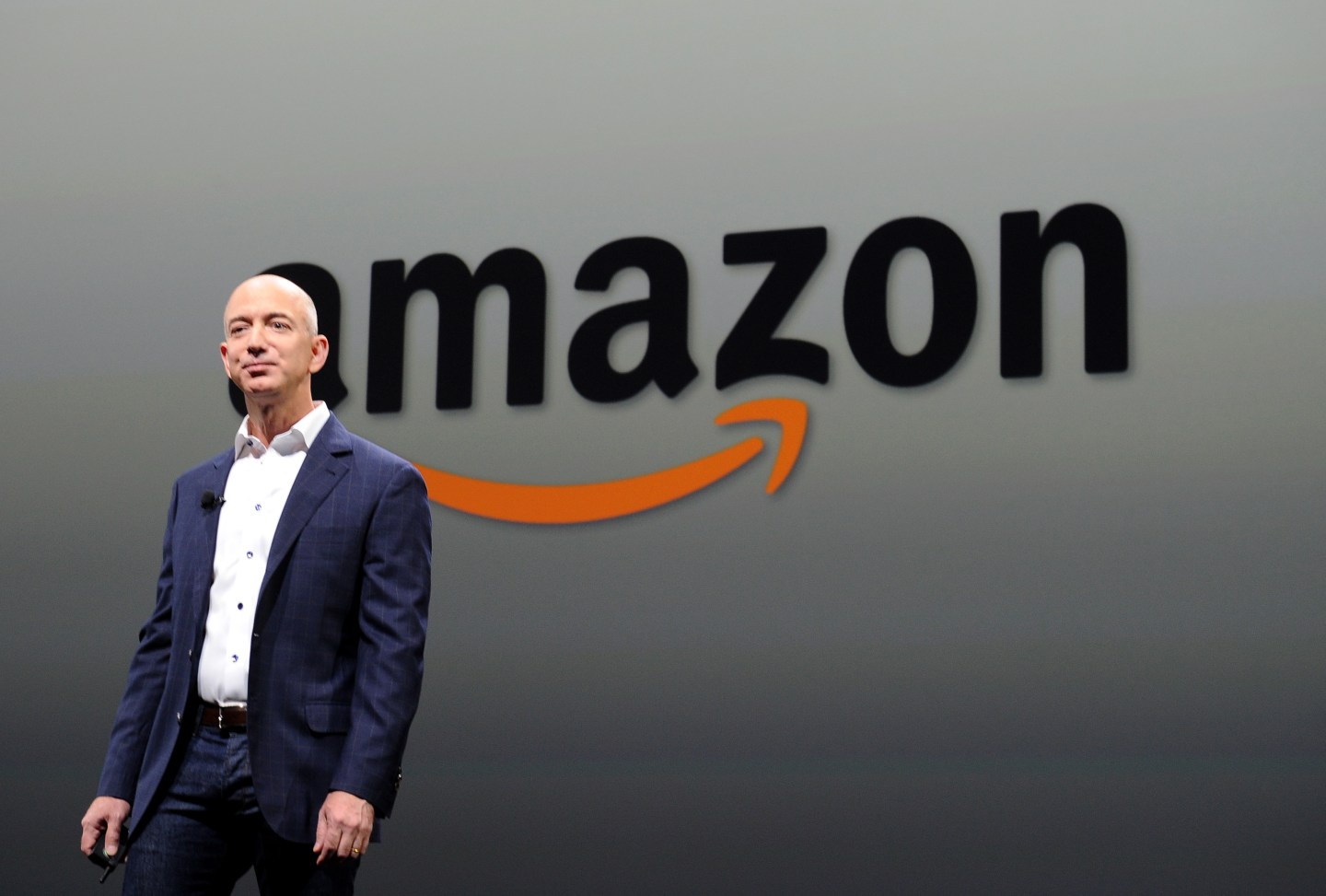 Amazon is testing a monthly e-book subscription service that would let customers read as many titles as they want for a flat fee.

The users of a forum dedicated to the Amazon Kindle first noticed ads on Amazon.com for a new service called “Kindle Unlimited,” which would offer members unlimited access to more than 600,000 e-book rentals for $9.99 per month. Gigaom was the first to report on the ads, which have since been removed from Amazon’s site but still exist in cached form, and which tout a service offering unlimited reading on any device.

At the moment, Amazon (AMZN) offers customers e-book rentals through its Amazon Prime membership, but that service only allows for one rental per month and is limited to Amazon devices. The new service is reminiscent of Netflix, which lets subscribers watch an unlimited number of movies and television shows.

Gigaom notes that the service, which would compete with existing e-book subscription services such as Scribd and Oyster, would mostly feature titles from Amazon’s own publishing arm, though the company has reportedly been talking to larger publishers about participating.

An Amazon spokesperson did not immediately respond to Fortune‘s request for comment.