How to ignite the U.S. economy (region-by-region) 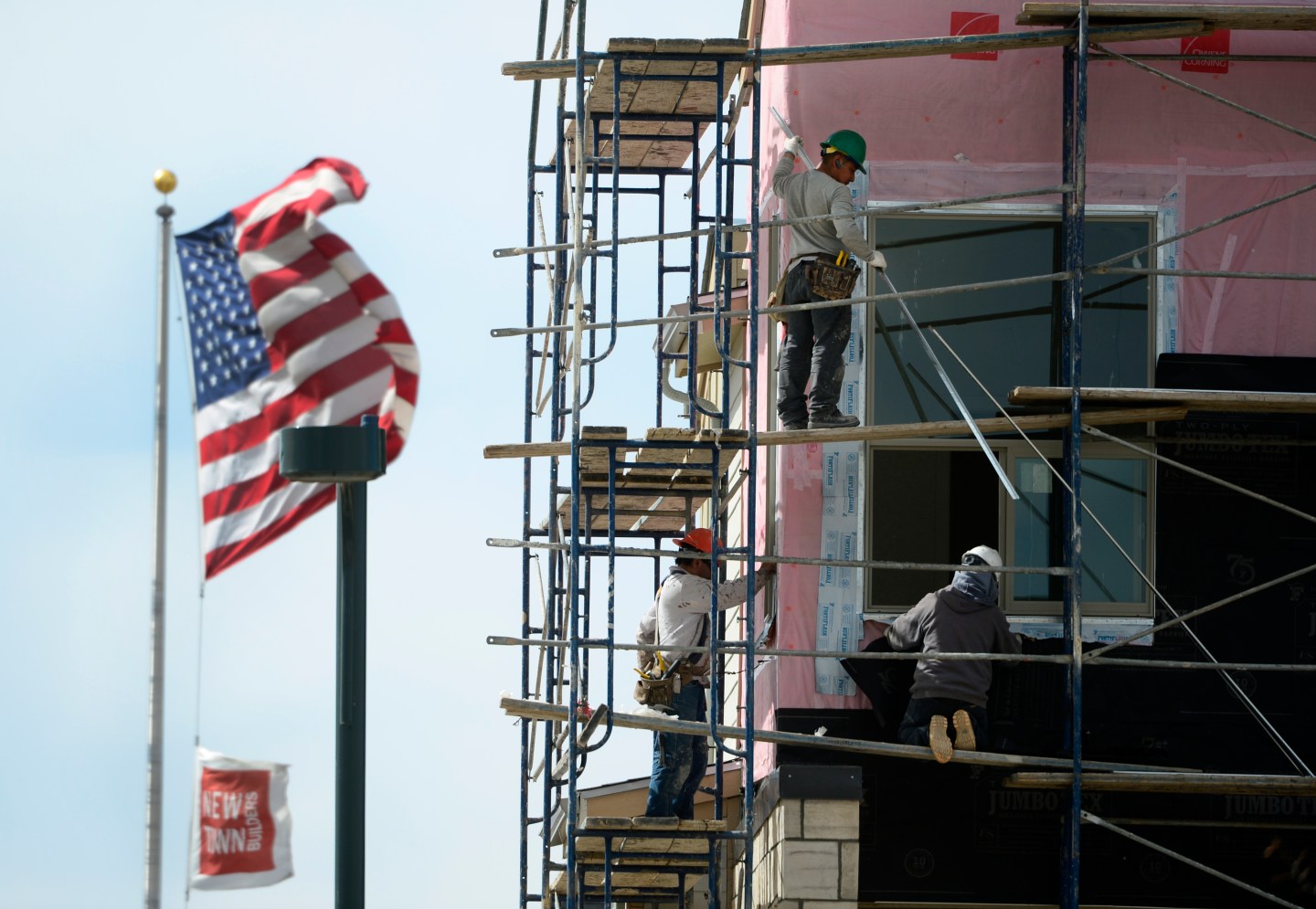 Over the last few weeks the economy has sent some mixed messages. We received a good June jobs report, only to have it followed by a downtick in small business optimism.

Is our economy growing? And if not, what’s going to jump-start it?

We find ourselves at the end of the cyclical part of the post-recession recovery. The next phase of growth is all about what’s happening in the real economy – the part of our economy that produces goods and services.

A closer look there offers reasons to be optimistic. For example, in Fargo, N.D., a company named Packet Digital won a large contract earlier this year with the U.S. Army. Packet Digital manufactures patented, intelligent circuits that monitor an electronic device’s systems and distributes power only as needed. These circuits will help meet the Army’s goal of reducing energy costs, while also equipping service men and women with the tools they need in the field.

Not overcome with optimism yet? Well, there’s more to this story.

Packet Digital is one of many small firms that are part of a regional collaboration called the Advanced Power and Energy Cluster (APC). The cluster is operated by an organization called the Defense Alliance and is focused on meeting the energy and power needs of the U.S. Department of Defense (DOD).

Built around an existing regional concentration of businesses and workers in the power generation sector, APC’s collaboration stretches across the Upper Midwest. It includes economic development organizations, universities, big and small businesses, and other partners. Their focus is on providing support – skills training, networking, access to capital and other services – to get innovation being produced by small businesses into the hands of DOD and its supply chain.

And, here’s the reason for optimism. This regional model is one that works.

Our nation’s competitiveness must be built on regional economies, and because there is no “one-size-fits-all” economic plan, regional leaders must base their strategies around the assets and opportunities that make them unique. And, like the APC, they must have a focus on small businesses and entrepreneurs.

In today’s economy, small businesses drive competitiveness. Since 1995, they have created approximately two-thirds of the net new jobs in our country. Small firms also produce 13 times more patents per employee than larger firms, and employ more than 40% of America’s high-tech workers.

That’s why mayors, governors and business leaders from Cleveland to Portland, Ore., are having success in using collaboration models like the APC. These public-private partnerships create the supportive ecosystems entrepreneurs and small businesses need so they can create jobs that will drive a region’s economic growth.

Last month, the U.S. Department of Commerce launched a new tool for mapping clusters and a registry of important institutions for collaboration. Based at the Harvard Business School’s Institute for Strategy and Competitiveness, it provides critical industry information – as granular as the county level – to help tailor regional economic strategies.

Not every region has the arid climate to become the next Napa Valley, nor a tourist magnet like Disney World to make it the next Orlando. But that doesn’t mean there isn’t a path for success. The challenge for business and government leaders, universities and colleges, and others is to take information, like what this new clusters tool can provide, and work together to build the types of institutions for collaboration that are right for their region.

Other countries are doing exactly this. Start-Up Brazil and the United Kingdom’s Catapult project are among the efforts focused on regional innovation strategies that support entrepreneurs.

Creating ecosystems that allow companies like Packet Digital to develop new innovations is critical. Not only is it the playbook for creating good-paying jobs, but also for our nation’s competitiveness in the global market. And, yes, we can compete from places like Fargo.

Karen Mills is a senior fellow with Harvard Business School and Harvard Kennedy School focused on competitiveness, entrepreneurship and innovation. She was a member of President Obama’s Cabinet, serving as Administrator of the U.S. Small Business Administration from 2009 to 2013.