Want to snap a perfect photo? Bring in the drones 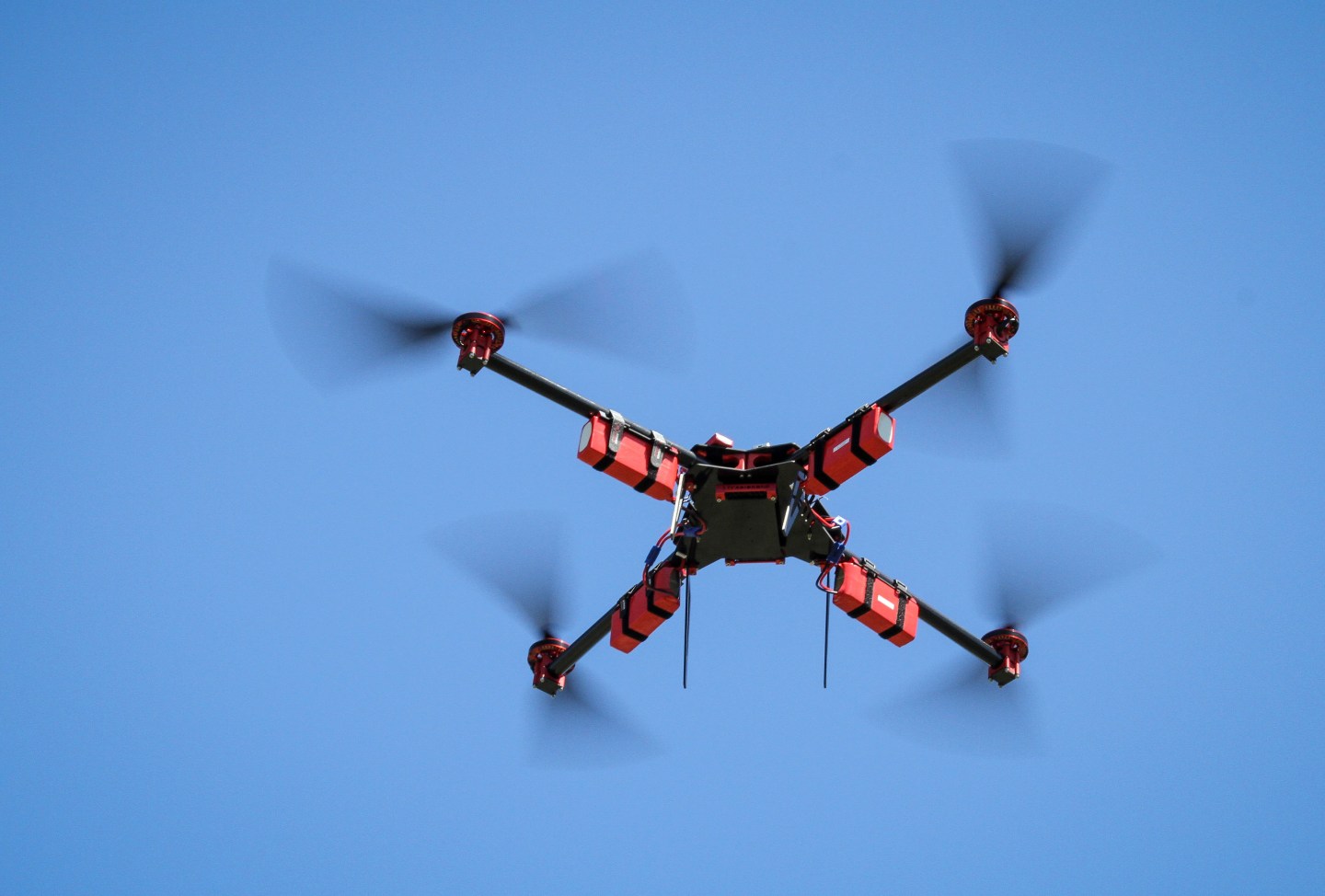 For professional photographers, lighting is everything. Setting up the proper shine required to illuminate a subject can be tricky.

But researchers hope to simplify the process – with drones.

The team involved programmed their flying robots to produce an effect called rim lighting, which illuminates one edge of a subject to make it stand out for artistic effect. Photographers set the width of lighting they want, and the drone produces it by repositioning itself in the air. The drone can also make adjustments if the subject shifts.

The co-designers for the system are Manohar Srikanth, who worked on the project while completing his graduate work at MIT, along with MIT professor Fredo Durand and Kavita Balla of Cornell, who formerly completed a PhD at the Boston school.

In the future, the system could be expanded to use several drones working in tandem to make photo shoots as we know them today a thing of the past. The current prototype will be demonstrated at the International Symposium on Computational Aesthetics in Graphics, Visualization, and Imaging in Vancouver, from Aug. 8-10.