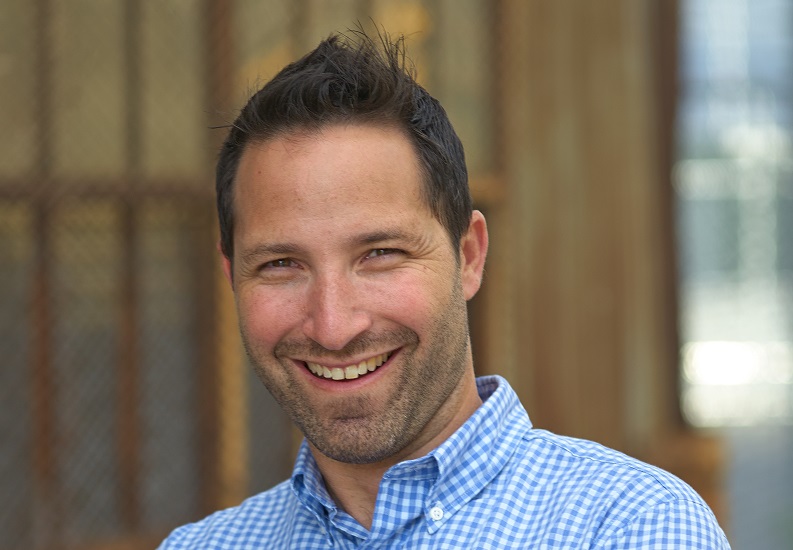 Back in February, we reported that Kent Goldman was stepping down as a partner with First Round Capital, in order to launch a seed-stage investment firm called Upside Partnership. This morning Goldman revealed new details, including a unique fund structure.

Upside Partnership originally went out with a $25 million target and $35 million hard cap, holding a final close just north of $30 million. Typical seed/early-stage fundraise for a sole proprietorship, at market-standard terms. What’s different, however, is that Upside has set aside a portion of its carry for its portfolio company founders. Goldman won’t provide the exact percentage, except to say that it’s “significant double-digits.”

This is a little like something First Round once tried, except that was a voluntary “exchange fund” that arguably ran into selection bias. Other firms also have entrepreneur side-funds, but the Upside arrangement doesn’t require the founder to actually contribute any money or equity. Goldman hopes that this strategy will help synergize the portfolio, with entrepreneurs better incented to help one another. Plus, it’s a nifty marketing tool.

Upside has three deals in process, but none closed yet. Expect initial investments to usually come in at around $300,000 per company, with a focus on both consumer and enterprise tech.