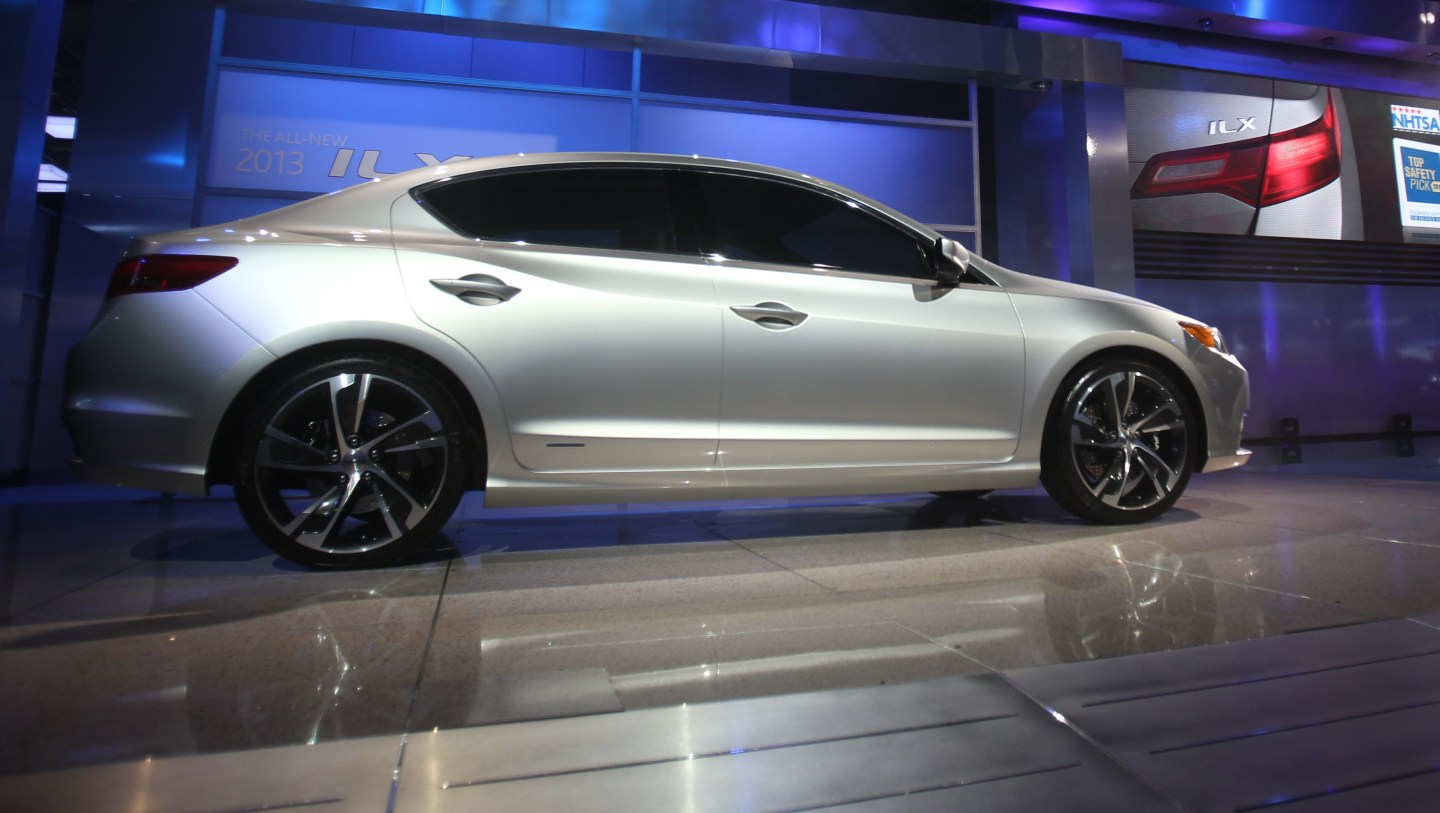 Acura, the luxury division of Honda, is recalling 14,078 2013-14 ILX vehicles to make improvements to the headlights, the Japanese automaker announced yesterday.

With the original halogen headlight construction, heat could build up if the car was parked with the engine running and the low beams on for too long. This could melt plastic elements of the construction and eventually start a fire.

Honda (HMC) said in its statement that one fire has been reported, but no injuries or crashes have occurred as a result of the defect. The recalled vehicles will be given new headlight assemblies free of charge. Owners will be sent mail notifications starting in late July.

Editor’s note: An earlier version of this story incorrectly stated that Acura is a Korean automaker. It has since been updated.