Want America’s worst burger? Try a McDonald’s near you 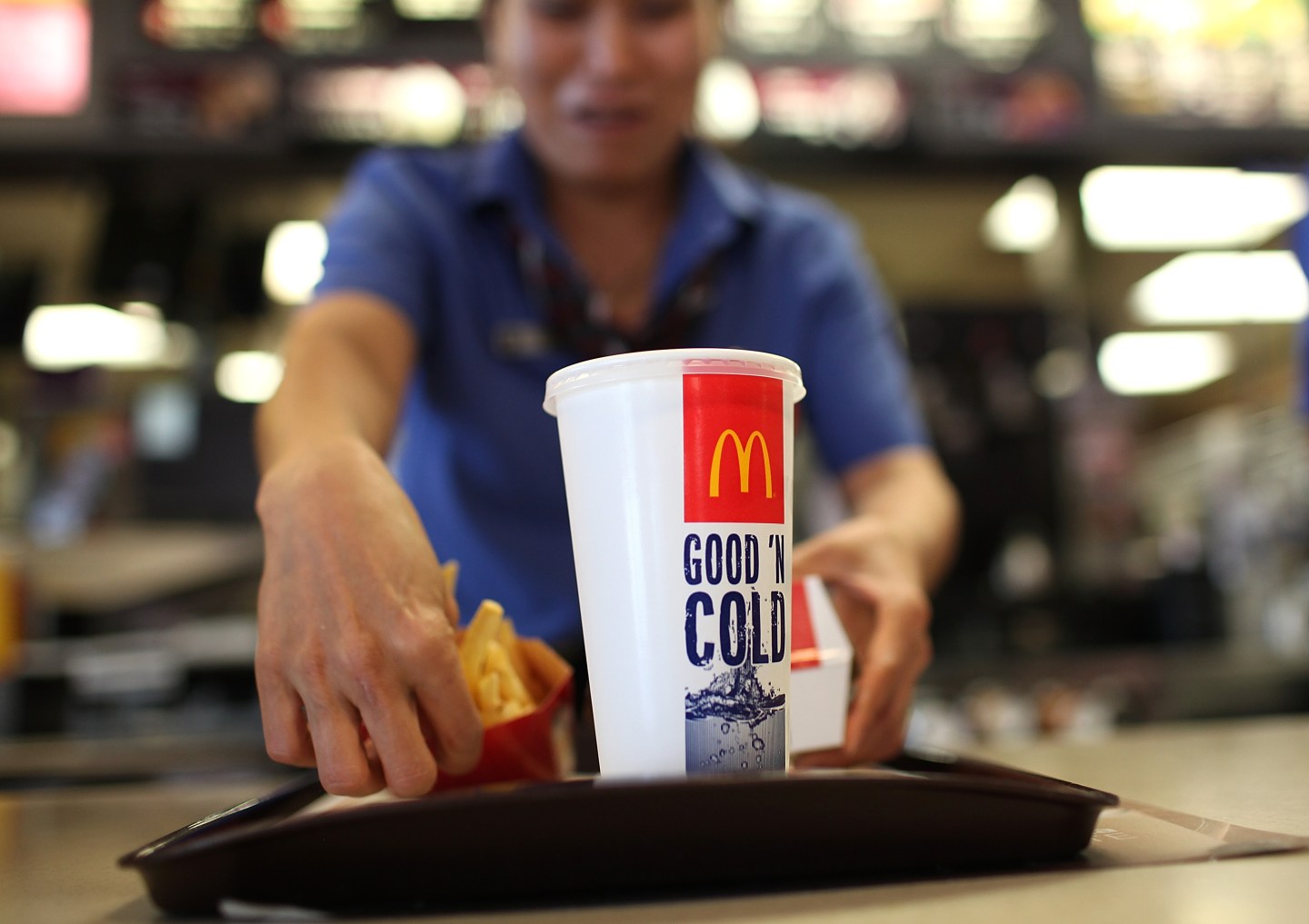 The golden arches may not be the gold standard for fast food. In fact, it’s just the opposite, according to a Consumer Reports survey.

McDonald’s burgers as the worst in the U.S., according to results of a reader poll released Wednesday by the product testing organization. One of the best? The regional chain In-N-Out Burger, as well as The Habit Burger Grill and Culver’s. The other best include chains like Five Guys Burgers and Fries, Smashburger and Fuddruckers.

The best in show overall? Chick-fil-A, which was said to have the most delicious food, as well as the highest satisfaction score among a cast of restaurants, including KFC, Boston Market, Popeyes Louisiana Kitchen, and others.

For Mexican food, meanwhile, Taco Bell finished at No. 8, with Chipotle and Qdoba finishing at the top. Want a slice of pizza? Maybe skip Domino’s and Papa Johns and head to Papa Murphy’s Take ‘N’ Bake Pizza, which was named number one.

The report is based on responses from 32,405 readers about over 96,200 meals at 65 different hamburger, Asian, pizza, sandwich, chicken, and Mexican fast-food chains according to Consumer Reports.

“More and more, food quality ― not just low price ― is emerging as a deciding-factor for many Americans when choosing where to spend their dining dollars,” Tod Marks, senior projects editor for Consumer Reports, said in a statement. “Strong regional players and slightly more upscale fast-casual chains like Chipotle are giving the heavy-hitters in the fast-food business a wake-up call. And our survey clearly shows the big guys need to respond.”

KFC and Sbarro both earned low marks in overall fast food dining satisfaction along with quality.

And while dieting may be on the mind in most conversations about fast food, respondents to the survey said it wasn’t a major concern. In fact, “only 20 percent of respondents said they consider the availability of healthful menu options when choosing a restaurant.” Additionally, only 19% said they ordered “a healthful fare during their most recent restaurant visit.”