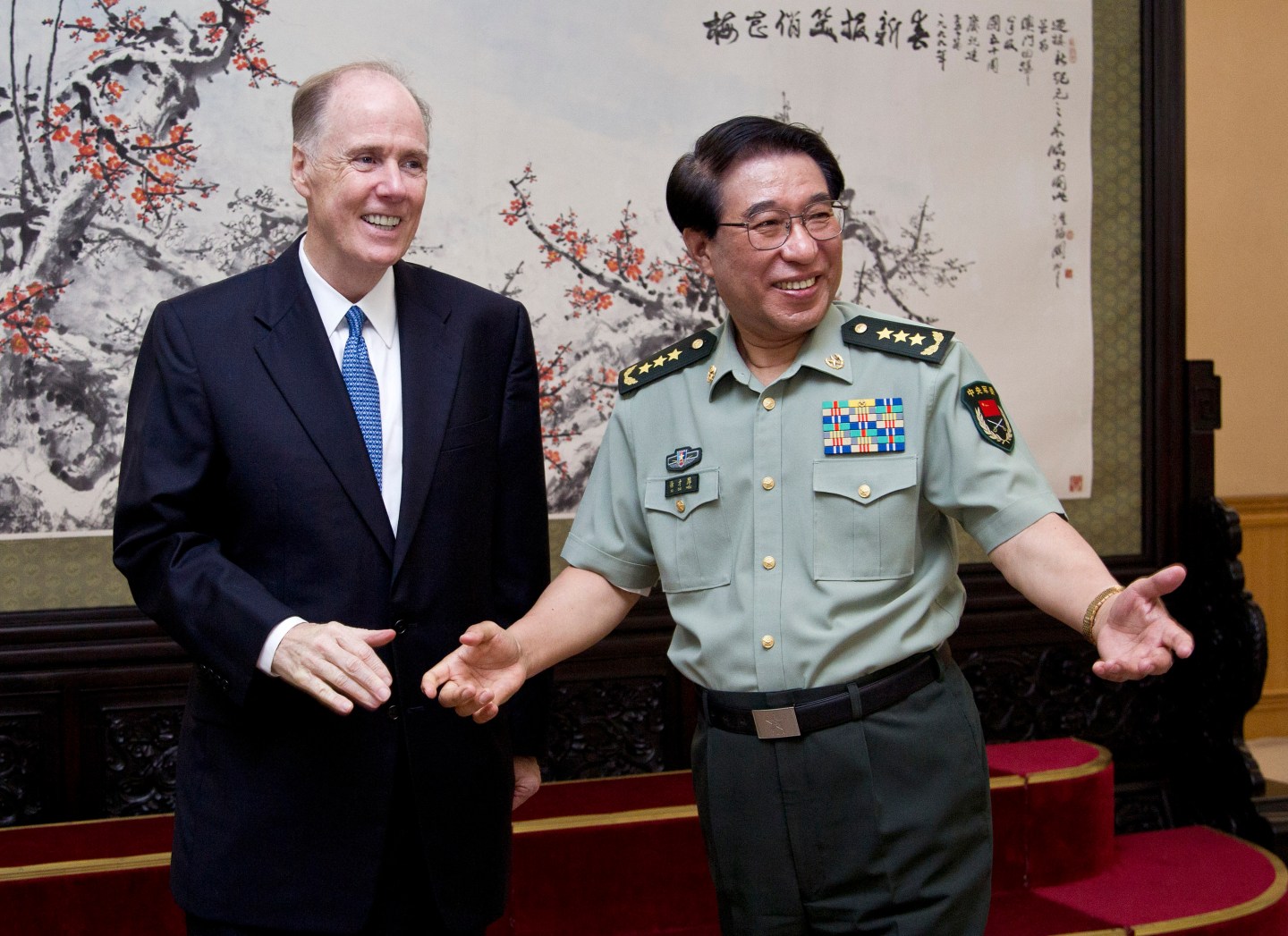 The army commander, Gen. Xu Caihou, is accused of bribery, according to China’s state press. He’s been under house arrest since an investigation was made public in March. A solid gold statue of revolutionary leadeer Chairman Mao Zedong and cases of expensive Moutai Chinese liquor were seized from his mansion in the country’s central Henan province in January, according to the Chinese magazine Caixin.

In Chinese corruption cases, expulsion from the Communist Party often precedes a trial. The BBC reported that Gen. Xu, who is in poor health, would be handed over to a court martial.

President Xi’s campaign focuses on rooting out corruption within the Party’s ranks. Gen. Xu’s expulsion is the latest indication of how high up the hierarchy Xi is prepared to take that fight.

Gen. Xu is the first former politburo member to face serious criminal charges since Bo Xilai, a flamboyant former governor of Chongqing province, who fell from grace in 2012. Bo, once seen as a potential rival of XI Jinping for supreme power, was sentenced to life imprisonment in September 2013 for bribery and abuse of power.

The state news agency Xinhua reported that Xu was one of four senior officials expelled from the Party this week, along with Jiang Jiemin, a former head of the State-owned Assets Supervision and Administration Commission, Li Dongsheng, former Vice Minister of Public Security, and Wang Yongchun, a former manager with former vice general manager of state oil company China National Petroleum Corporation.