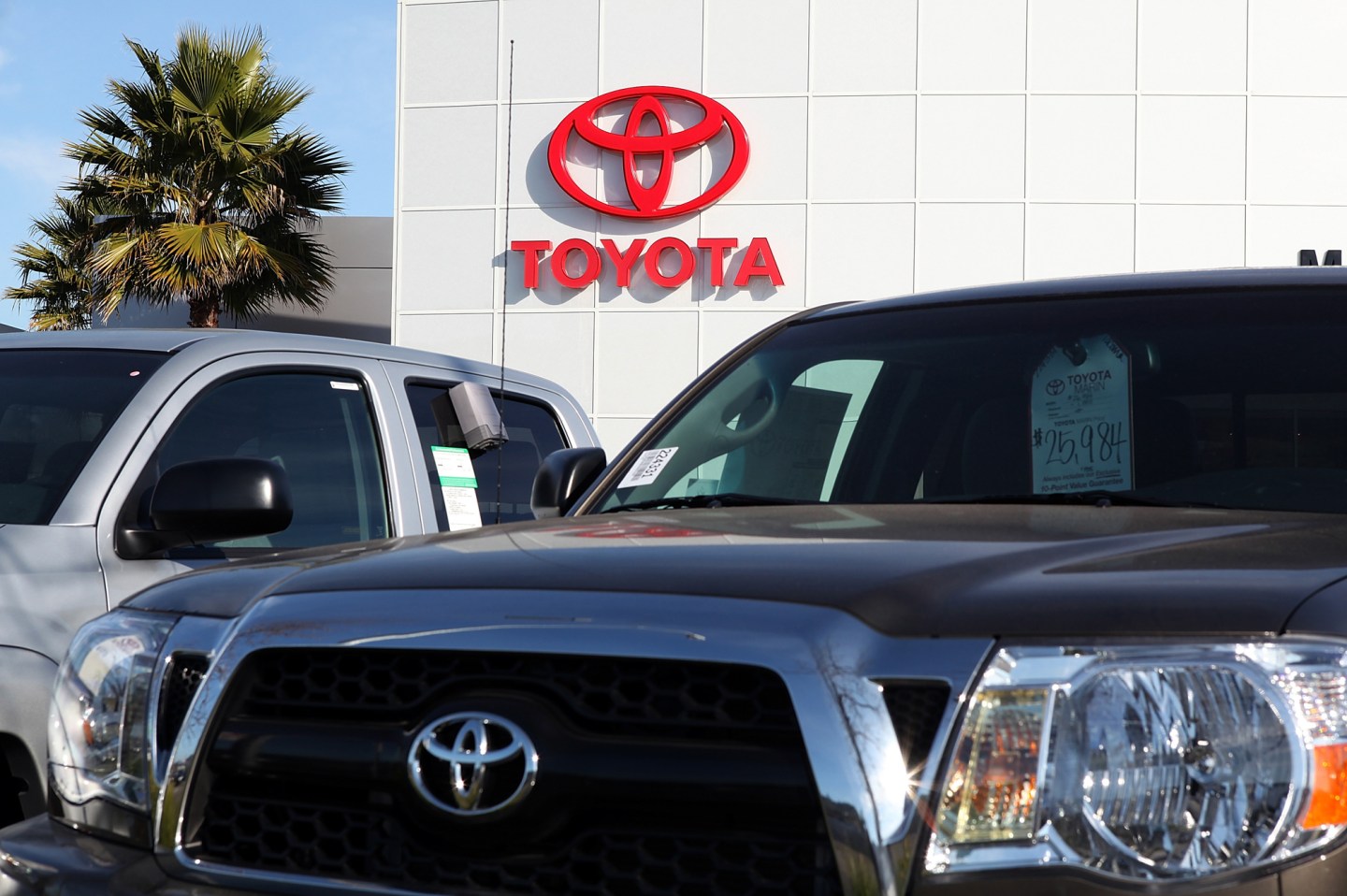 The results defied the expectations of some automotive experts who thought their numbers would be down.

Toyota sold 201,714 units in June, a daily selling rate increase of 11.9% from the same period a year ago. Camrys and Corollas each posted double-digit sales gains.

Nissan, meanwhile, sold 109,643 units in the U.S., an increase of 5.3% from June 2013. That growth was largely due to a big boost in Nissan Group sales; Infiniti’s sales fell slightly.