Is P&G’s ex-CEO up to the challenge at the VA? 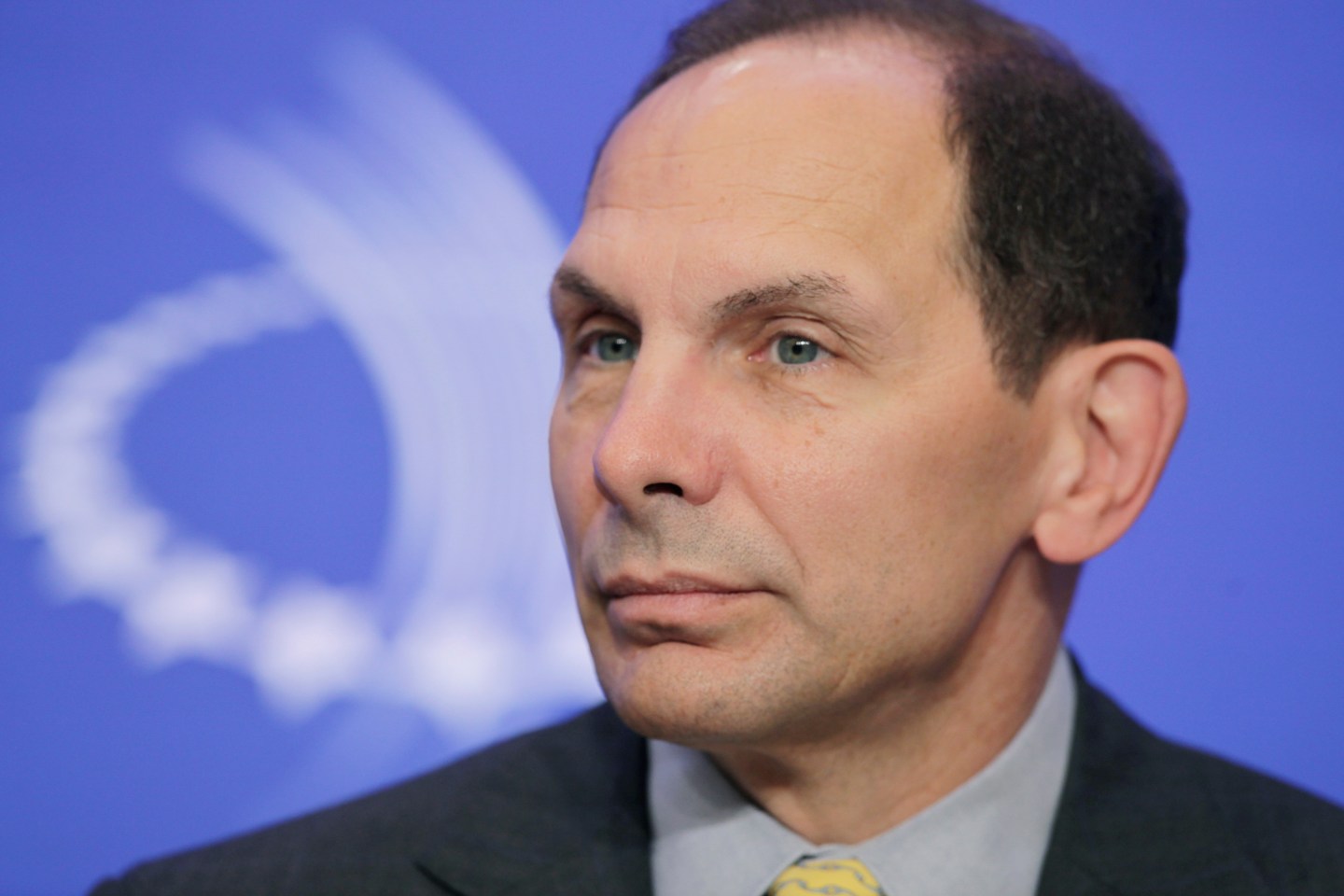 An organization needing redemption has apparently found a leader who would like the same. President Obama is expected to nominate Robert McDonald, who was CEO of Procter & Gamble from 2009 to 2013, to be the new head of the U.S. Department of Veterans Affairs. If approved, he will replace Eric Shinseki, who resigned after admissions that hospitals had covered up delays in care and treatment for veterans.

The choice is an unusual one, to be sure. Top VA jobs have historically gone to retired career military officers or politicians rather than to CEOs. And corporate bigwigs who have opted for public service, such as Hank Paulson, Paul O’Neill, and Penny Pritzker, have typically pursued business-related positions such as Treasury and Commerce. But McDonald has a pedigree that makes some sense. He graduated from West Point and was an Army Ranger for five years (he saw no combat) before deciding that he’d do better in the corporate world.

McDonald worked his way up the chain of command at P&G during his 33 years at the company. He started on brands such as Cascade and Tide and held positions in Canada, Japan, the Philippines and Belgium before coming back to the U.S. in 2002 as vice-chairman to then-CEO A.G. Lafley. In 2009, Lafley and the board tapped him as Chief Executive.

Along the way, McDonald became well known for his continued interest in the military and frequent use of military metaphors and leadership models. In a conversation with Fortune in 2009, McDonald described an important lesson in integrity, when at the age of 23 he helped oust his own first sergeant (McDonald was then a second lieutenant) for skipping a parachute jump. “He didn’t jump, but he told me he did,” McDonald said. “So I talked to my company commander about it.” He also expressed a distaste for what he called “charismatic leadership.” Said McDonald: “As a leader, you want the organization to be loyal to the institution or the company; you don’t want them to be personally loyal to you.”

But McDonald’s tenure at P&G did not unfold the way he’d anticipated, starting with the fact that the financial crisis hit just before he moved into the corner office. The company moved slowly to adapt to a changing world and lost market share as consumers opted for cheaper alternatives. Many executives left P&G in frustration with what they called McDonald’s focus on process rather than innovation. Fortune chronicled the company’s struggles in a 2013 article.

That article noted that “McDonald himself seemed more comfortable engaging on a broad or abstract level—more like a chairman than a CEO….Then there was McDonald’s obsession with process and efficiency, a cure that occasionally seemed worse than the disease…. McDonald authorized an efficiency study that assessed every act and function performed by every employee and then reduced the number of ‘business processes’ needed to run the company to 88. Says Sonsoles Gonzalez, a former general manager for Pantene who left in 2011: ‘There was lots and lots of measuring for the purpose of promoting productivity, but it resulted in too many internal transactions and negotiations and had less to do with winning the consumer.’ ” In May 2013, McDonald resigned under pressure, and was replaced by his own predecessor, Lafley.

P&G and the VA are vastly different operations and, paradoxically, one could argue that the government agency could benefit precisely from the sort of focus on process that McDonald emphasized, sometimes to his detriment, at P&G. The challenges at the VA—which a recent report concluded has a “corrosive culture,” are immense for any leader, let alone one who came under some criticism for the culture at the company he ran. Compared to that of P&G, the VA has much more fluid chain of command. It is a government bureaucracy with a major morale problem, not a smoothly oiled corporate machine.

Yet McDonald, 61, is hard-working, deeply committed and motivated to prove himself. The VA has the shame of a scandal and the moral obligation to change or further alienate the veterans who served this country. What’s more, McDonald, has long cultivated both business and political relationships (he has reportedly contributed to Republican candidates in the past), which might help his confirmation chances in a bitterly polarized political environment. It’s a risky play—but there is tremendous motivation on both sides to make it work.