Surprise, LeBron wants a lot of money to play basketball 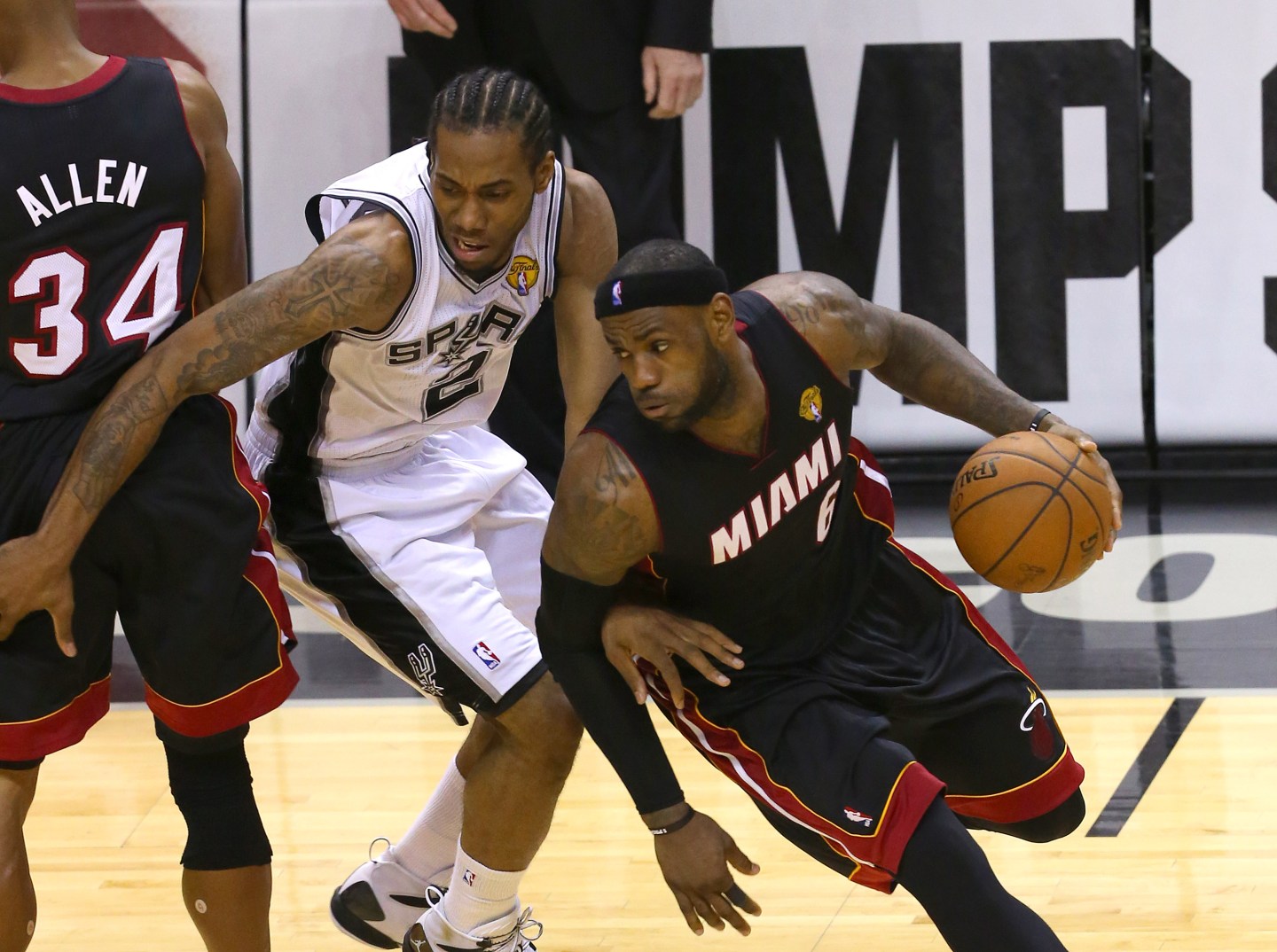 NBA star LeBron James is cutting straight to the chase after announcing last week that he’d become a free agent: He wants a contract for the maximum amount possible, or a little over $22 million annually, according to various media reports on Monday.

There are only seven NBA teams that have enough money under the team salary cap system to meet his demands. Those include the Los Angeles Lakers, Phoenix Suns, Utah Jazz, Dallas Mavericks, Orlando Magic and Philadelphia 76ers along with the Miami Heat, where James played this season.

The Heat has $55 million available, the most of any of those franchises, according to Sports Illustrated. But that’s only because all the team’s core players are on the market.

If James decides to stay with the Heat, his fellow players may have to take a financial hit. Both Dwayne Wade and Chris Bosh, who also decided to become free agents, would probably need to forgo bigger salaries if they ultimately stayed on so that the Heat afford to give James more money.

Back in 2010, the trio asked for less than the highest salaries possible so the team could take on all of them, according to the NBA. James, notably, had to terminate his current contract with the Heat early in order to become a free agent, leaving behind a $41.8 million deal for the next two seasons.