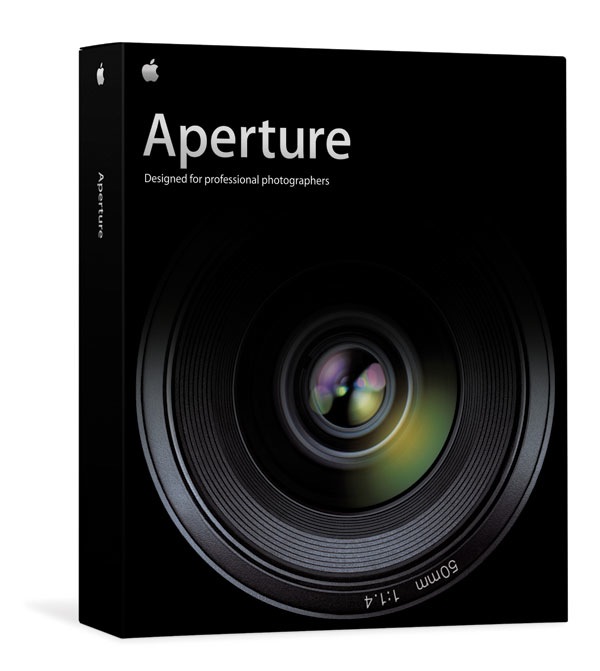 In a move that underscores Apple’s (AAPL) focus on broad mass markets — as opposed to the customers in small professional and creative markets who kept it alive during its darkest hours — the company announced Friday that it had ceased development on Aperture, its premier photo editing and image-management software.

“With the introduction of the new Photos app and iCloud Photo Library, enabling you to safely store all of your photos in iCloud and access them from anywhere, there will be no new development of Aperture,” Apple said in a statement to Fortune. “When Photos for OS X ships next year, users will be able to migrate their existing Aperture libraries to Photos for OS X.”

Whether Photos for OS X is sufficiently robust to handle the terabytes of raw photo files professional and advanced amateurs regularly produce remains to be seen.

Well-received when it was first released in 2005, Aperture was soon challenged and then overtaken by Adobe’s (ADBE) Lightroom, which is where the pros who hadn’t already abandoned it will likely be migrating.

According to The Loop’s Jim Dalrymple, who broke the news, development is continuing on Logic Pro and Final Cut Pro, two of Apple’s remaining pro-level apps.