What else could worsen U.S. inequality? 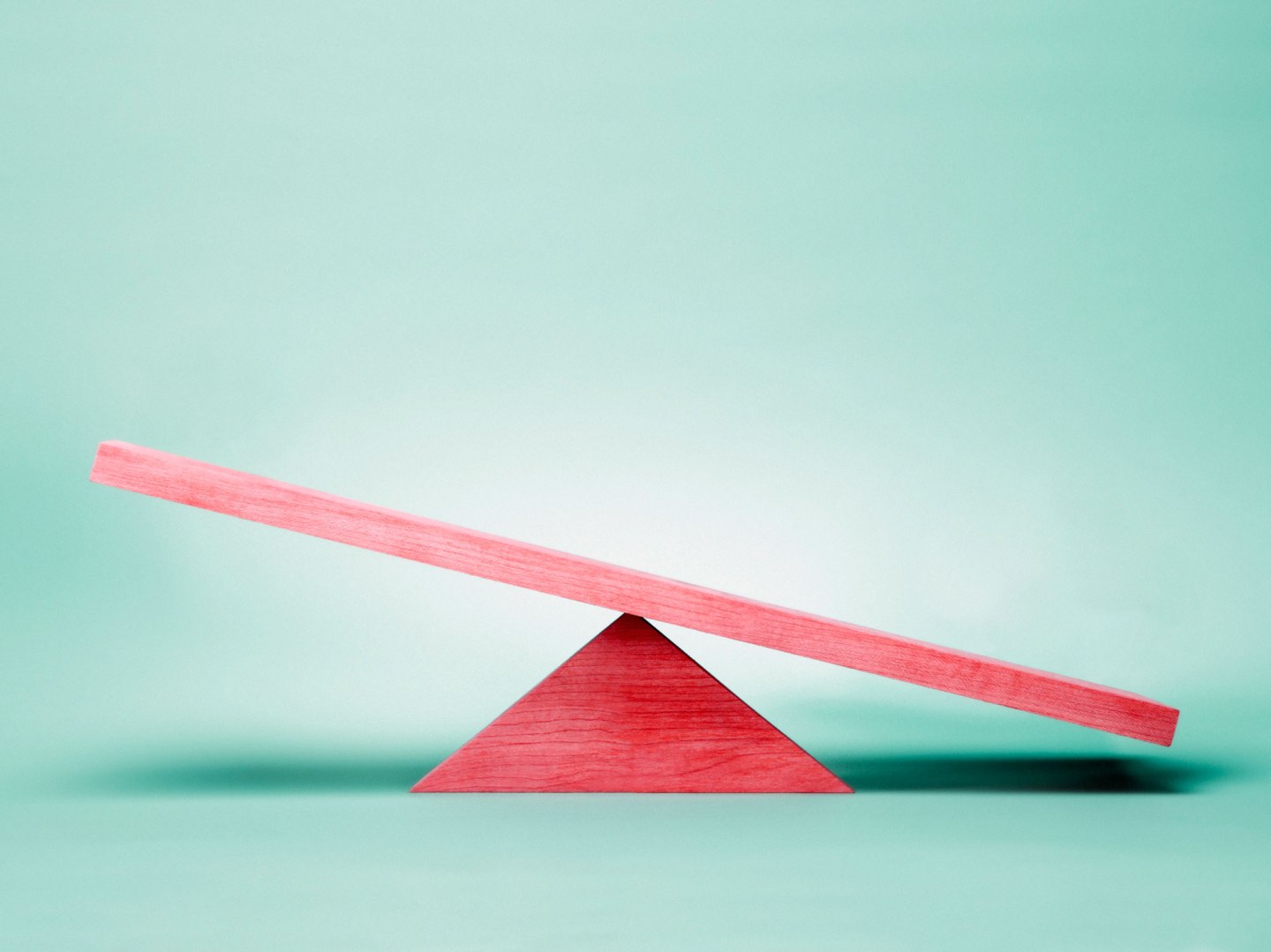 Progressives throughout U.S. history have been concerned with income inequality. Unlike many today, they also understood that high levels of public debt aggravated the problem by raising interest rates and giving creditors a larger claim on tax revenues.

The nation’s earliest populist coalition arose largely in opposition to federal debt.  Its leader, Thomas Jefferson, paid down federal debt during his presidency and dreamed of a day when federal revenues could be “liberated” from the burden of debt service and taxes on “the rich alone” to be sufficient to finance improvements such as “roads, schools, etc.” In the 1830s, the Democratic Andrew Jackson administration explicitly linked its policy of debt reduction to an overarching populist agenda. Its secretary of the treasury explained that the elimination of interest payments to “capitalists” would free savings to “seek a productive employment . . . at a lower interest rate.”

That same progressive opposition to debt continued in the early 20th Century. In the election of 1912— a high-water mark for public support of progressive reforms —all presidential candidates proposed to reduce income inequality by financing the federal government with new taxes on personal incomes and estates rather than debt. Though Congress borrowed to pay for emergency relief during the Great Depression, President Franklin Roosevelt vetoed hundreds of spending bills in order to reduce the burden of debt on future tax revenues.

Progressives in the late 20th Century sought to fund an extensive social safety net largely with new dedicated taxes and premiums rather than debt. In a 2011 speech that summarized historical attitudes concerning debt, President Barack Obama noted that that those who “believe in a progressive vision of our society . . . have an obligation to prove that we can afford our commitments.”

Today, it is hard to deny that rising debt gives creditors a larger claim on future federal tax revenues. According to the Congressional Budget Office, federal interest payments will rise from $415 billion in 2014 to $1.1 trillion in 2023. By 2023, debt service will absorb 45% of all personal and corporate income tax revenues, leaving less available to pay for anything else.

Nonetheless, in recent years, progressive voices seemed to have abandoned traditional concerns about the impact of federal debt on income inequality. In part their silence may reflect the dynamics of presidential politics. Accordingly to polls, in 2007 more Democrats than Republicans worried about rising federal debt, and after the 2008 election those partisan attitudes reversed. Many Democrats are angered by GOP leaders who supported federal deficits before 2009 and then fault the Obama administration for debt incurred on account of two wars and a severe recession.

The fact that the federal government borrowed to provide a floor under the economy during the Great Recession does not justify perpetual use of debt to fund routine federal expenses. Progressives understood this when they applauded Democrat Lloyd Bentsen’s claim that Reagan-era deficits had created simply the “illusion of prosperity.” The return to fiscal discipline can, of course, be difficult. That is why Paul Krugman in 2001 prescribed stimulus via the “aspirin” of monetary easing rather than the “morphine” of deficit spending.

Progressives are sincerely worried about the potential impact of balanced budgets on the social safety net. Medicare may appear especially vulnerable, since debt has closed the gap between the program’s revenues and expenses since 2003. Because of costs associated with aging Baby Boomers, the federal budget cannot be balanced without bringing Medicare spending and revenues in line. Put another way, the current level of federal income tax revenues is insufficient to pay for any federal programs other than Medicare, national security, and soaring interest on debt.

Yet progressives should welcome, rather than fear, the public debate over sustainable financing for Medicare. It is no more progressive to fund Medicare with debt than to allow insurance companies to discharge medical bills by placing a lien on property belonging to the families of patients. Moreover, raising the visibility of Medicare’s cost should enhance pressures to make the delivery of medical services more efficient.

Democrats won the public debate over the tradeoff between taxation and Medicare benefits when the leadership of both parties offered competing plans to balance the budget in late 1995. That point is not lost on Republican anti-tax activist Grover Norquist, which is one reason why he now opposes the traditional versions of a proposed constitutional amendment to balance the budget.

Many progressives agree with President Obama’s characterization of income inequality as “the defining challenge of our generation.” They should also acknowledge that this long run challenge becomes greater when the federal government uses debt to shift the cost of its current spending to the next generation. Many on the left have celebrated Thomas Piketty’s best-selling book on income inequality. They should be mindful of his observation that progressives once worried about public debt “increased the overall demand for private wealth” and therefore “inevitably increased the return on that wealth.”

Bill White, chairman of Lazard Houston, is the author of America’s Fiscal Constitution: Its Triumph and Collapse. He is a former mayor of Houston and US Deputy Secretary of Energy.