Alstom board opts for GE, but has to find room for French government 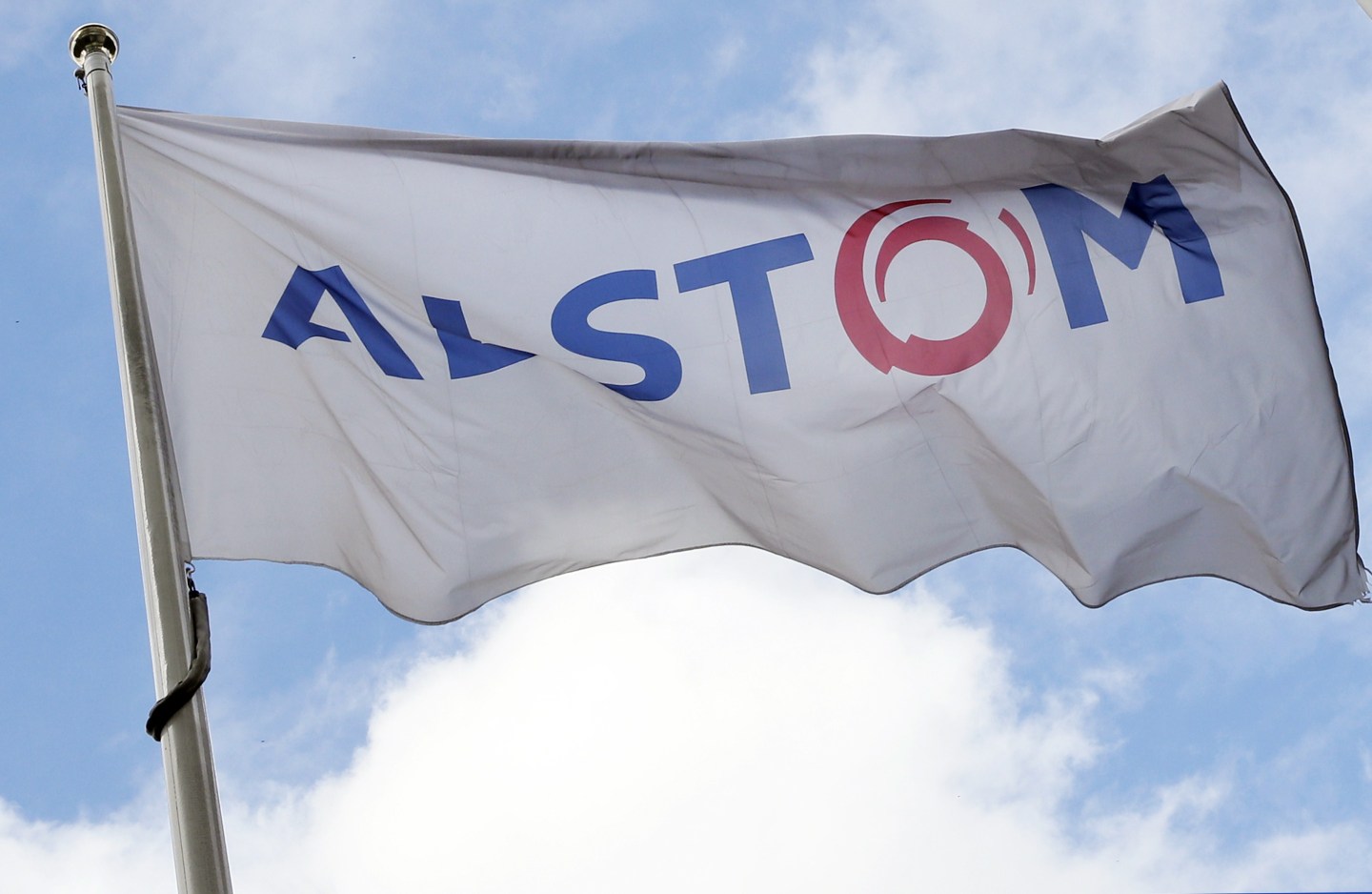 The decision appears to end the battle for France’s most prestigious engineering company, and allows it to focus primarily on building on its position in railroad technology. It’s also a big step towards rationalising a global market for electrical power engineering, which has been slow to adjust to the collapse in investment from advanced economies following the financial crisis.

The Alstom board’s unanimous decision is still subject to a number of conditions, notably, that the French government takes a stake in the joint venture that will be set up for the turbines that are used in nuclear power stations.

That could still be tricky, according to French newspaper Les Echos. The simplest way for the government to get its hands on a strategic stake in Alstom is to buy it from the industrial conglomerate Bouygues SA, but the government wants to buy at the market price of €28 a share, while Bouygues holds them on its books at €34, having already written them down from €40 earlier this year. The French government, which is already in trouble with the euro zone for failing to reduce its budget deficit, will use the proceeds from sales of other industrial holdings to finance the deal, Economy Minister Arnaud Montebourg said Saturday.

Ironically, Bouygues, which derives most of its revenue from construction, had bought most of its current stake of 29% in Alstom from the government in the boom years before the crisis. Alstom’s shares have never recovered from the recession that followed the financial storms of 2008, and Friday’s closing price of €28 is nearly 90% off its 2008 peak.

Although the competition from Siemens and Mitsubishi has forced GE to make more commitments in terms of job creation in France, the numbers behind the deal haven’t changed much from GE’s initial bid. As such, the company said in a statement that the deal should immediately increase its earnings per share.  The bid values Alstom’s energy businesses at $16.9 billion, of which $3.4 billion is cash held on Alstom’s balance sheet.

Under the deal, the French government will get a veto and other rights over a 50/50 joint venture which will house the set up a 50/50 “Global Nuclear and French steam” alliance, which would include the production and servicing of the “Arabelle” steam turbine equipment for nuclear power plants, as well as Alstom’s steam turbine equipment and servicing for applications in France.

The two will also set up a 50/50 joint venture for grids, and another one for renewables.

As part of the deal, GE confirmed that it would sell its rail signalling business, which has around 1,200 employees and $500 million in annual sales, to Alstom.

Alstom said it will use the proceeds of the transaction to strengthen its transport business,  invest in its energy alliances, pay down its debt and return cash to shareholders.