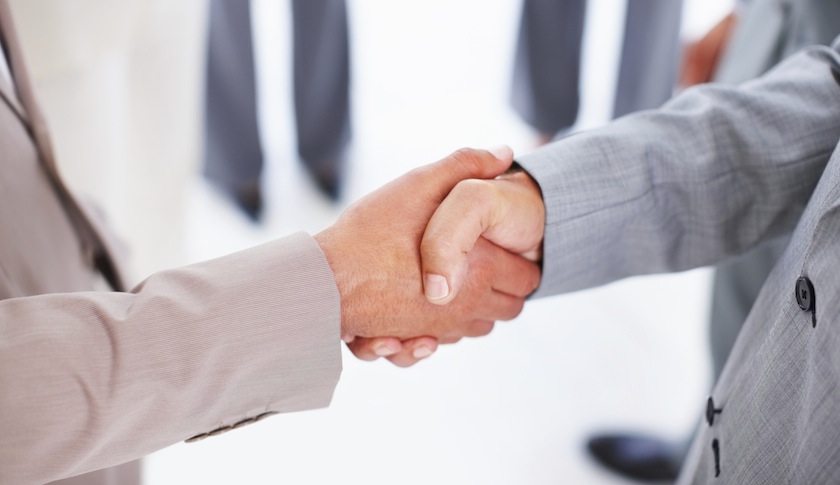 Dear Annie: I’ve had my current job as a human resources manager for about a year-and-a-half, and everything was going fine until we got a new boss from outside the department. He seems to have a need to do everything himself. I’ve also come across instances where he has snooped behind my back to find out what I’ve been doing. Today, I found out he asked my admin for details of my attendance at the office, “just to check” on me.

At the same time, he is really nice to other members of my team, which leads me to conclude that, for some reason, he just doesn’t like me. In the beginning, I tried to build a rapport with him but, after being snubbed more than once, I just don’t want to make the effort any more. Is there anything I can do, besides find a new boss? — Odd Man Out

Dear O.M.O.: You probably don’t want to hear this but, if you want to stay in this job, you’re going to have to keep trying. “This is hard, because you have to humble yourself a little and find a way to see things from this manager’s point of view,” says Karin Hurt, CEO of Baltimore-based executive coaching firm Let’s Grow Leaders. She wrote a book, Overcoming an Imperfect Boss: A Practical Guide to Building a Better Relationship with Your Boss, that you might find useful.

A good starting point: Assume nothing. The fact that this boss came in from the outside is significant, because it means he may be used to doing things in a different way. “A certain amount of micromanagement and what looks like ‘snooping’ may just be standard behavior in the organization he came from,” Hurt notes. “It’s annoying, but it doesn’t necessarily mean he doesn’t like you.”

Try (again) to engage this boss in a conversation and “make it about you, not about him. What can you do differently that would help the two of you work better together?” Hurt points out that he may be going behind your back and asking others about your work because he isn’t hearing enough from you directly. “Ask what kind of information he wants or needs from you, and on what kind of schedule,” she suggests. Once you start delivering it, the “snooping” may stop.

In Overcoming an Imperfect Boss, Hurt suggests a list of 10 questions you could ask—ideally in a casual setting (over lunch, for instance), but in a formal appointment at the office if need be. Two of the most important: “If your boss were to give me one piece of advice, what would it be?”; and “What could I be doing to make your job easier?” You might be surprised at the answers, and just making the effort to find out could be enough to win your boss over. Notes Hurt, “It’s hard to dislike someone who’s sincerely asking for feedback and advice.”

Let’s say you do that and nothing changes. Hurt suggests trying these three tactics.

Make sure you’re terrific at your job. “You need to take a hard look at your own performance,” and even seek out honest feedback from peers, because “it’s hard to argue with success,” Hurt says. “We’ve all worked with people we weren’t crazy about, at one time or another, but great performance trumps everything.”

Try to match your boss’s speaking style. Hurt has worked with clients who rubbed each other the wrong way because of “too big a difference in style,” she says. “If your boss is very soft-spoken and you’re much more voluble and high-energy, or vice versa, try altering the way you talk.” Sometimes, she says, this one simple step can help a lot.

Ask for pointers from someone your boss does seem to like. Since you mention that your boss seems partial to other people on your team, why not see if there’s a specific reason? Hurt recently coached a manager who wasn’t getting along with the finance director at her company, to whom she reported. “So she talked with a peer about it, and that person described how she communicated with the boss, how often, and in what way, and that fixed the problem,” Hurt says, adding that her client learned she had to make just a few small changes: “Sometimes fixing something very basic can work surprisingly well”—once you know exactly what it is.

One more thought: Before you go off in search of a new boss, give this one some time. Hurt says she once worked for a manager “who I didn’t think liked me,” she says. “But I hung in there and kept trying.” By the time she left to start her own firm, she recalls, “he said, ‘You know, you’ve kind of grown on me.’” Faint praise, but better than none.

Talkback: Have you ever worked for someone you thought disliked you? What, if anything, did you do about it? Leave a comment below.