Washington Redskins trademark cancellation will not change much 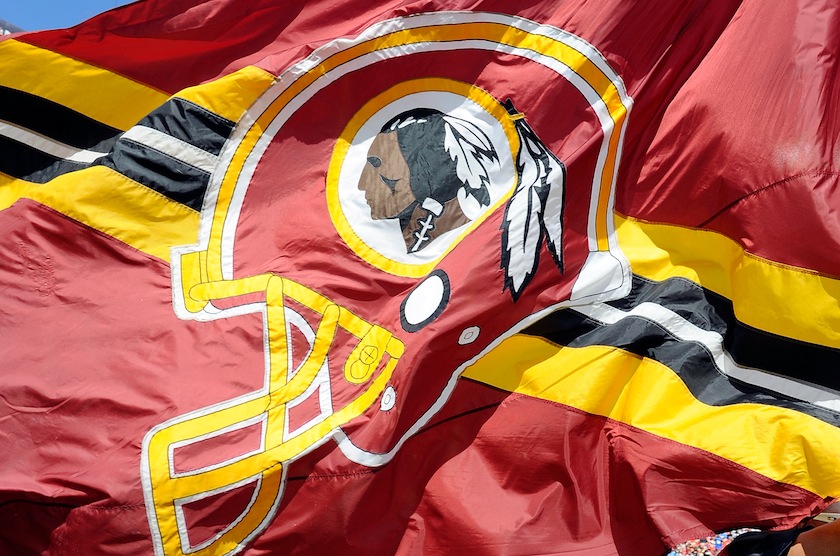 of the Washington Redskins against the Detroit Lions at FedExField on September 22, 2013 in Landover, Maryland.
Photograph by G Fiume—Getty Images

On Wednesday, the United States Patent and Trademark Office cancelled six federal trademarks that were registered to the professional American football team Washington Redskins–leveling yet another strike against team owner Dan Snyder, who has refused to change the team’s name even as Native Americans have rallied against it as a derogatory slur.

The move itself is not unique–the USPTO cancels trademarks all the time if they’re found to be too generic or are already in use. But the reason for the cancellation of the Redskins’ trademark is rather unprecedented: the office found that the Redskins name is “disparaging to Native Americans.”

While the USPTO’s ruling sends a strong message to Snyder, its uniqueness muddles the business implications of the decision and could actually shortchange the Native American groups calling for the team to change its name.

A trademark can be obtained through two means. The first, less official way is through extensive use in commerce, Holbrook says. The second is to actually register the name with the USPTO, which gives a company the legal right to enforce the trademark. In the more typical circumstances in which a trademark is cancelled because it’s too generic or has already been used, legal precedent has determined that the trademark is completely void, taking away all rights to enforce the trademark against, say, manufacturers of counterfeit goods. In those situations, the business ramifications are huge since the company that held the trademark can no longer control the quality of goods that bear its name.

But because disparagement is so infrequently used as a reason for canceling the registration of a trademark, it’s unclear if it eliminates the right to enforce a trademark altogether. “This decision concerns only the statutory right to registration,” says the USPTO’s Redskins ruling, which can be appealed. “We lack statutory authority to issue rulings concerning the right to use trademarks.”

The Redskins’ registered trademark is cancelled–that’s a fact — which will make the enforcement of the Redskins trademark harder but maybe not impossible. The team still may have rights to enforce it against manufacturers of unofficial Redskins gear, Holbrook says, depending on how other courts interpret the USPTO’s decision.

Legalese aside, Wednesday’s ruling may help pressure the team to change its name. Snyder has refused to budge on the issue and has referred to the team name as a “badge of courage.” Congress has tried–and so far failed–to convince Snyder to change his mind: 50 Senator — 48 Democrats and two Independents — have signed a letter to Snyder supporting a new name for the capital’s football team, but a bill to cancel the team’s trademarks is stuck in the House Judiciary Committee.

The USPTO’s decision on Wednesday is the first legally binding action against the team, and while that doesn’t mean the team has to stop using its name, Holbrook says, it sends a clear message that the federal government is not a fan.