The one asterisk on Tesla’s patent giveaway 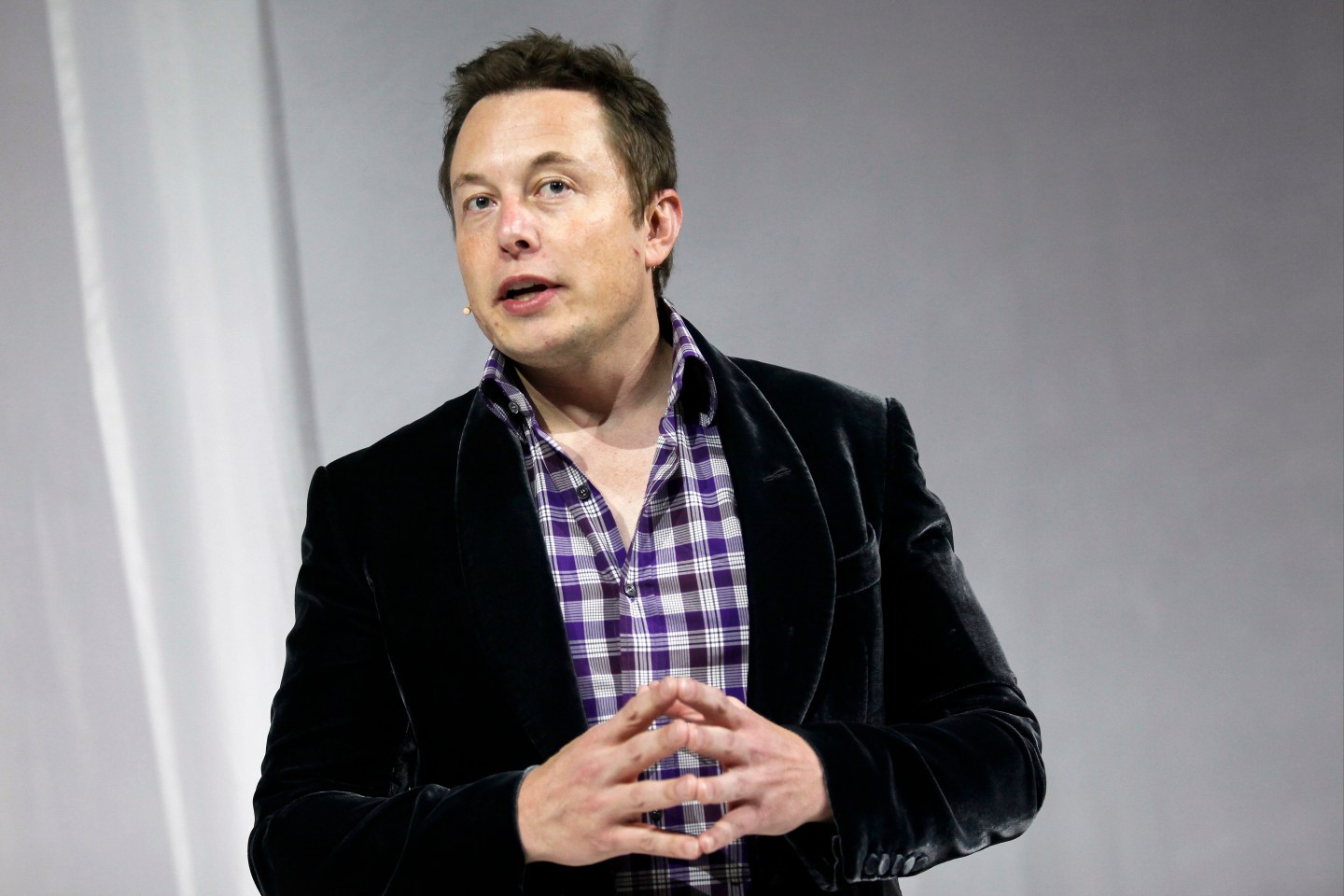 Tesla Motors (TSLA) CEO Elon Musk hopes the company’s great patent giveaway will be the carrot that will finally encourage large automakers to bring more electric vehicles to market. Will the automotive industry and its we-invented-it-here culture bite?

The luxury electric vehicle maker has, until now, closely held a compelling batch of patents related to its battery pack, car design, electrochemistry and automation, said Navigant Research analyst Sam Jaffe. For instance, the company designed its innovative battery pack around small format cylindrical lithium-ion cells, while the rest of the industry has stuck with large format prismatic cells.

“There’s no debate that the small cells are cheaper,” Jaffe said. “The large automakers may have hesitated to go to the small cells because of Tesla’s intellectual property patents. It would have been hard not to bump into them.”

The small cells might be cheaper, but they also require a lot of thermal cooling, sensors and wiring, Jaffe says. For instance, Tesla’s Model S 85 kWh battery packs have 7,100 individual batteries. Each one needs a wire welded to a busbar, which collects the current. That means thousands of weld points, versus the Chevrolet Volt large format battery pack, which has only 288 cells.

“One of Tesla’s most important patents dealt with the automation those welds,” Jaffe said. The electric automaker’s cell structure, safety engineering and battery monitoring are other innovative pieces of technology.

In releasing the patents, Tesla reduces the threat of patent lawsuits. But it’s unclear whether peer automakers would even engage with them.

“Automakers tend to suffer from the not-created-here syndrome,” Jaffe said. “The last thing they want is to be seen as using another company’s ideas or design.”

Musk met with BMW executives this week. The event has led to speculation over whether the two companies would share their respective technologies­ and give life to a new way of conducting business in the auto industry. BMW manufactures the electric i3 and plug-in hybrid i8, and many analysts consider the automaker a direct competitor to Tesla. (For more, watch our recent Fortune Tech Debate about the company.)

Tesla spokesman Simon Sproule stressed automakers have meetings like this all the time to share ideas and “what if” scenarios. “It’s totally normal daily business,” Sproule said.

Ford Motor Co. (F) wouldn’t say whether it would use Tesla’s technology. The company, which describes itself as the first and only automaker to have a dedicated open source hardware and software platform, said through a spokeswoman that it encourages the adoption of innovative technology across the industry. “We repeatedly have offered to widely license our patent technology to encourage expanded adoption, including our inflatable safety belt system, Roll Stability Control, “Surveillance mode” technology for police vehicles and our Belt-Minder system,” she said.

It’s an approach that works, said Simon Phipps, president of the Open Source Initiative. “It’s easier to innovate if you don’t have to ask for permission first,” he said, citing the open source software led to the Linux operating system that is behind Google’s Android mobile operating system, TomTom and Ubuntu. Others include Mozilla’s Firefox browser, the LibreOffice word processing suite, and the Apache web server that powers the Internet.

Musk is following those examples, Phipps said. “He’s applying the same principle to electric vehicles and by doing so, he’s likely to grow his market to the benefit of all, including his company,” he said, adding that an expansion of the electric vehicle market would not necessarily threaten Tesla.

“There’s room for Tesla and everybody else,” Jaffe said. “Tesla has proven that they really know how to design and manufacture a car, and in the luxury market, which is hard to do.”

Tesla’s open source stance is not unheard of the in the technology industry, according James Love, a partner and patent attorney with Oblon Spivak in Washington D.C.

“Tesla is essentially saying it won’t use its patents offensively, meaning it won’t sue,” he said. However, one clause in the Musk’s blog post released Thursday leaves the company some wiggle room—an asterisk, if you will, on a seemingly altruistic act.

“Tesla will not initiate patent lawsuits against anyone who, in good faith, wants to use our technology,” Musk wrote in a post entitled “All Our Patent Are Belong to You,” a name that gives homage to the early ‘90s video game Zero Wing.

“That good faith clause leaves open the possibility that Tesla could sue on the patents if they felt the infringer wasn’t acting in good faith, so in a sense they are using the patents defensively in this way,” Love said.

Other tech companies have made similar intellectual property moves. In 2012, Twitter announced its patents would only be used for defensive purposes. IBM (IBM) unlocked access to 500 of its software patents nearly a decade ago, however that hasn’t stopped the company from actively protecting its remaining patents. In January 2014, Twitter paid IBM $36 million for 900 patents in order to avoid a lawsuit.