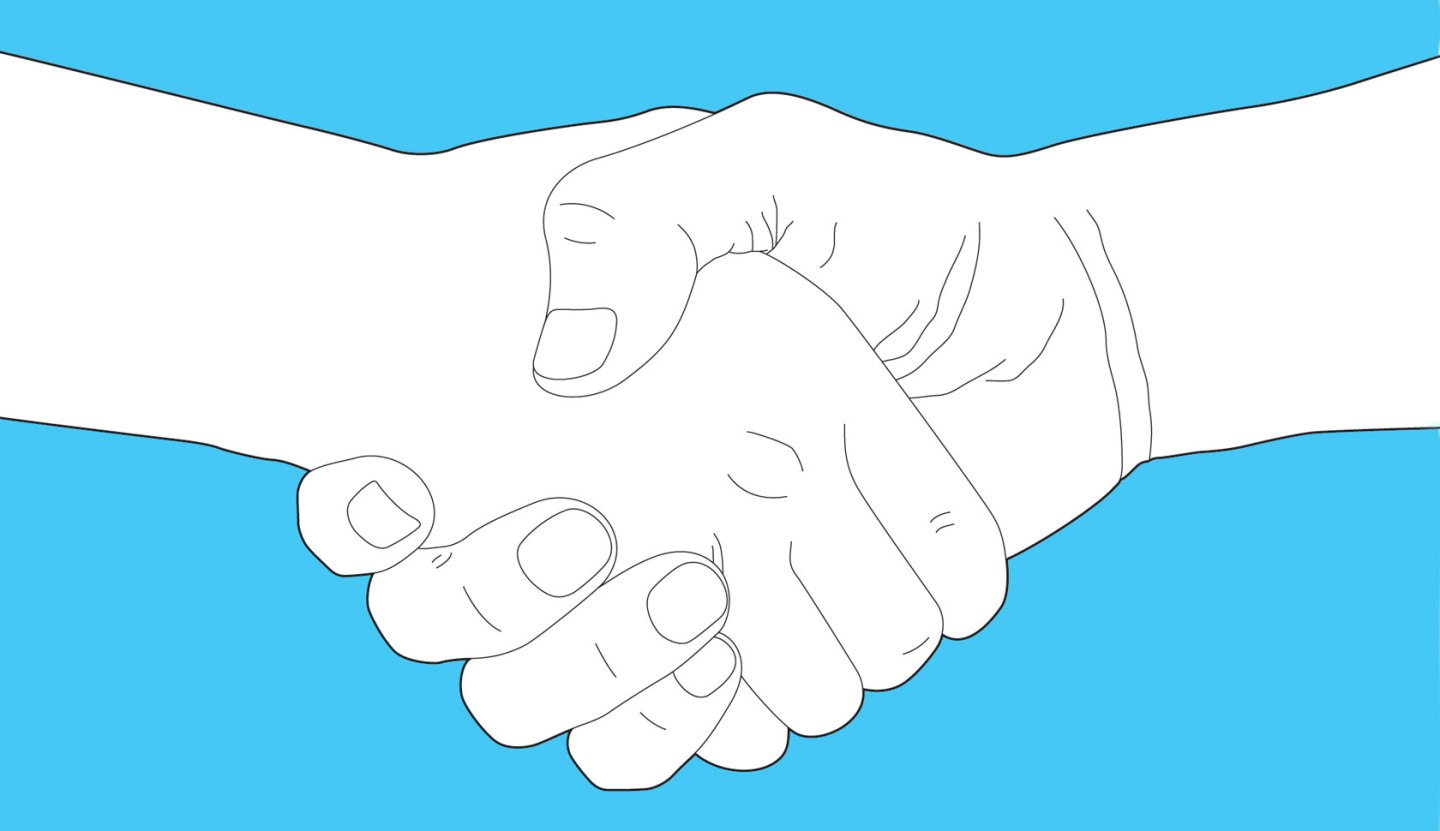 Square, a brainchild of Twitter (TWTR) co-founder Jack Dorsey, recently announced it would start making cash advances to small businesses. The move seems like a natural next step, considering that the mobile payment platform started helping small businesses process credit card payments. What’s worth highlighting, though, is that Square Capital is the latest example of technology driving a new market for small business loans.

Innovators believe disruption is a good thing. And many will tell you there’s no market more overdue for disruption than the banking industry. In fact, it was 20 years ago that Bill Gates quipped that “Retail banks are dinosaurs.” Yet, today we still apply for loans at traditional banks in the same way we did in 1994 when the former Microsoft (MSFT) CEO made that comment.

Don’t get me wrong, traditional banks have helped create a small business economy that has allowed millions to pursue their version of the American Dream. But over the years what has persisted is a loan process built around inefficiencies that drive high costs due to two realities: 1) It is difficult for willing lenders and borrowers to find each other. 2) Small business credit risk is hard to assess.

Since 2007, technology has spawned new markets for lending, potentially transforming this industry in the same way it has travel, retail and others. The use of these new platforms has been on the rise since the Great Recession, due to either the ongoing feeling that banks remain unwilling to lend or that these new lenders are providing capital with greater efficiency. Or both.

There are the online balance sheet lenders – like OnDeck Capital and Kabbage – that typically offer short-term loans of less than nine months. The capital they provide is similar to a cash advance, with a fixed amount or percent of sales deduction each day from the borrower’s bank account.

Companies like Lending Club, Prosper, Funding Circle and Fundation are using a peer-to-peer model. Backed by individual investors, these companies make loan decisions based on proprietary credit models, typically offering loans of up to $250,000 for longer terms at between 8% to 24%. These loans are collateralized through personal guarantees or business assets.

Perhaps the most interesting model is one in which companies like Lendio and Fundera are simply creating their own marketplaces where small businesses can shop and compare loan products from online lenders and conventional banks. In doing so, they’re mitigating one of the biggest problems borrowers and lenders face – search costs.

It’s important to note that these lenders still only account for a small portion of the market – less than $10 billion in a more than $600 billion small business lending market. But they are driving fundamental change, making the typical small business loan – one of less than $250,000 – more profitable for lenders by leveraging technology to drive efficiency.

We are also seeing small business owners willing to get capital through these new platforms, even though it’s often more expensive, because they value the convenience. Many of these new platforms are making approvals online and via mobile applications in as fast as 24 hours for some lower dollar loans, compared to a traditional process that takes several weeks and requires stacks of paperwork.

To be sure, there are legitimate questions about this emerging market. We don’t want small business lending to run amuck, and regulators and policy makers should be asking how to prevent fraud and economic risk. But that doesn’t mean this isn’t a breakthrough.

Small businesses create two-thirds of the net new jobs in the United States. Yet a 2013 Federal Reserve Bank of New York survey noted that most small business owners say access to capital is their top growth concern. As a result, they probably aren’t investing like they could, which means they aren’t creating new jobs at the rate our economy needs if we want the job market to return to normal.

This emerging market is adding momentum to the economic recovery in exactly the area where it’s most needed. And some will say the best thing about it is that the market is driving it, not government.

Karen Mills is a senior fellow with the Harvard Business School and the Harvard Kennedy School of Government focused on competitiveness, entrepreneurship and innovation. She was a member of President Obama’s Cabinet, serving as Administrator of the U.S. Small Business Administration from 2009 to 2013.