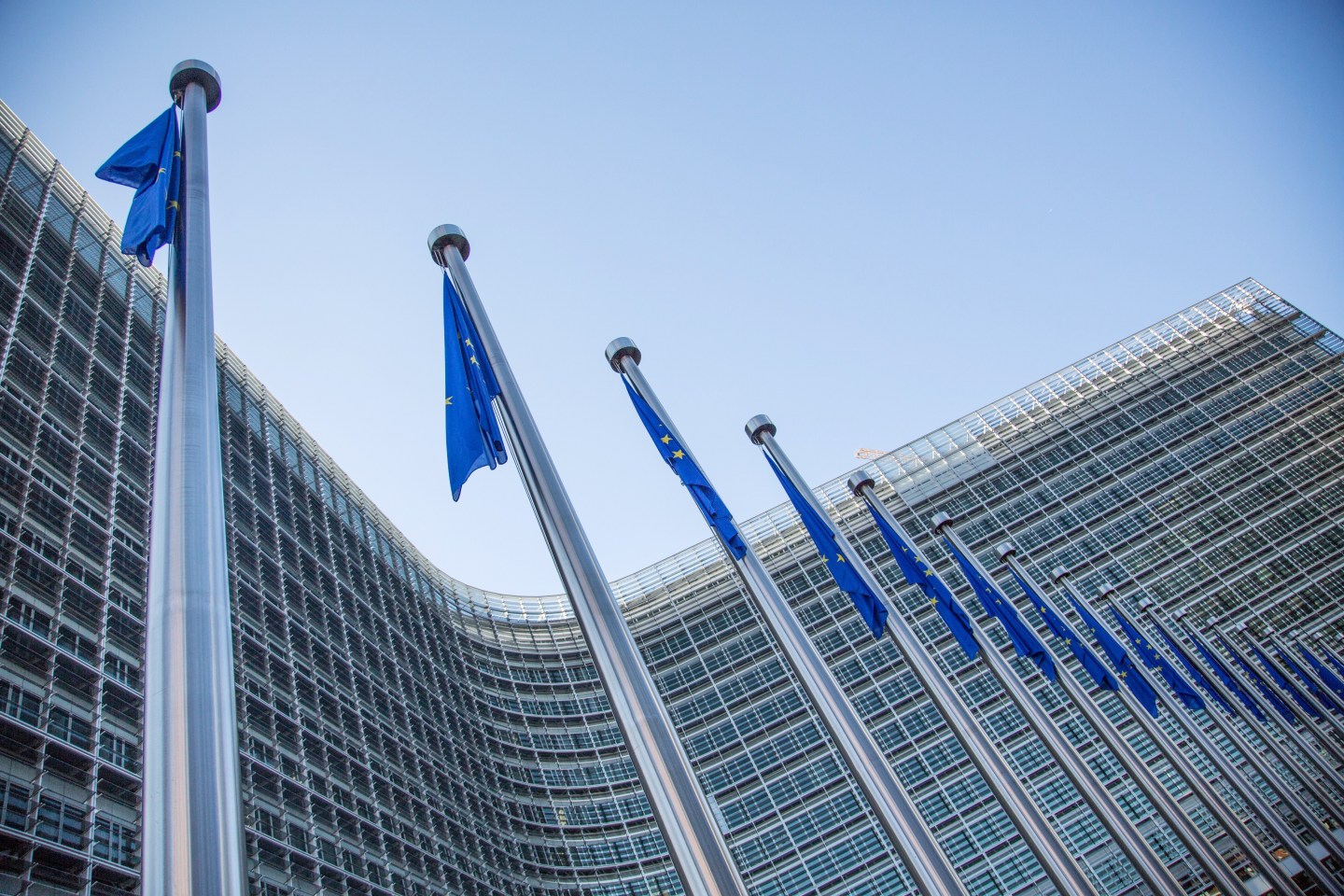 Apple and Starbucks are to have their European tax affairs probed, as the EU stepped up its campaign to stop multinationals exploiting loopholes in its single market.

Competition Commissioner Joaquin Almunia told a press briefing Wednesday that the European Commission, the EU’s executive arm, has opened a formal investigation into three cases where it suspected the tax treatment of individual companies as being equivalent to illegal state aid:  Ireland’s treatment of Apple Inc (AAPL),  the Netherlands’ treatment of Starbucks(SBUX) and Luxembourg’s treatment of Italian automaker Fiat SpA (FIATY).

“In the current context of tight public budgets, it is particularly important that large multinationals pay their fair share of taxes,” Almunia said.

The probe will concentrate on these three instances for the time being, but could widen out to include other companies and governments if they can establish a precedent of illegal aid.  Almunia said it was his aim to root out and eliminate “the norms and decisions” in national tax rulings that made any illegal aid possible.

If the Commission determines that the arrangements constitute illegal state aid, it can order companies to pay the money back.

The investigation comes a year after the U.S. Senate found that Apple had used a loophole in Irish tax law to avoid paying corporate tax on over $74 billion of revenue over a four-year period. It concluded, however, that the company hasn’t acted illegally.

The Commission’s probe takes up a theme that has been doing the rounds at summits of the G8 and G20 for the last few years: how to stop multinationals shopping around jurisdictions to reduce their tax bill. It’s a theme that’s been popular with voters pretty much everywhere in a post-crisis Europe full of budget cuts and tax hikes.

One of the most recent outbreaks of outrage came last month, when it was revealed that Amazon.com Inc, (AMZN), which trades in the EU through a Luxembourg-based subsidiary Amazon EU S.a.r.l., had only paid 4.2 million pounds ($7 million) of tax in the UK on 4.3 billion pounds of revenue last year.

But the probe announced Wednesday conspicuously left out internet giants  such as Amazon and Google Inc. (GOOG). The EU has a separate line of inquiry going on as to how best to tax digital commerce in future.

The EU operates a single market that aims to allow any company based there to sell its goods anywhere in the 28-country bloc. However, it has few powers over national tax regimes. Countries eager to create jobs have therefore often used low tax rates to persuade multinationals to concentrate as big a part of their European revenues and profits as possible in their jurisdictions.

Ireland, in particular, has for years used a low corporate tax rate to encourage U.S. companies to set up their European HQs there, to the frustration of other countries such as France and Germany. Both countries unsuccessfully tried to pressure Ireland into raising its corporate tax rate as a condition for the country’s bail-out in 2010.

The Irish Finance Ministry said in a statement it’s “confident that there is no state aid rule breach in this case and we will defend all aspects vigorously.”

“We have received no selective treatment from Irish officials,” Apple said in response to the probe. “Apple is subject to the same tax laws as scores of other international companies doing business in Ireland.”

It added that Apple “pays every euro of every tax that we owe.”

Starbucks and the Dutch government likewise protested they had done nothing wrong.

“We comply with all relevant tax rules, laws and OECD guidelines and we’re studying the Commission’s announcement,” a Starbucks spokeswoman said.