Daredevil camera maker GoPro may be worth $3 billion 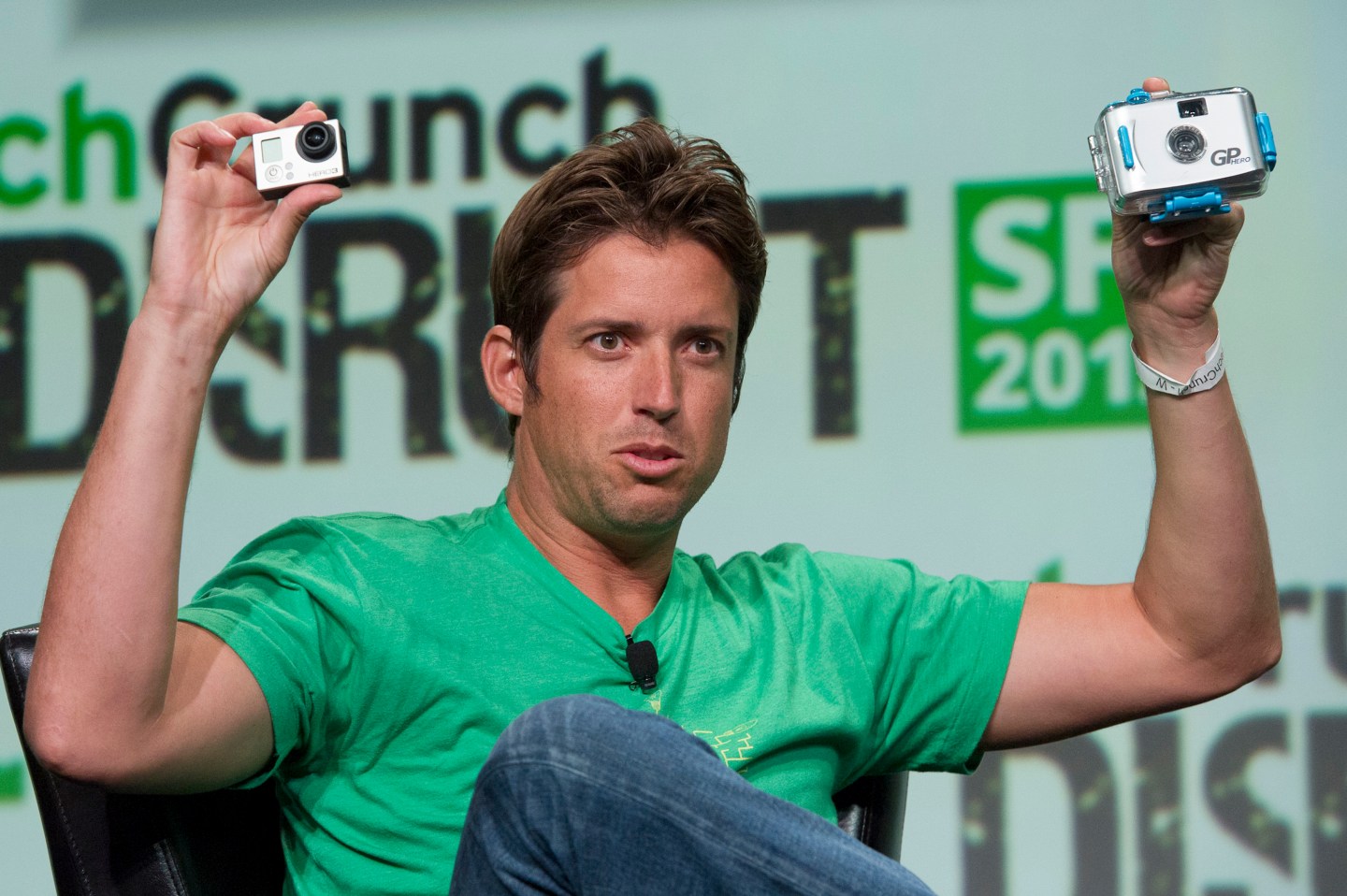 GoPro, the daredevil camera-maker, may be worth as much as $3 billion.

The Half Moon Bay, Calif.-based company has set the terms for its IPO, offering 17.8 million shares between $21 and $24 per share. At the mid-range price, GoPro would have an initial market cap of about $2.77 billion.

Founder and CEO Nick Woodman started the camera company 12 years ago, marketing it to surfers and other extreme sports enthusiasts. The lightweight, mountable cameras took off and brought in revenues of $986 million last year, a 87% sales jump year-over-year, according to filings.

GoPro has been shifting its business focus ahead of its public offering. Woodman is positioning GoPro as a media creator in addition to a hardware company and has brought on former Microsoft executive Tony Bates to serve as the president and on the board.

Woodman still controls 49% of the company. Other major shareholders include Riverwood Capital with a 16% stake and Foxconn International with a 10% share.

The company plans to trade on the Nasdaq under the ticker symbol GPRO. JPMorgan, Citigroup and Barclays are managing the offering.