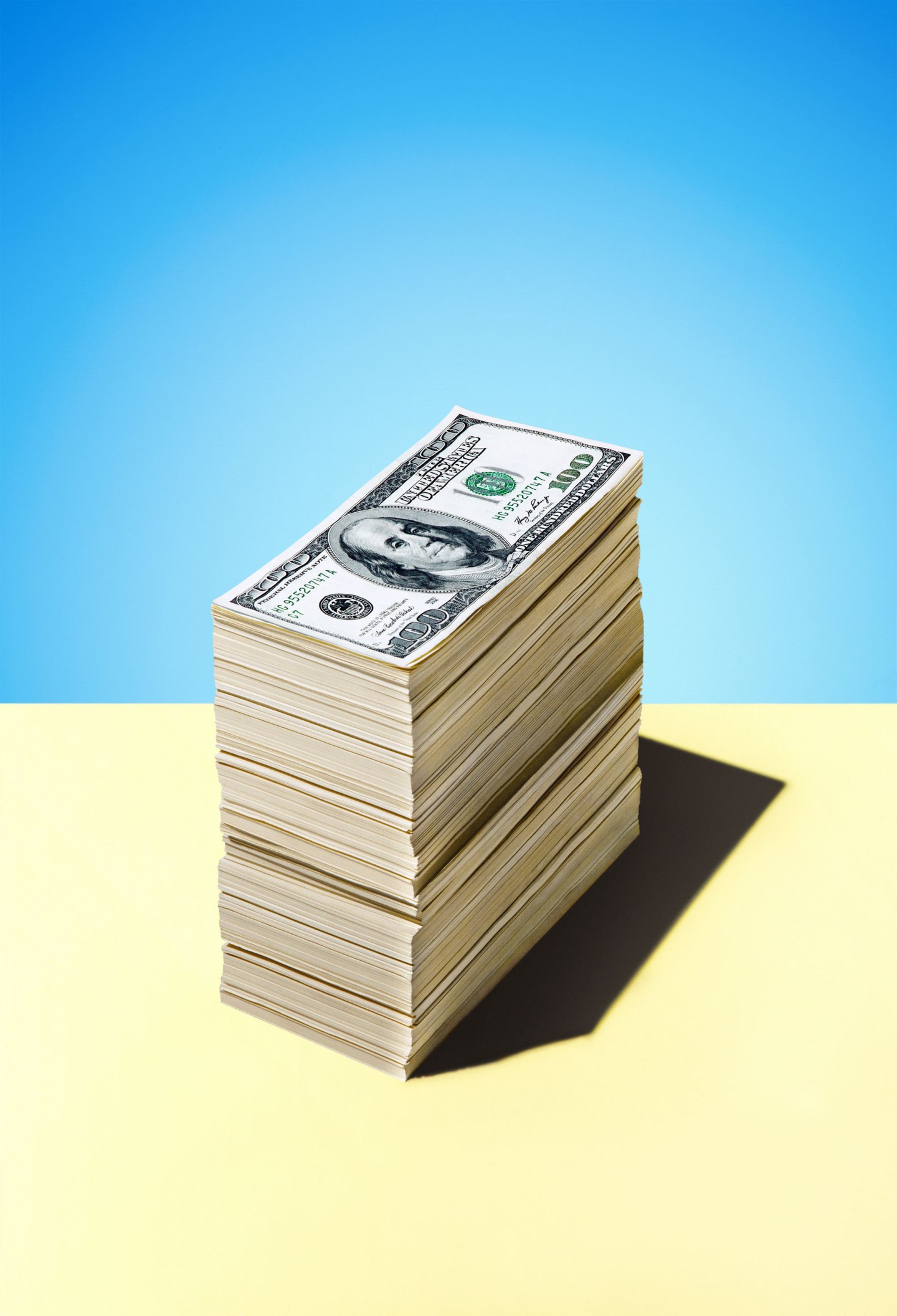 Big U.S. companies control a far greater share of wealth compared with five years ago, a new report has found.

The top 1% of U.S. corporations have increased their share to 36% from 27% during that period, Standard & Poor’s said Wednesday. At the end of 2013, the top 1% of businesses held about $535 billion out of a record $1.53 trillion in cash and short-term investments.

The report, titled “2014 Cash Update: Corporate America’s Richest 1% Keep Getting Richer,” shows a huge influx of riches to the top firms over the past few years. Their wealth has grown 11% year over year, including a bump of more than $50 billion during 2013, according to the report.

Coffers of the top 20% companies account for 89% of total cash. The rest – four out of five companies – has to fight over the remaining 11% of wealth.

Andrew Chang, a Standard & Poor’s credit analyst, believes one factor contributing to the widening wealth gap is large corporations’ foreign cash stashes, with overseas cash accounting for 83% of overall cash for the top 1% companies who report that money. “We attribute the growing wealth gap to rising overseas cash balances, which remain unrepatriated due to U.S. tax consequences, and strong credit markets, which have enabled the top 1% to ‘synthetically repatriate’ the cash through cheap debt for shareholder returns,” Chang says.

Chang tells Fortune that U.S. tax policies, which don’t allow for the free repatriation of overseas cash, are a driving factor for the accumulation of foreign cash. Without reforms to corporate tax laws, or even a temporary tax holiday, Chang says the wealth gap between top corporations and the rest of corporate America is likely to continue expanding. And, that’s not necessarily in the best interests of the top 1%.

“That’s a pretty inefficient capital structure,” Chang says. “This cash is earning next to nothing sitting overseas. If they had it their way, clearly [the top 1%] would rather invest that into new products or return it to shareholders.”

Meanwhile, another recent report shows that accumulating large stockpiles of cash could specifically benefit the executives at top corporations. A scholarly study released earlier this year finds that CEOs and other executives are better compensated at corporations with larger cash holdings than the rest of their corporate brethren. That study – from Florida State University and the University of Washington – finds that CEOs and other top executives see their compensation increase at companies with larger cash holdings in a way that is independent of company performance. “An increase of one standard deviation of cash holdings corresponds to an increase of $2.5 million in total CEO compensation,” according to the authors of “The Compensation Benefits of Corporate Cash Holdings.”