This is the hottest mobile app in China right now 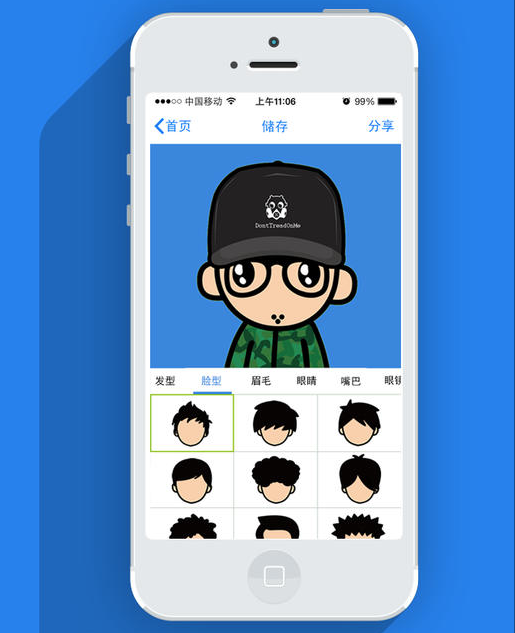 Keeping track of the hottest Chinese apps is nigh impossible. Apps, or what you hear more often in China is A-P-P, quickly come and quickly go. Right now the hottest is MYOTee, a cartoon avatar creator with dozens of options.

The app got hot earlier this month around China’s Dragon Boat Festival, when over a couple days it was downloaded more than a million times, according to a QQ report. It hit the top of Apple’s free app ranking in China, according to Technode, a TechCrunch partner in China.

MYOTee began as a T-shirt company using the designs of a Hong Kong artist. You created a cartoon and printed it on T-shirts, mugs, wrist bands, even a watch. Last year a former Tencent employee decided to move it into the app space. Chinese fans can transfer their characters to popular social networks Sina Weibo and Tencent’s WeChat.

If it is China’s next big thing, don’t expect to find it around the world. It seems “Mad Men Yourself” has a stranglehold on the avatar space in the U.S. and Europe.

The company has received funding from International Data Group and is seeking a second round of funding, according to Technode.