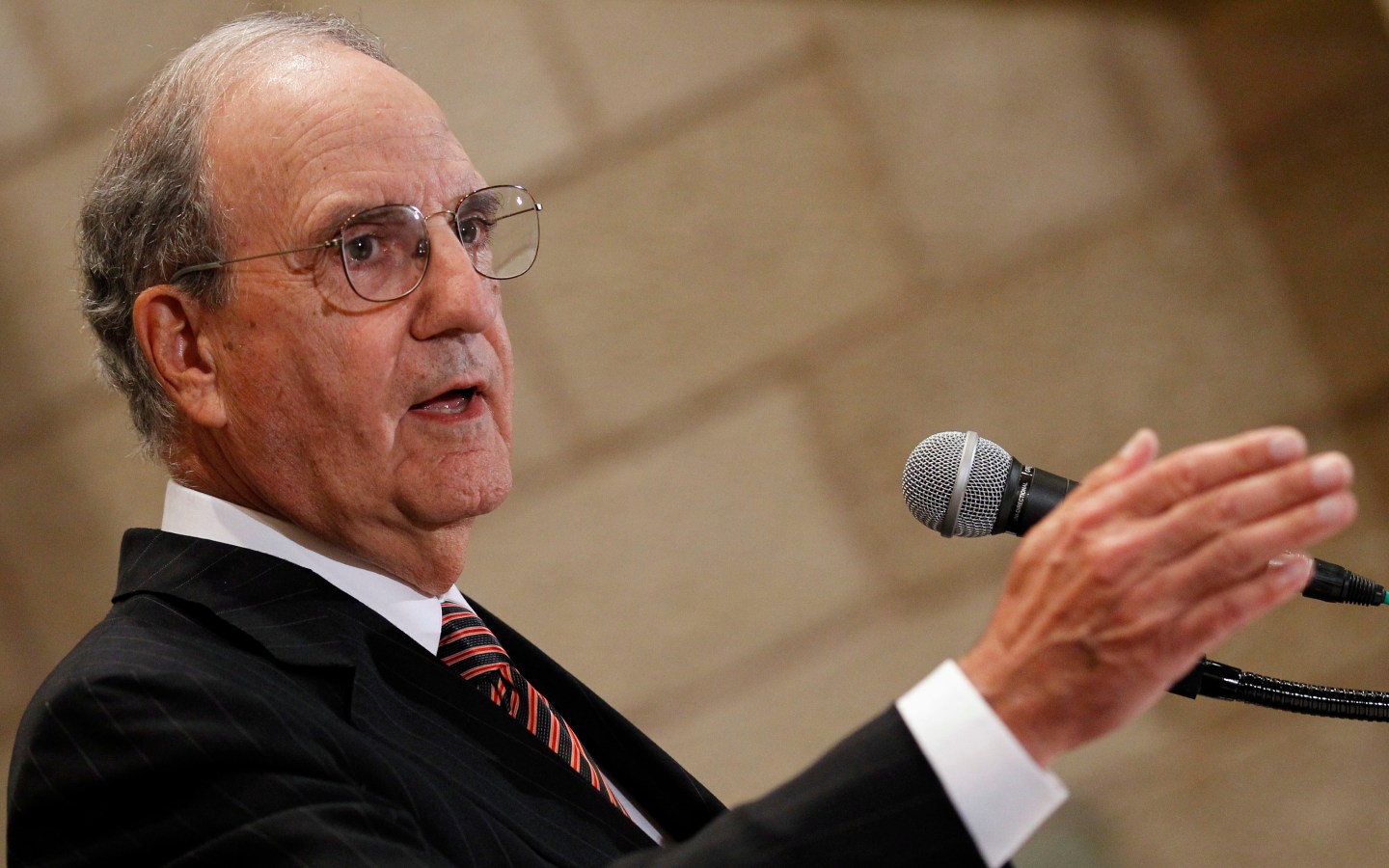 Mitchell and Davies will join the firm as senior advisors, the company confirmed. The former government officials represent two of the highest-profile hires to date and bring the company’s roster of senior advisors to a total of 12.

The growing crossover between government and business is a key concern for top executives. Teneo clients, many of whom are CEOs and chairmen of Fortune 100 companies, will have direct access to Mitchell and Davies, who will advise on a range of issues, including international policy concerns. The two men will be available to clients on a case-by-case basis.

Teneo was started in 2011 by Declan Kelly, Doug Band and Paul Keary to provide a blend of six strategic services to corporate leaders, from management consulting and corporate restructuring to business intelligence and strategic communications.

Davies, a former banker and U.K. minister of state for trade, will also take the title of Vice Chairman. He will be based in London and support Teneo’s growing U.K. presence. In addition to his political service, Davies also has leadership positions in a number of corporations and investment banks, such as Diageo, Corsair Capital and Moelis and Co.

Mitchell and Teneo founder Kelly share a common history in their work in Northern Ireland. Mitchell was appointed by President Clinton to serve as the special envoy to the region to help broker peace, while Kelly later served as the U.S. economic envoy under Secretary of State Hillary Clinton.

Mitchell also served as “Special Envoy for Middle East Peace” at the request of President Obama. He was also previously chairman of the Walt Disney Company.