SEC fines dark pool Liquidnet for not being dark enough 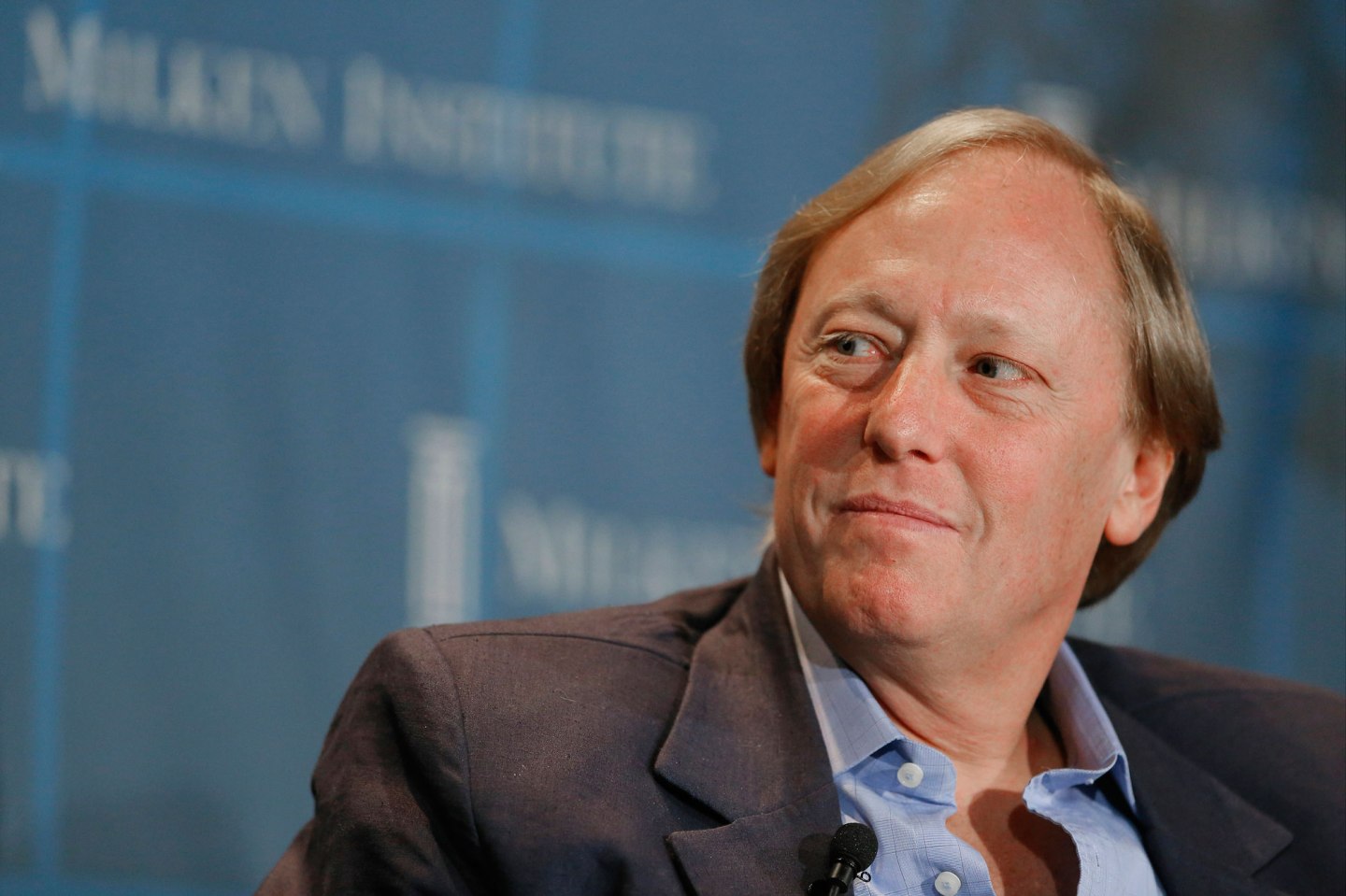 On Friday, the Securities and Exchange Commission fined electronic trading network Liquidnet $2 million for letting companies know who was buying and selling their shares on Liquidnet’s system. The SEC says the network passed along that information to companies to win their business when they did buybacks or issued new shares.

Liquidnet operates a so-called dark pool, one of many. Goldman Sachs (GS) and Credit Suisse (CS) have ones as well. Dark pools allow institutional investors to trade stocks somewhat anonymously, or at least more anonymously than if they were to go directly to the New York Stock Exchange or the Nasdaq (NDAQ). In a dark pool, you can’t tell who’s doing the trading. That’s where the name comes from.

Some regulators are nervous that dark pools allow Wall Streeters to do things they shouldn’t without being detected. On Thursday, SEC Chair Mary Jo White said that her organization was going to take a closer look at private trading venues.

You would expect the SEC to want dark pools to report more of who and what is being traded in their systems. But that’s not what’s going on in the case against Liquidnet. In fact, it’s the opposite. The SEC is fining Liquidnet for not being dark enough.

Liquidnet has traditionally served as a venue for institutional investors to trade large blocks of stock. But in 2009, it started courting publicly traded companies, who were buying or selling their own stock, to trade there as well, rather than go to a traditional Wall Street broker or investment bank. To win that business, Liquidnet started to tell companies which other investors were buying and selling their shares. Liquidnet also knew about trades that institutional investors planned to make. And on occasion Liquidnet would tell the companies, suggesting that it might be a good time to do their own buying or selling.

You could see how institutional investors coming to a dark pool for its darkness might be upset about this. Also, it’s against the rules. “We should have done a better job explaining to our clients what we were doing with their information,” says Liquidnet CEO Seth Merrin.

But Liquidnet is not the only one with a similar business plan. Nasdaq, for instance, has an investor relations division that tells companies listed on its exchange about investors that have been buying their stock.

And the Liquidnet fine comes at a time when the SEC says it’s taking a closer look at high frequency trading. This has come in the wake of the publication of Michael Lewis’ book Flash Boys, which suggested that fast traders and certain exchanges have rigged the market against the rest of us. Last month, the SEC fined the NYSE $4.5 million for not following its own rules to stop fast traders from getting an advantage.

Liquidnet basically has a ban on HFT. It’s a block trading venue, meaning you can only use it to buy or sell a large chunk of shares. HFT traders don’t like that. They like to jump in front of large stock trades by buying a few shares and pushing the stock up, then quickly unloading their stake.

So if you believe in Michael Lewis’ view of the world, you should like Merrin’s Liquidnet, as well as IEX, the exchange started by Brad Katsuyama, who is essentially the hero of Flash Boys. Lewis’ book is about the back alleys and trading venues that give certain traders advantages over others, advantages that in the dark pools are hard to see.

Both Liquidnet and IEX are dark pools. They are lighter than most, but they both use tricks, like restricting trading to blocks in Liquidnet’s case, which is supposed to make their systems a little more transparent and, in Lewis’ mind, fairer than the market as a whole.

One of the odd things about today’s SEC order against Liquidnet is that there is no evidence that any of the trading venue’s clients were actually harmed. And yet Liquidnet is paying a fine of $2 million, about double what the last dark pool the SEC fined had to pay.

And if that’s your view of the world, then maybe going after one of the few dark pools that is not that secret for not being secret enough makes sense. But don’t expect to be the hero of Michael Lewis’ next book.