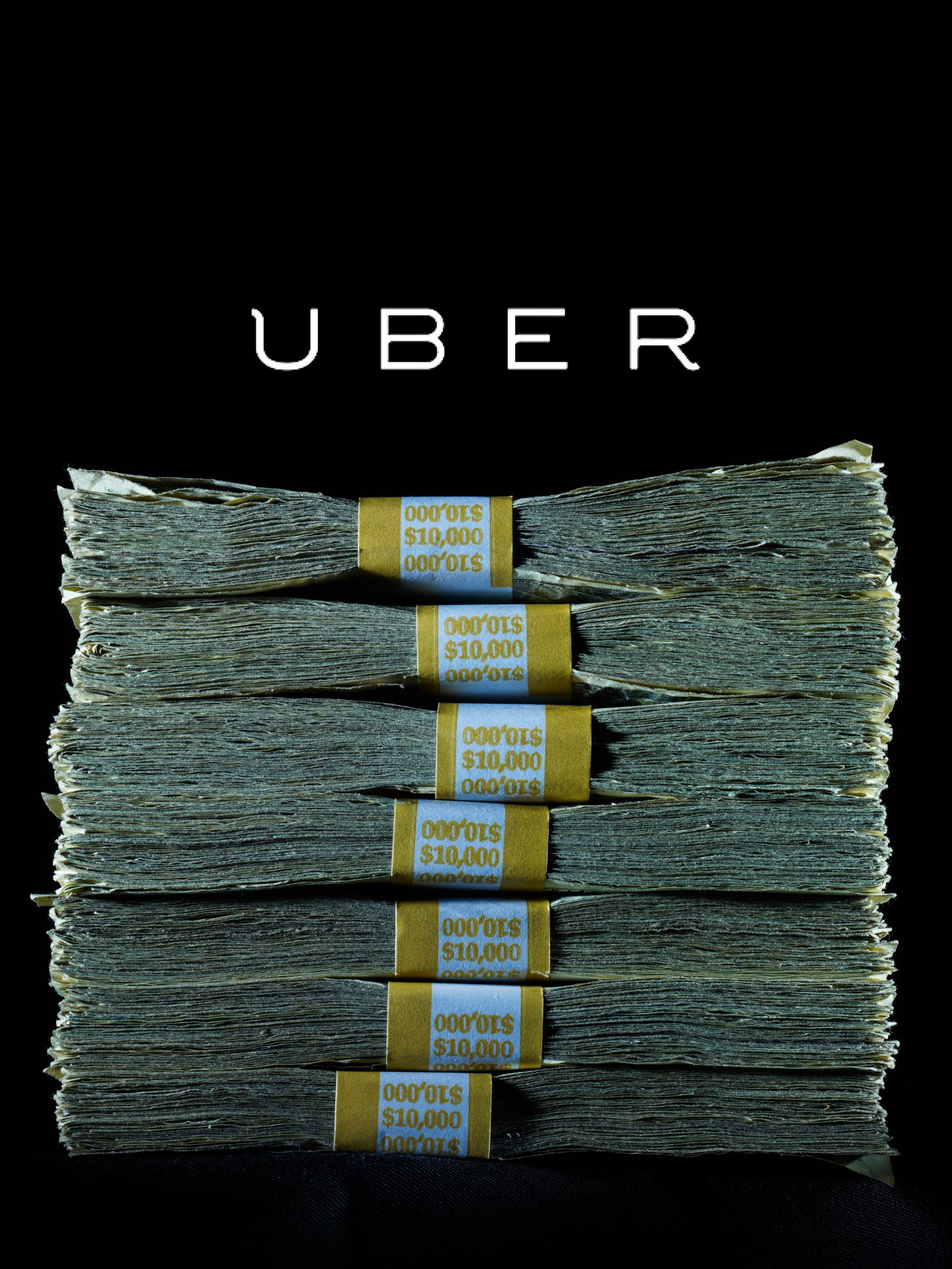 The valuation of Uber is poised to hit an eye-popping $17 billion in its latest round of funding. (Update: the company confirmed this valuation, along with the round of $1.2 billion in new funding, on Friday.) That makes the four-year-old black car startup one of the most valuable private technology companies in the world. As a result, the startup’s early investors, whose shares are now worth as much as 2,000x their initial investment, are looking pretty smart.

Set aside whether Uber’s $17 billion pre-money valuation is too frothy. After all, this latest round of funding will be led by mutual funds, which have a different return profile than seed-stage investors.

As Fortune noted in February, Uber’s first angel round of investment–a $1.5 million deal led by First Round Capital–came with a $4 million valuation. Investors in that round, assuming reasonable dilution, saw their investments grow to between 400x and 600x in the round that valued Uber at $3.5 billion. At $17 billion, they’re worth around 2,000x, according to people familiar with the deal.

That means even a tiny little $20,000 angel investment is now worth around $40 million. Even investors from the $3.5 billion round have now almost quintupled their money in less than a year.

There’s one company that is conspicuously not on this list: Universal Music Group, which owned the domain name “Uber.com” prior to 2010. That year, Uber bought the domain from Universal using Uber stock, which Universal Media Group later sold back to the company for a small profit. According to a person familiar with the transaction, if Universal had held onto its stock, it would now be worth more than $100 million.

For some early investors, the bet on Uber means the opportunity to run their own fund: David Cohen, an early seed investor in Uber who is now raising $150 million for a fund called Bullet Time Ventures 2014. Mike Walsh, another early investor, used his Uber investment to launch Structure.vc, a firm that has made 40 investments since last June. Founder Collective was also an early investor; the firm doubled the size of its last fund with its most recent one. Early investor First Round Capital will have no problems raising a large new fund later this year. Shervin Peshivar, who led Menlo Ventures’ Series B investment in the company, has branched out to raise his own fund under the name Sherpa Ventures.

For others, it simply means bragging rights, and a massive potential payoff. Notably, a number of Uber’s investors are connected by common portfolio companies: Path, Yammer, StyleSeat, Zappos, Eventbrite, and Warby Parker show up several times. Oh, and Britney Spears.

Here are the angel investors that are, on paper at least, “Uber rich.”

Sacca invested in Uber through his fund, Lowercase Capital. He was also an early investor in Twitter, Path and Instagram.

Lin, an investor at Sequoia Capital, served at Chairman, COO and CFO of Zappos before it sold to Amazon.

The married couple are active angel investors. Scott Banister is known for sitting on the board of PayPal. Together they've backed almost 100 companies, including Zappos.

Michels co-founded Mashery, which sold to Intel in 2013.

Belsky founded Behance, which sold to Adobe in 2012. He invested in a follow-on to Uber's seed round, and is now an advisor to Founder Collective (which also was an early investor in Uber).

Ocko, a managing partner at venture firm Data Collective, invested in Uber's 2011 Series B. He was also an early investor in Facebook.

Stoppelman co-founded and is the CEO of Yelp (YELP). Other notable deals include Eventbrite, Palantir Technologies, Pinterest and Airbnb.

Gary V, as Vaynerchuk is known by his one million Twitter followers, runs a social media consulting agency and a $25 million venture fund. Other investments include Twitter, Tumblr, Birchbox, Buddy Media and Medium.

Known as Lady Gaga's former manager, Carter has made a name for himself as a venture investor through his fund, AF Square, which has backed Fab, Warby Parker and Dropbox.

Kevin Hartz steps down from his role at Founders Fund.

Helioui is managing director of Bigpoint, a European game developer. He previously worked with technology companies at TA Associates.

Update: Nihal Mehta has been removed from this list. Prior to publication, Mehta had confirmed to Fortune had he had made an angel investment in Uber, but later revealed the investment was actually through another individual.