Can ‘executive presence’ be learned? 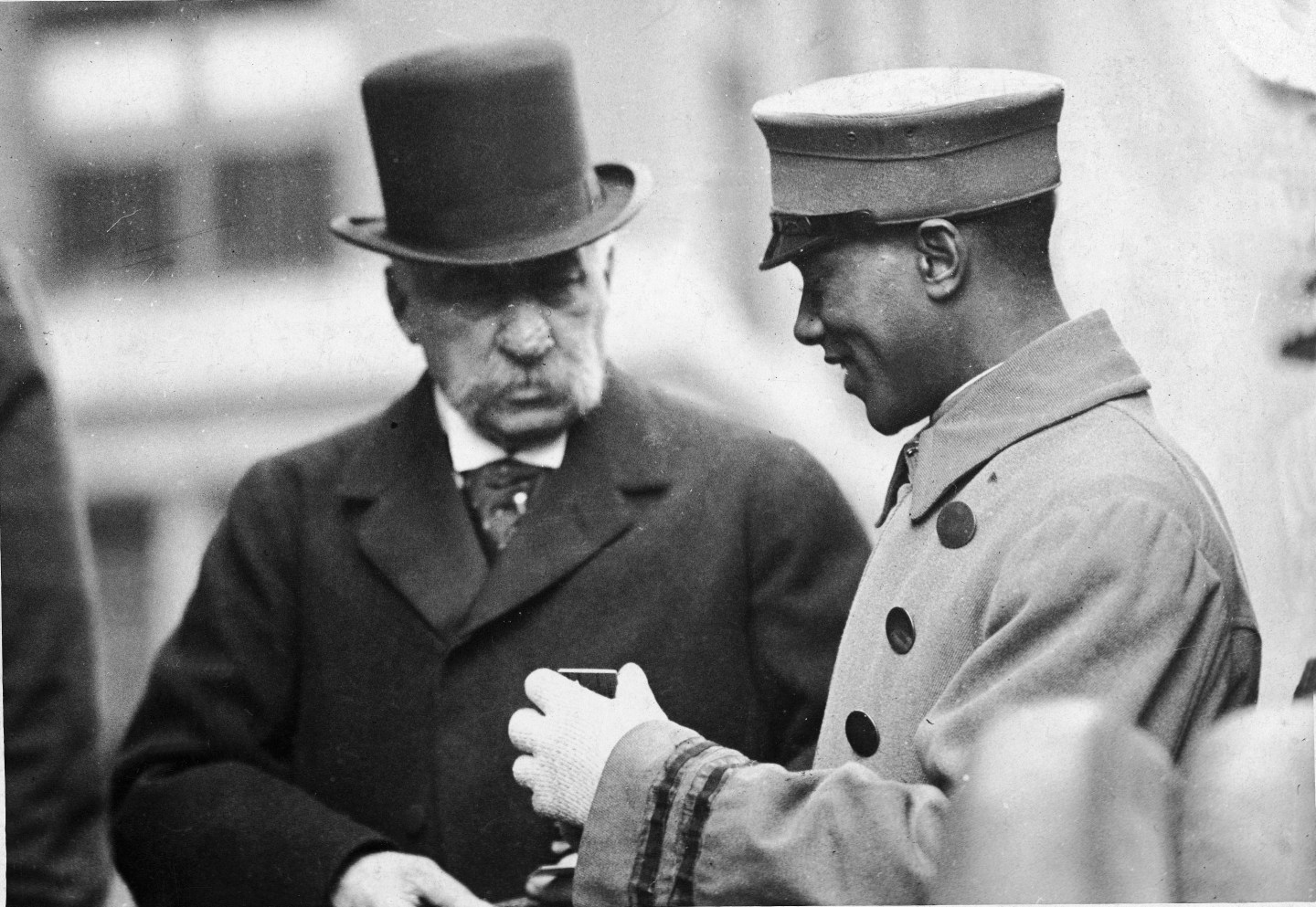 Dear Annie: My company is on a June fiscal year, so we’re having our annual round of employee evaluations now, and mine was (again) pretty discouraging. I’m really good at what I do, with great technical skills, which my boss acknowledged. But he also said I’m not ready to move up to the next level of management because I lack “executive presence.”

One of the reasons I left my last employer was that my boss at that company kept saying I was “not ready” for a promotion despite being great at my job, so unfortunately this isn’t the first time I’ve heard this. But what can I do about it? What exactly does “executive presence” mean, anyway? —Stymied Again

Dear Stymied: Interesting question, since “executive presence” often determines whose career takes off like a rocket and whose doesn’t. Yet it’s hard to define. Most of us know it when we see it, in any CEO or public figure who commands attention with a seemingly magical combination of charisma and credibility. And, since this kind of personal magnetism seems to come naturally to the people who’ve got it (which is usually a carefully cultivated illusion, but more about that in a minute), it’s tempting to think you have to be born with it.

Wrong, according to Sylvia Ann Hewlett, author of a new book called Executive Presence: The Missing Link Between Merit and Success. She set out to break “executive presence” down into its component parts and then analyze each one, relying partly on a detailed survey of 268 senior executives.

Your situation isn’t unusual, she says. Lots of people are terrific at what they do, but they hit a plateau mid-career for the same reason. “It isn’t a question of competence at your job,” she says. “It’s a question of getting people to give you the chance to prove you are capable of more.” Learning the subtle tricks that add up to executive presence is often how people get that chance, and “it’s not as complicated as it may seem.”

The executives in Hewlett’s study pinpointed three essential elements of “presence”: Gravitas (how you act), communication (how you speak), and appearance (how you look). Gravitas, especially confidence in your own abilities and knowledge, is by far the most important of the three, according to 67% of those polled, although it overlaps a lot with communication, which got 28% of the vote. Appearance—by which the executives in the survey meant mostly grooming and fitness, not movie-star good looks—came in at a tiny 5%.

Luckily, all of these can be learned, and Executive Presence tells how. Take gravitas, for instance. Hewlett defines it as “grace under fire” and the self-confidence to stay calm in high-pressure situations, but there’s more to it than that.

“A big part of gravitas is a knack for conveying tremendous amounts of knowledge and giving people the impression you could go ‘six questions deep’ on the subject you’re talking about, but in a way that’s concise,” Hewlett explains. “Attention spans are so short now that, whether it’s in a speech or in a meeting, you have to show how you can add value in a way that’s both compelling and brief.”

Delivering a painstakingly prepared message, while seeming to talk off the top of your head, doesn’t come naturally to anybody, even if it looks that way. When Hewlett was a graduate student at Harvard many years ago, her faculty advisor was the late economist John Kenneth Galbraith, a famously riveting public speaker. His secret, he once told her, was that he rewrote every speech 12 times. Then, he said, “I introduce a note of spontaneity in the thirteenth draft.”

Maybe you’re pretty good at this already. You don’t say whether your boss went into any detail about exactly why he thinks you lack executive presence, but if not, your first step should be to ask him. “Ask for honest feedback about why this boss sees you this way,” Hewlett says. “Make it very clear to him or her that you really want to know, and that you’re not going to take it personally or get defensive.”

Mentors can be a big help in telling you exactly where you need to polish the skills that add up to executive presence. So if you haven’t got a mentor, now might be a good time to find one—ideally a higher-up you don’t report to directly. Good luck.

Talkback: Have you ever been told you “lack executive presence” or were “not ready” for a bigger job? What did you do about it? Leave a comment below.

Related Video: How to manage your team and your ego