What Draghi did next – a guide to tomorrow’s ECB meeting 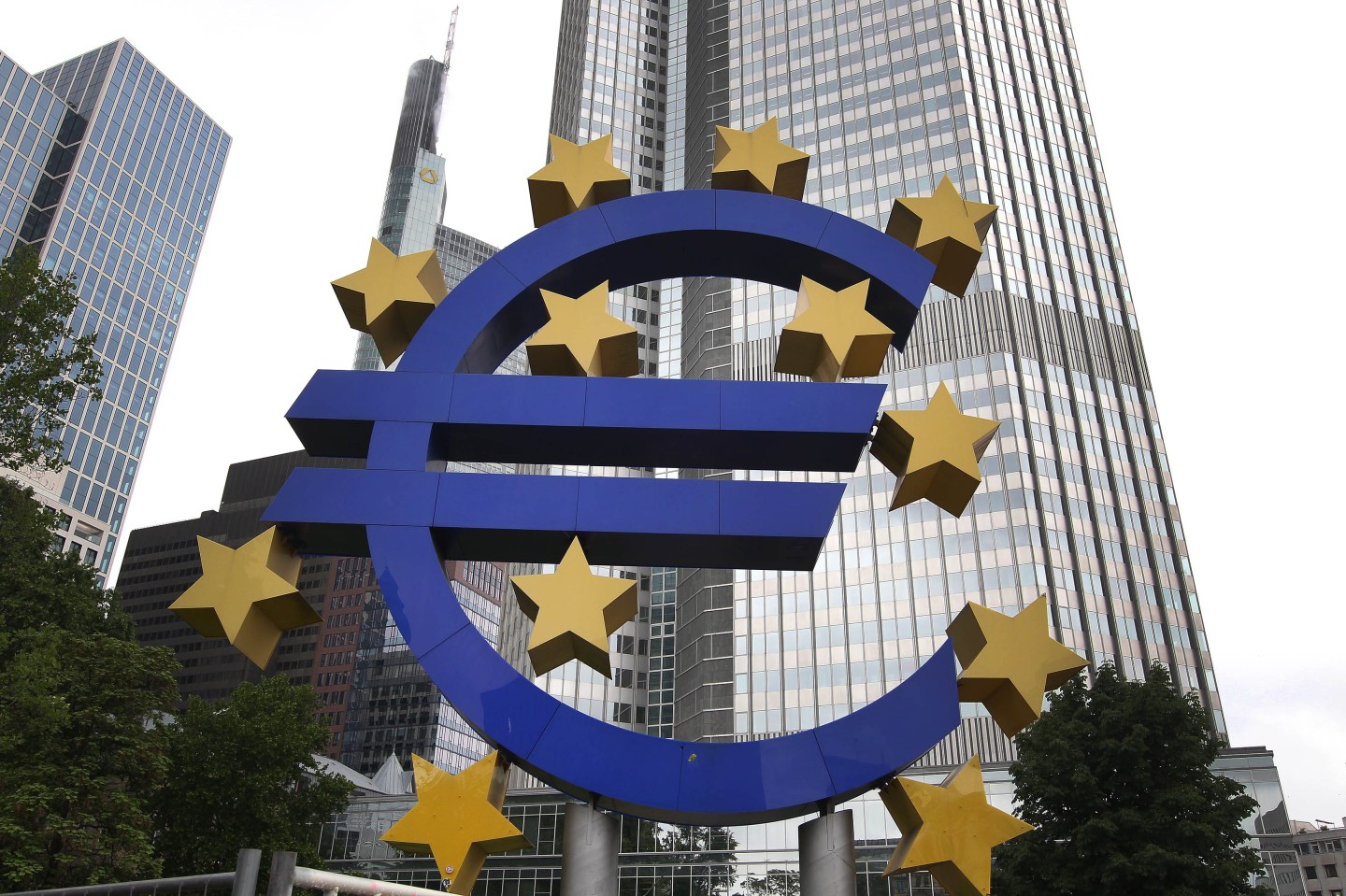 The European Central Bank’s policymakers have their monthly huddle Thursday, and all the signs point to the eurozone’s notoriously conservative bank finally adding more stimulus to the economy: The recovery is anemic, banks aren’t lending, unemployment is still too high, and to make things worse, the euro refuses to come down.

Here’s a quick cheat sheet of what “Super” Mario Draghi and his friends could decide to do–and the chance of the measures having their desired effect.

1. A cut in the refinancing rate: This is the ECB’s main rate, which basically sets the cost of everything banks borrow from it. It’s been at 0.25% since last November. The ECB would want the banks that borrow at this window to pass the lower rates on to their clients, making it cheaper for them to borrow and invest.

2. A cut in the deposit rate: The deposit facility is where banks park their excess cash with the ECB. The rate has been at 0% since July 2012. At the height of the crisis, when banks were too scared to lend to each other, over €800 billion was parked here. As of Tuesday it was only €38 billion–an insignificant amount in central bank terms. But the deposit rate only really comes into play if market interest rates are falling, and that only happens if there is more money sloshing around the system than the banks need. But that’s not the case because this year, banks have been paying back their ECB loans as fast as possible. (They’re afraid of looking like they need the support of cheap ECB loans in a year when they’re facing their toughest stress test ever.) Which is why, if Draghi wants to drive market rates down further, he’ll also need at least two of the following …

3. … Another “long-term refinancing operation”: The banks loved these in 2011/2012 when they had loads of bonds to repay and no chance of issuing new debt to private investors. The ECB put €1 trillion into the market through two such operations then–and then looked on aghast as they just recycled the money into government bond markets, rather than lending it to businesses. If a new LTRO is announced tomorrow, expect it to be tied specifically to lending.

4. … Asset purchases i) Securitization: The ECB (and the Bank of England) has been working on plans to make it easier for banks to bundle and resell to investors their vast pools of loans to small and medium-sized businesses. Such “securitizations” more or less died in Europe after the financial crisis. The thinking is that if banks can shift their old loans off their balance sheets, they’ll have more room to extend new loans.

5. … Asset purchases ii) Full-blown Quantitative Easing: The ECB has avoided this so far because it’s afraid of appearing (especially in front of a hostile German public) to bail out feckless governments, which it’s banned from doing by law. Draghi says he wouldn’t be doing anything illegal by buying government bonds like the Fed and the Bank of Japan have done, but Europe’s economy depends much more on bank credit than either the U.S. or Japan, so it’s not clear that the benefits would be worth the political risk.

6. Keep the rhetoric “dovish”: Whatever Mario Draghi does tomorrow, he’ll have to convince the markets somehow that he’s still got some ammunition left if all of the above (and a few other more subtle tricks that we haven’t mentioned) doesn’t work.