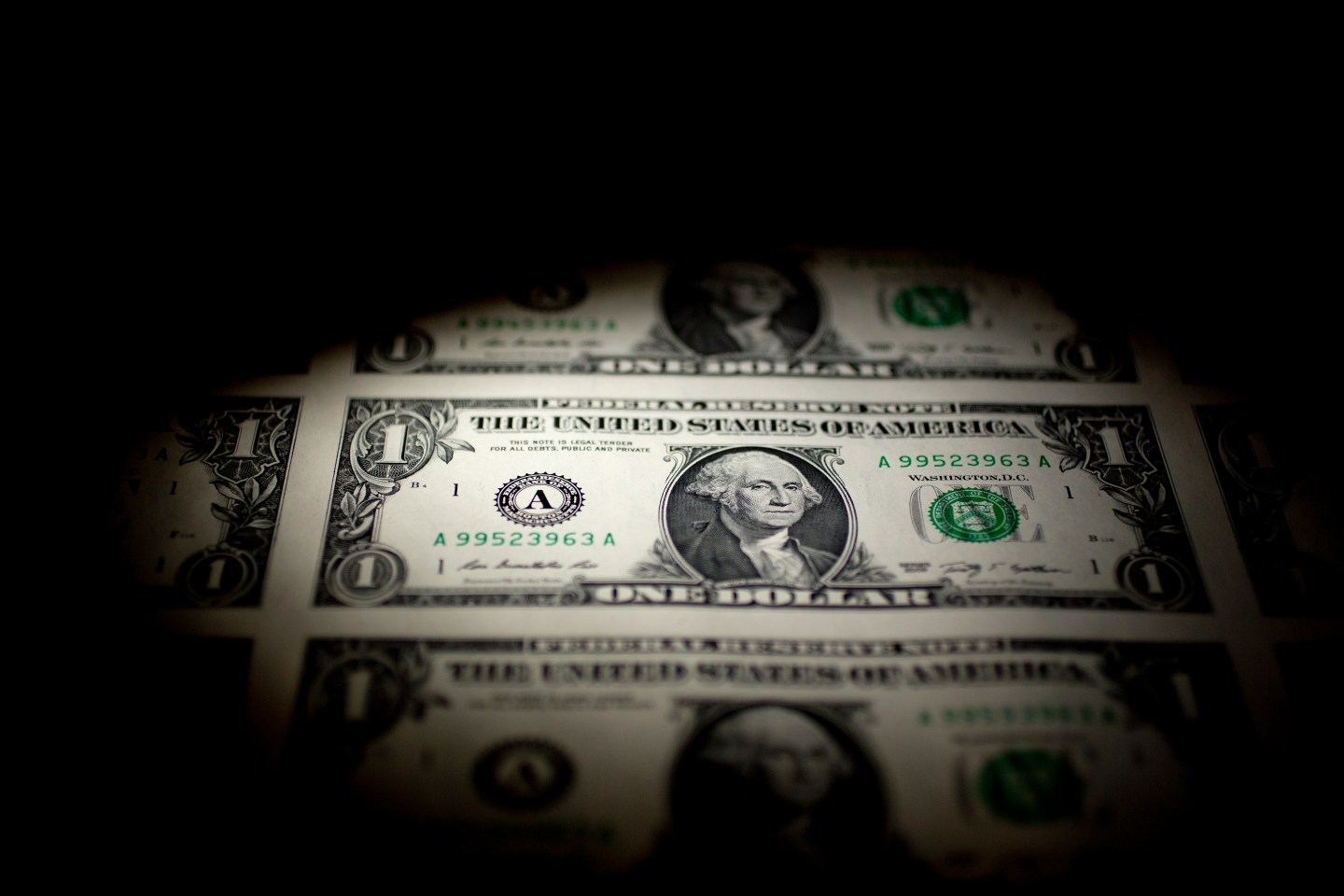 For the past five years, U.S. lawmakers concerned about the nation’s growing federal debt have been focused on relieving the problem by striking grand bargains in one fell swoop. We have had commissions, task forces, bipartisan “gangs” of senators, a “super committee,” and high-level negotiations between the White House and Congress. All tried their damnedest to craft a comprehensive bipartisan package that would tame the future growth of debt by slowing projected spending for major entitlements and reforming the tax system to raise more revenue. They failed.

It is time to think small. After the fall election, our political leaders may be tired of sniping at each other and ready to start governing again; they could start with three smaller bargains that are good policy on their own merits and incidentally reduce future debt. Here’s how:

First, let’s separate the costs of Social Security from budget discussions and ensure that it is solidly funded for current and future workers. Social Security is a successful program that has greatly improved the lives of older and disabled Americans, but by about 2033, the government may have to cut benefits by over 25% to stay solvent. Avoiding that catastrophe does not require restructuring the program–it just needs relatively small adjustments to benefits and taxes now to prepare for higher-than-expected ratios of beneficiaries to workers.

These changes can be phased in slowly and designed to protect the poor and the very elderly. The sooner we act, the smaller and less painful the required adjustments. If a crisis brings negotiators to the table, government funds dedicated to pay for disability benefits are in even more immediate danger of having to cut benefits.

Congress should resist the temptation to delay the day of reckoning with a temporary transfer to the disability fund and shore up both funds at the same time. Instead of treating Social Security as a political third rail, the parties could be competing to take credit for restoring fiscal soundness to this popular and essential program.

Second, let’s double down on efforts to reduce waste and improve quality in health care—not so much to contain Medicare and Medicaid spending, but to free resources that are now wastefully used for more productive purposes. We spend more on health care than any other country (close to 18% of U.S. GPD and rising), while studies show high levels of waste and inappropriate, ineffective care. It is not easy to change the entrenched practices of our fragmented health system or to stop rewarding volume of services (more tests, more pills, and more procedures) and start rewarding value and performance.

Traditional budget cutting tools—reducing provider fees or restricting eligibility for benefits (e.g. raising the Medicare age)—have perverse effects and shift costs to the private sector. Many promising reforms aimed at rewarding better outcomes for less spending are being tried by both private and public health providers and payers. We need to implement the most successful of these reforms on a continuous basis—a painstaking process of regulatory change that does not fit well into mega-budget negotiations.

Third, let’s begin to improve our complex, inefficient tax code—not primarily to raise more revenue, but to make it fairer and reduce the risks of any drag to the economy. Taxes are usually seen as an impossible hurdle, because Democrats want to increase what the rich pay and Republicans want to fight higher taxes. But with a little imagination there could be deals here, too.

Both parties recognize that the individual and corporate tax codes support billions of dollars of federal spending that masquerades as tax preferences. Many of these preferences—the home mortgage deduction, for example–disproportionately benefit upper-income people. The deduction could be converted to a credit that would help middle-income homeowners more and higher-income owners less. A series of such moves could make the tax code more progressive and broaden the tax base enough to allow lower rates across the board, which could appeal to both Republicans and Democrats.

Also, a carbon tax phased in slowly could help draw bipartisan support if it were paired with a move to reduce the top U.S. corporate tax rate. This deal could help U.S. companies compete with other countries enjoying lower rates, while raise revenues to help pay for new roads and other infrastructure.

The public wants their elected leaders to break out of gridlock and start solving the nation’s problems. A grand bargain that solves all issues at once is desirable, but a political system whose compromising skills have gotten terribly rusty had better start with smaller, more feasible deals.

Alice M. Rivlin is the Leonard D. Schaeffer Chair in Health Policy Studies, Director of the Engelberg Center on Health Care Reform and a Senior Fellow in Economic Studies at the Brookings Institution. She was a member of the Simpson-Bowles Commission and co-chair of the Domenici Rivlin debt Reduction Task Force.