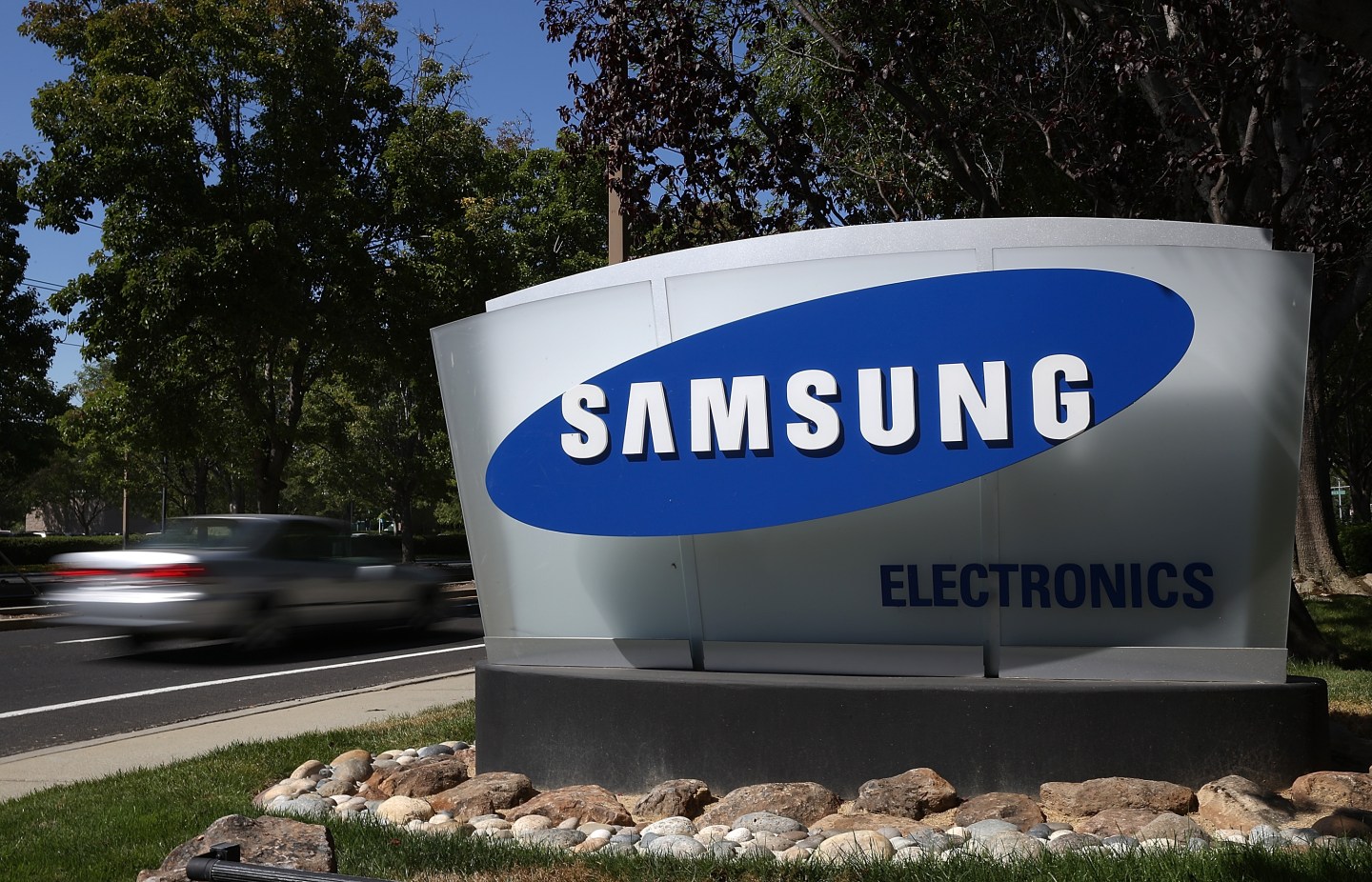 Samsung Electronics Co. Ltd. has unveiled its first smartphone that will use the tech company’s Tizen operating system, a device that will initially be sold in Russia later this year before expanding to other markets.

The South Korean tech company’s Tizen operating system aims to tap a variety of tech segments, including mobile and wearable devices, televisions and in-vehicle infotainment. Earlier this year, the company unveiled the new version of its Gear smartwatch would run Samsung’s Tizen software rather than Google Inc.’s (GOOG) Android operating system.  Samsung’s announcement of a new phone that will also run on Tizen is the latest bid to rely less on Android.

The new phone, called the Samsung Z, was introduced at the company’s Tizen Developer Conference in San Francisco. Interestingly, the announcement came just before rival Apple Inc. (AAPL) kicked off the keynote presentation of its own Worldwide Developers Conference, which is running through this week. Both of those annual conferences are a way Samsung and Apple introduce developers to new software tools they will need to write programs for devices that haven’t yet hit the market.

On Monday, Samsung said it intends to host app challenges in Russia and other markets to bolster the Tizen eco-system at the launch of the device. The company also intends to entice developers with promotions for a year.

Samsung and Apple are the two largest global smartphone manufacturers, though both have reached recent pressure from Chinese brands like Huawei Technologies Co. Ltd. at the lower end of the segment. While total global smartphone shipments jumped 33% in the first quarter from a year ago, according to research firm Strategy Analytics, Samsung and Apple each lost market share. Still, Samsung commands roughly 31% of the overall market, by far the largest vendor.