What happened to the first Fortune 500? 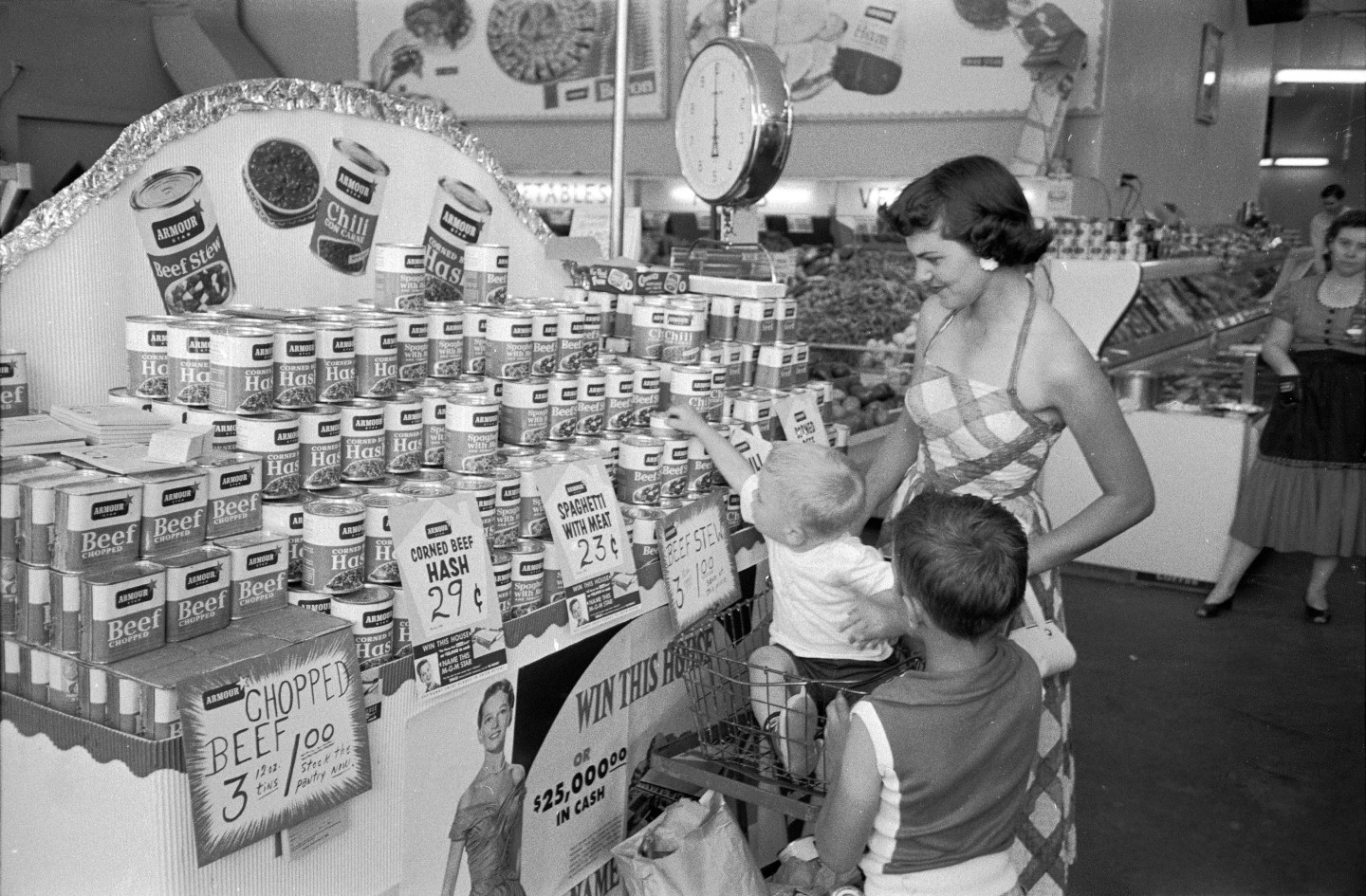 The first-ever Fortune 500 was published in 1955. 60 years later we look back at where the companies from the head of the class—Fortune 500 companies 1-10, with revenues ranging from $1.7-$9.8 billion—are now. Some no longer exist, some exist by another name and/or as shadows of their former corporate selves, and some still stand today as the biggest names in corporate America.

The car company has certainly hit rocky road in more recent times, but despite declaring bankruptcy and getting bailed out by Uncle Sam in 2009, not to mention those recalls, it’s still riding relatively high at No. 5. Since its debut, GM has owned and parted with (among other things) Saab, Hummer, and EDS (Electronic Data Systems Corporation). It’s never ranked below No. 15 on the 500, where it fell in 2010.

Right where we left it! The oil giant, then known as Jersey Standard, debuted on the first-ever Fortune 500 at No. 2. The company, which became Exxon Corp in 1972 and Exxon Mobil in 1999 has never fallen before No. 4 on the 500. That was also in 1999, though the company’s ugliest moment probably came a decade earlier, with the Exxon Valdez oil spill in Alaska’s Prince William Sound.

No surprise here. The American steel industry isn’t what it used to be and neither is US Steel. The company, which booked $3.25 billion in revenues when it debuted in 1955 at No. 3, now ranks 166 (revenues are $17.4 billion now). For a number of years, the company was diversified—in chemicals and gas—and went by the name USX. It spun off Marathon Oil and became US Steel again in 2002.

Still in the top 10! From the jet engine to the electric toaster to nuclear power, GE has been a mainstay in American industry and on the Fortune 500. After several years of concerted slimming down, the industrial juggernaut dropped to No. 9 this year (it’s never rated lower than No. 11, which it did at several points in the early ‘80s.) Once so diversified it was a 30 Rock joke, GE has jettisoned NBC Universal and shrunk its finance arm, GE Capital in recent years. (GE Capital gave the company a close call during the financial crisis; Warren Buffett supplied the company emergency cash at the time.)

As one of America’s “Big Three” car companies, Chrysler is now owned by Italian automotive company Fiat SpA, which with the US government came to its rescue during the financial crisis. Chrysler had hit potholes before: the company was bailed out by Congress in 1981 (things subsequently improved for the company when it had a hit with the minivan). It later bought American Motor Company (1985) and was bought by German car company Daimler-Benz (2007).

A Chicago-based meatpacking company that provided fodder for Upton Sinclair’s industry expose “The Jungle”, Armour’s business had peaked before it debuted at No. 7 on the Fortune 500 in 1955. Though the company found success with with Dial, a deodorant soap—the first of its kind—made from a byproduct of the meatpacking process, the company would never again rank so high. Armour was bought by Greyhound, the bus company in 1970; its assets have since been split and sold many times to companies including Revlon, Forest Laboratories, and ConAgra. Pinnacle Foods now owns Armour brand meat products; Dial Corporation is owned by German company Henkel.

The company that brought the world its first-ever drive-in gas station (1913)—and later pioneered the concept of “free restrooms”— merged with Chevron in 1984, the largest merger in history at the time. Cumberland Farms later acquired the Gulf’s naming rights, and then the company in full in 2005.

Though the 212-year old chemical company has broadened its scope since 1955, it lands at No. 86 on this year’s list. Since the early days of the Fortune 500, the company (among other things) developed Lycra and Kevlar, bought and sold gas and oil company Conoco, and acquired Pioneer, the seed company, in 1999.