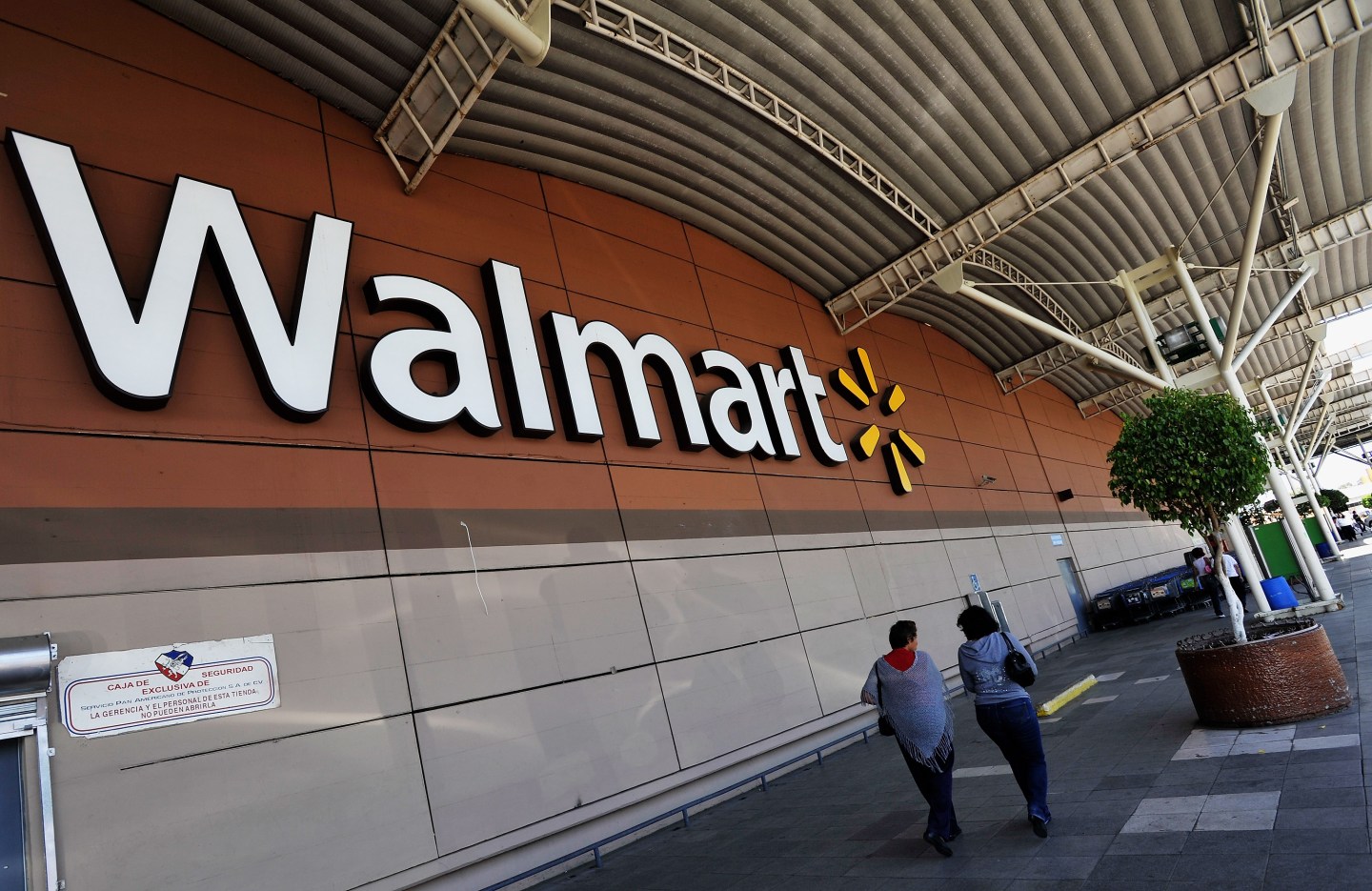 MEXICO CITY, MEXICO - APRIL 23: People walk through the lot past Wal-Mart store signage on April 23, 2012 in Mexico City, Mexico. According to reports, Wal-Mart de Mexico orchestrated a campaign of bribery to win market dominance by paying bribes to obtain permits in parts of the country. Wal-Mart Inc, along with two U.S. congressmen is conducting internal investigations over the allegations. (Photo by Daniel Aguilar/Getty Images)
Photograph by Daniel Aguilar — Getty Images

Henry Ford founded his namesake auto company more than 110 years ago with a dream of selling cars that the workingman could afford. Today, fourth- and fifth-generation Fords help run the company, where they still control 40% of the voting power through a special class of stock. Henry Ford’s great-grandson William Ford, Jr. serves as executive chairman.

After a stint in the belt and suspender business, Ralph Roberts launched Comcast in 1963 when he bought American Cable Systems, then a 1,200-subscriber service in Tupelo, Miss. Robert’s son Brian now heads Comcast as CEO and controls 33% of the voting shares of the company.

Twenty-First Century Fox was born when Rupert Murdoch split News Corp in two, separating the publishing properties, now known as the new News Corp, from its broadcasting and film assets. Earlier this year, Murdoch, who serves as chairman and CEO of Twenty-First Century Fox and owns 39.4% of the company’s class B voting common stock, named his son James co-chief operating officer.

Donald Tyson dropped out of college in the 1950s to help run his father John’s chicken business in Arkansas. He built it into a gigantic chicken, beef, and pork processor that helped develop McDonald’s Chicken McNuggets and KFC’s Rotisserie Gold. Don’s son John H. Tyson served as CEO of the company from 2001 to 2006 and currently is chairman of the board on which his aunt, Barbara A. Tyson serves.

Husband and wife Donald and Doris Fisher opened the first Gap store in 1969 in San Francisco. Both served on the board of what’s grown into a worldwide apparel retailer, and two of their sons Robert and William now do the same. The Fisher family owns about 40% of all outstanding shares of Gap Inc.

Estée Lauder founded her namesake cosmetics company in 1946. Her son Leonard is chairman emeritus; son Ronald is chairman of Clinique Laboratories. Her grandson William P. Lauder currently serves as executive chairman. Granddaughters Aerin and Jane also work at the company as style and image director and global president of Origins and Ojon, respectively. Together they own 23.3% of the voting power in the company; another 52.5% belongs to a trust named for Leonard’s late wife Evelyn.

In 1882, Arthur Dorrance helped Joseph Campbell launch his namesake soup business. Arthur’s nephew John T. Dorrance invented the formula for condensed soup in 1897 and later became company president. His grandchildren Bennett Dorrance and Mary Alice Dorrance Malone and their cousin Charlotte Colket Weber now sit on the board, as does his great-grandson Archbold D. van Beuren. Together, they own 41.8% of Campbell’s outstanding shares.