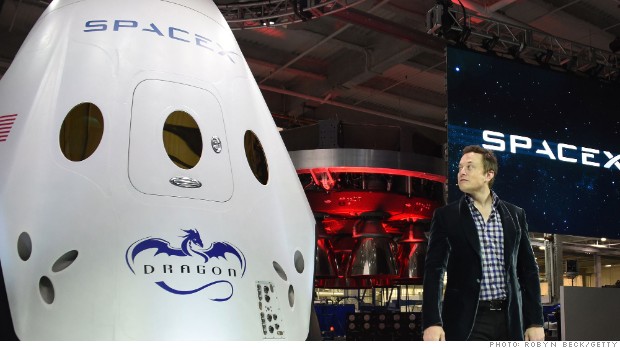 The countdown to private spacecraft carrying humans to orbit has officially begun.

SpaceX, a California-based company that has already sent cargo into orbit, has just announced that its Dragon V2 craft will be able to carry humans to and back from the International Space Station.

The new craft was announced via a live webcast Thursday.

SpaceX’s announcement comes at a crucial time for the space program. In 2010, President Obama pushed to expand the private space exploration industry as part of a push to get to Mars by 2030. SpaceX has a $1.6 billion contract with NASA.