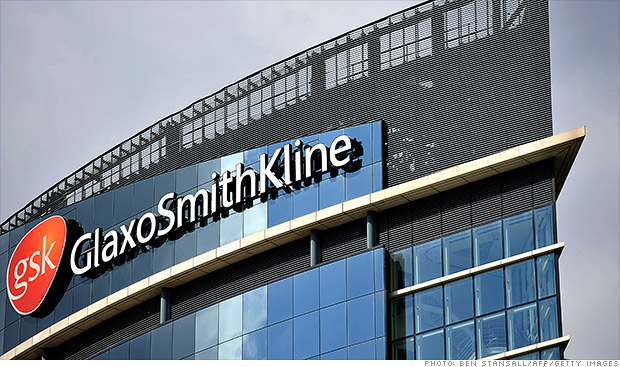 FORTUNE — GlaxoSmithKline (GSK), the British pharmaceutical giant, is under investigation by the UK’s Serious Fraud Office (SFO) over its commercial practices.

According to the company, it intends to uphold the “highest ethical standards” and will “cooperate fully” with the government inquiry. In a statement, the SFO wrote, “The Director of the SFO has opened a criminal investigation into the commercial practices of GlaxoSmithKline plc and its subsidiaries.” It did not elaborate any further about the nature of any illegal activity by the company.

In response to those accusations, GlaxoSmithKline said in a statement: “We take the allegations that have been raised very seriously. They are deeply concerning to us and contrary to the values of GlaxoSmithKline. We will continue to fully co-operate with the authorities in this matter.”

In Poland, meanwhile, 11 doctors and a regional manager for the pharmaceutical company were charged with corruption from 2010 to 2012, according to the BBC in April.

If the latest allegations prove true, the company may have violated the UK Bribery Act and the US Foreign Corrupt Practices Act, according to the BBC.

No other details were immediately available. A spokeswoman for GlaxoSmithKline declined to comment.