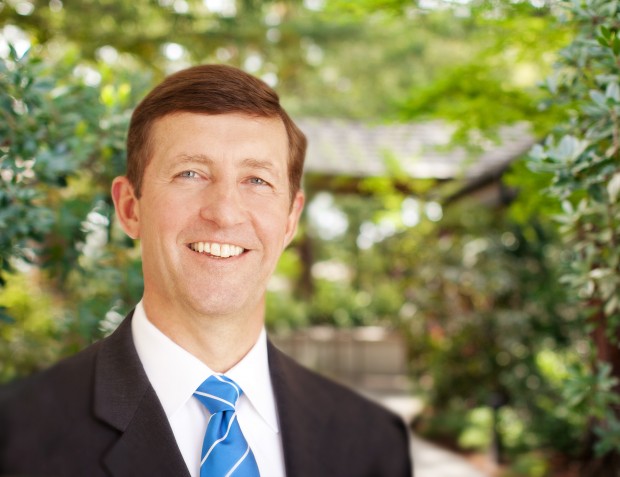 Ryles has a long history with Kleiner Perkins. Between 1999 and 2001 he was CEO of Epoch Partners, a boutique investment bank whose backers included Kleiner Perkins, Benchmark Capital, Charles Schwab, TD Waterhouse and Ameritrade. He left when Epoch was sold to Goldman Sachs (GS), and later served on the boards of Kleiner Perkins portfolio companies ArcSight and Fortify (both acquired by Hewlett-Packard). Between January 2011 and September 2012 he served as chairman and CEO of Home Value Insurance Co., another Kleiner Perkins investment which got scooped up by AmTrust Financial Services (AFSI).

Other roles have included as a managing director with Merrill Lynch, vice chairman of Cowen & Co. and as a board member for both Gymboree and KKR Financial Services.

No word yet on future plans for former COO Eric Keller, who had joined Kleiner Perkins in 2008 after having served as CEO of several VC-backed startups.

Kleiner Perkins is in the midst of raising a pair of new investment vehicles: Its sixteenth early-stage flagship fund ($450 million target) and its second digital growth fund ($750 million target). A source familiar with the situation says that the target close date for both funds is June 30.