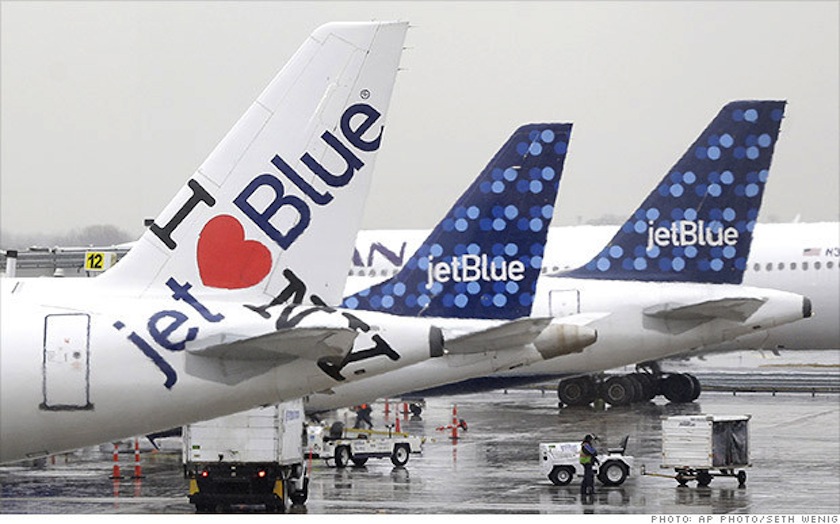 Passenger satisfaction with North American airlines reached a record high this year, according to a new survey by J.D. Power, with Alaska Airlines and JetBlue Airways again topping the rankings.

J.D. Power on Wednesday said the improved view was mainly driven by an increase in satisfaction with costs and fees, though it cautioned passengers weren’t exactly thrilled with the fees airlines charge for baggage check.

“It isn’t that passengers are satisfied with fees, it’s that they are simply less dissatisfied because they realize that fees have become a way of life with air travel,” said J.D. Power’s Rick Garlick.

Overall passenger satisfaction with airlines stood at 712 on a 1,000-point scale, a 17-point increase from last year’s survey.

The survey measures seven factors, including cost and fees, in-flight services and the flight crew. The study is based on responses from passengers who flew on a major North America airline between March 2013 and March this year.