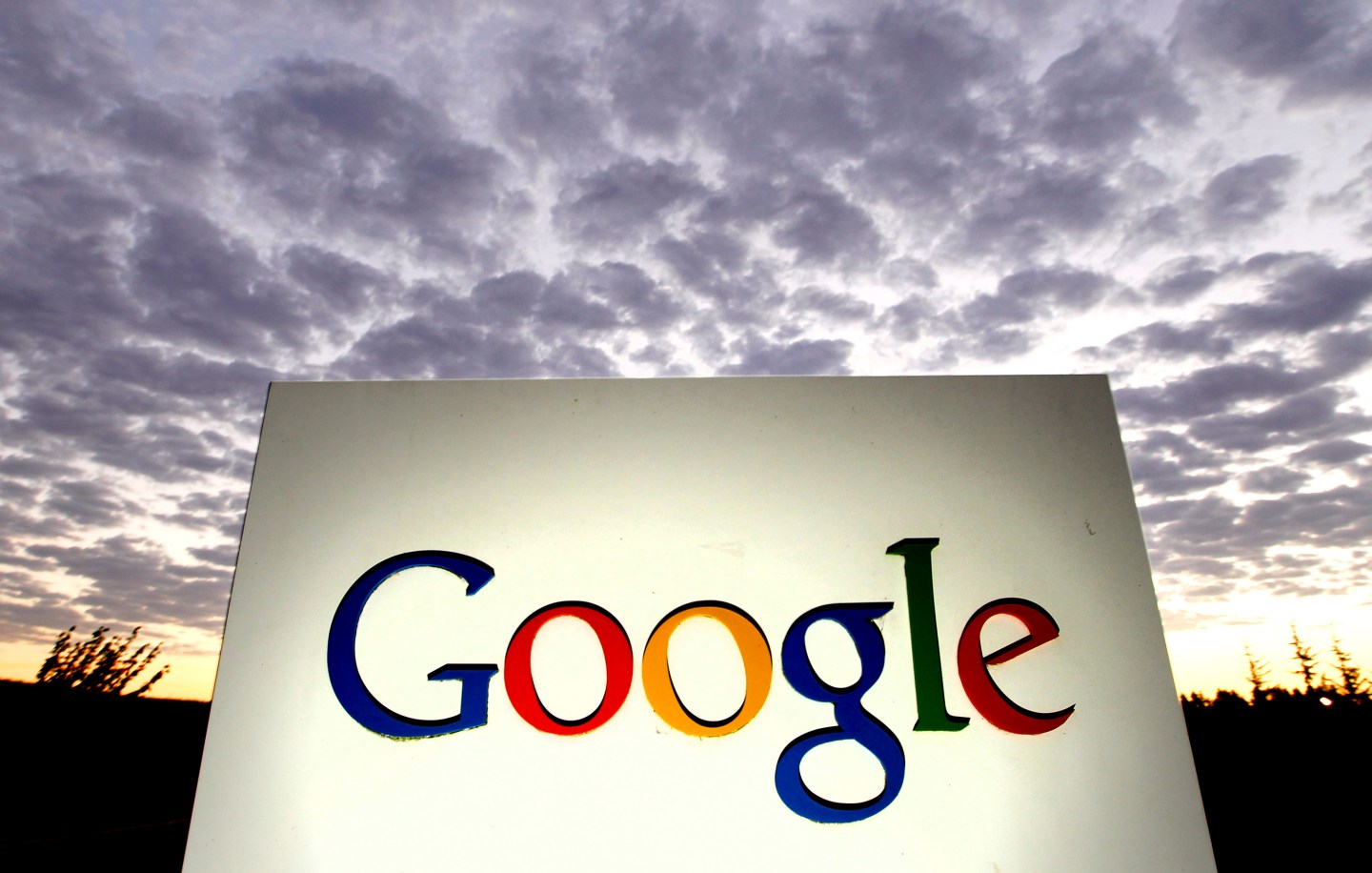 When it comes to taking a risk, Google (GOOG) isn’t gun-shy.

Since Larry Page and Sergey Brin founded Google in 1998, the company has tinkered with ideas that are downright outré, frequently opting to release them first and ask questions later. The result: a track record evenly-matched with hits and misses. Here’s a selection of Google’s biggest flops.

Google Video
Before it bought YouTube in 2006 for $1.65 billion, Google tried competing with its own service for uploading videos. But Google’s in-house effort never caught on the way YouTube did, so it acquired the service instead. Meanwhile, Google Video died a slow, quiet death and finally got the axe in 2012.

Google Lively
Think of Lively as the company’s answer to the popular virtual experience Second Life. This customizable online world let up to 20 users occupy a room and chat with one another via avatars and cartoon text bubbles. But Lively was anything but and lasted just seven months before it was discontinued in December 2008.

Google Wave
The online collaboration tool used a Gmail-like appearance that displayed strands of messages — including texts, links and photos — called “waves.” Indeed, Wave was so experimental even some its employees didn’t quite get it. “It takes a little getting used to,” Wave software engineering manager Lars Rasmussen told consumer tech site CNET in 2009. “We’re still learning how to use it.” It came as no surprise when Wave flopped with consumers, and Google stopped developing for it a year later.

Dodgeball
Developed by Foursquare CEO Dennis Crowley and fellow New York University student Alex Rainert, Dodgeball was a social network based on location where users texted their location to the service and were notified of nearby friends and venues. Acquired in 2005, Google shut down Dodgeball four years later and replaced it with Google Latitude, an add-on feature to Google Maps that worked similarly.

Google Buzz
Launched in February 2010, this social network and messaging product was integrated into Gmail and let users share of status updates, photos, videos and links. But Google got flack for upgrading Gmail users to the service without their consent and for its poor privacy settings. Buzz was killed a year and a half later.

Google Notebook
This online app let users write notes and save text, images and links inside a Web browser. In September 2011, Google announced it would discontinue Notebook and focus its efforts on Google Docs, which offered comparable features.

Google Catalogs
Catalogs was a mobile app that compiled digital versions of traditional retail catalogs from merchants like Macy’s, Brooks Brothers and Sephora so users could read them all in one place. Google pulled the plug in 2013, just two years after launch.

Google Answers
Users had an alternative from 2002 to 2006 when a traditional Google search just wouldn’t do. With Google Answers, users could post a question online and pay researchers hundreds of dollars to do the legwork for them. Ultimately, the service was stopped due to a low number of users.