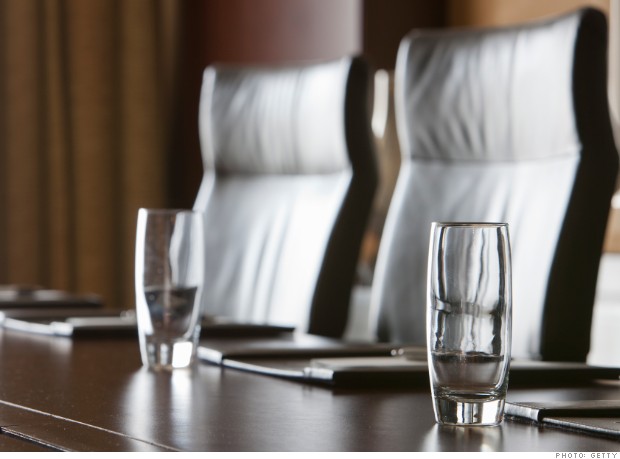 Ask headhunters what they look for when recruiting directors for corporate boards and they’ll tick off a wish list of traits: Companies want directors who are financially astute, have proven leadership skills and bring global perspective. And, increasingly, they want women. (Norway has mandated that women make up 40% of corporate boards; key figures in the U.K. are pushing FTSE 100 companies to aim for 25% board participation by women by 2015.) Here are a few women who already are helping corporate boards meet their financial, management, and cross-border goals.

McKinstry is the CEO and chairman of the executive board of Wolters Kluwer, an information services and publishing company that is transitioning its products to digital platforms. She brings her digital insights to the boards of U.S.-based Abbott Laboratories (ABT) and Finnish media company Sanoma Ojy.

Botin, who heads Banco Santander's U.K. operations, sits on the Spanish bank's corporate board of directors. (Full disclosure: The bank recently agreed to appoint Fortune columnist Sheila Bair to its board, to be ratified at the next shareholders meeting.) Botín also is on the board of the Coca-Cola Co (KO).

The former CEO of Avon (AVP) last year joined the supervisory board of German automaker Daimler, adding to an existing pair of high-profile directorships at U.S. companies General Electric and Apple (AAPL).

The vice chairman of Asia Pacific at JPMorgan (JPM) brings insights into the China market to the boards of British healthcare company GlaxoSmithKline (GSK) and Italian luxury-goods firm Ermenegildo Zegna.

The former CEO of British publishing and education company Pearson (PSO) recently joined the board of U.S.-based Twitter (TWTR) amid criticisms over the social media company's lack of female representation on its board. She also sits on the board of Finnish mobile company Nokia (NOK).