Apple’s iPhone 5S at China Mobile Beijing: One every 2 sec. 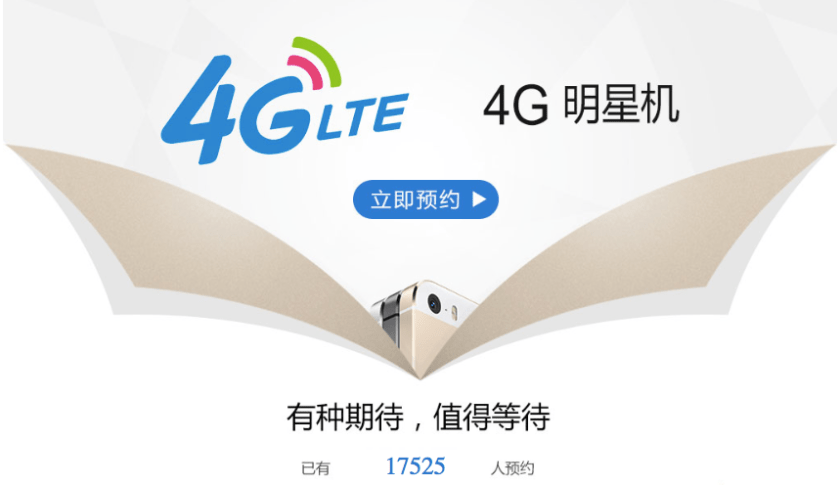 “Something worth waiting for,” reads the banner, according to the Wall Street Journal‘s translation.

When an AppleInsider reader named Jeffery snapped the first screenshot, the visitor counter displayed the number 3,004. By 6 a.m. Eastern (7 p.m. in Beijing) — six hours later — the counter hit 17,525 and was increasing at the rate of one every two seconds. Whether those numbers represent reservations or just page views is not clear.

Proof that the long-awaited Apple-China Mobile deal has been consummated? Not quite. But evidence, perhaps, of pent-up demand.