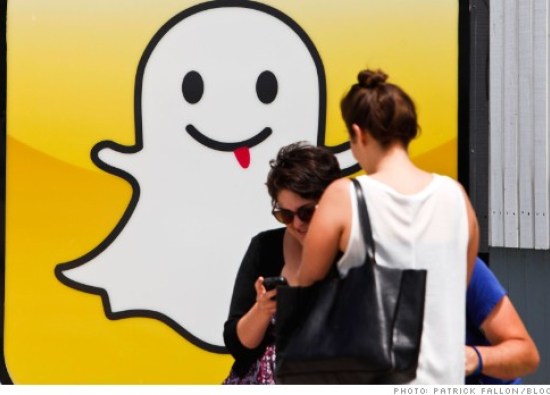 FORTUNE — Snapchat today confirmed that it has raised $50 million in new venture capital funding, via an SEC filing.

It is the Venice, Calif.-based company’s “Series C” round, and brings its total venture capital haul to over $120 million. No information was disclosed about new investors or valuation. Research firm VCExperts had recently unearthed some state regulatory documents that authorized up to $54 million in Series C share sales at up to a $2 billion valuation.

There had been a lot of speculation that Snapchat actually was seeking upwards of $200 million, and some have joked that this $50 million deal represents disappearing dollars. What I’m beginning to wonder, however, is if that larger figure includes liquidity for Snapchat founders and/or early investors. For example, the company raised $80 million over the summer, including $10 million a piece for co-founders Evan Spiegel and Bobby Murphy. But the actual SEC filing only reported $60 million, since that extra $20 million didn’t represent new equity.

As for the new investors, persistent rumor has been that it came from overseas (most likely Asia). Existing investors include Benchmark, Lightspeed Venture Partners, Institutional Venture Partners and General Catalyst.

Fortune has reached out to a Snapchat spokeswoman, and will update this post if we hear back.

[UPDATE: A source close to the situation says that the entire $50 million was primary, and that there is no secondary attached or happening concurrently. The sole investor was Coatue. More information tomorrow morning in the Term Sheet email]